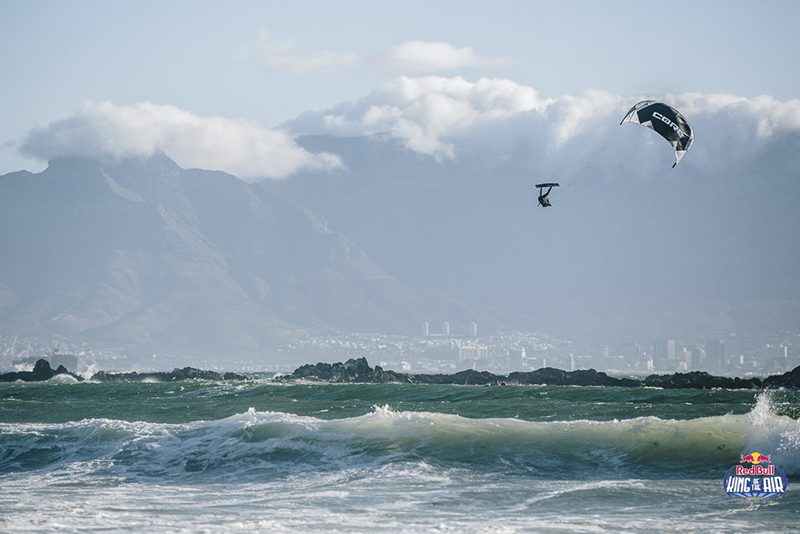 We caught up with Steven Akkersdijk, who placed 4th in this year’s KOTA, to get his take on the highest profile event in kiteboarding.

The Red Bull King of the Air is one of the biggest events in the world of kiteboarding if you ask me. So many people are tuning into this event on the live stream but there is also a lot that actually plan their trip to Cape Town accordingly.

I know for instance that my entire South Africa tripped is planned around this event. This year I flew in 1.5 months prior to the event, to get some proper training in. Something we’ve often been dealing with in this event is the light winds due to the location. I’m a person that loves to fly, but with my weight and riding style I only start to shine when the wind hits the 35 knots plus. This year I’ve been putting a lot of time in the low wind riding and with the conditions we’ve got this year I’m super happy I did. 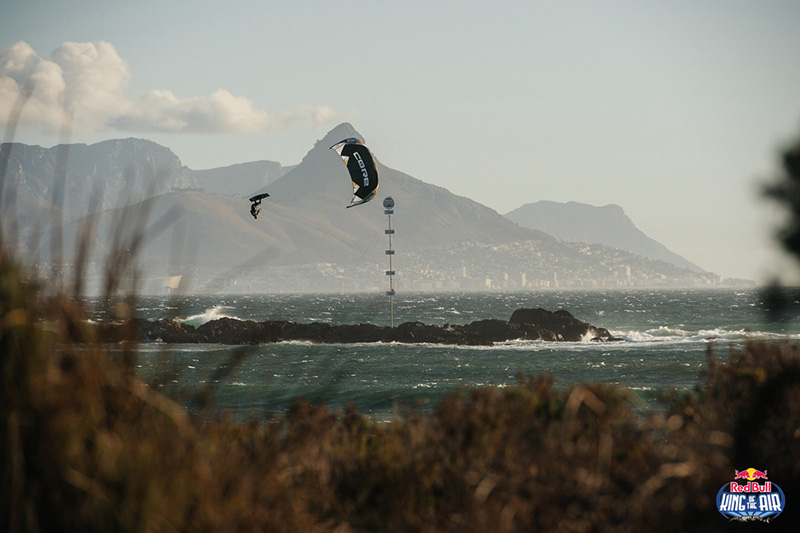 The wind was probably averaging about 28 knots with peaks towards the 33 knots range. I started my first heat with the 9m GTS4 which took me up surprisingly high in one of the gusts. After that it was a big long search to mix the right gust with a proper kicker. After my first heat I knew I needed more power. Luckily, I’ve also brought a 10m to Cape Town which proved to be very use full in the competition. 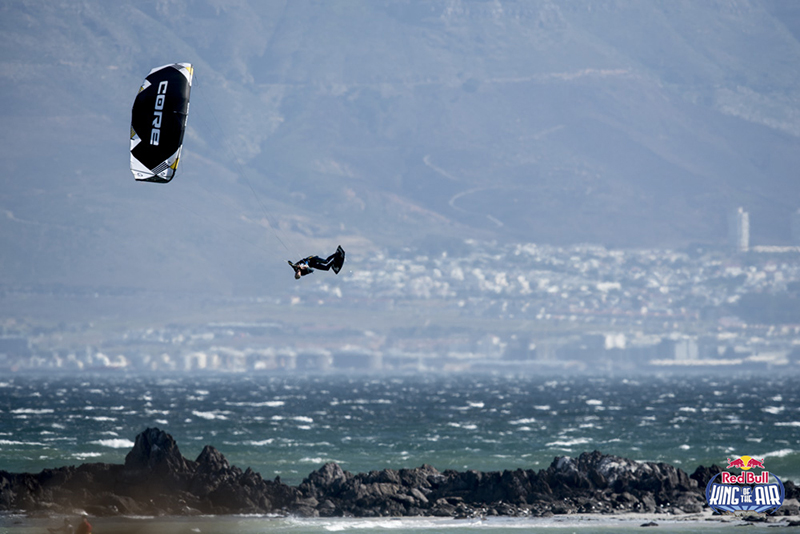 When riding bigger kites there are a few factors to keep in mind while pulling kiteloops. First of all the kite doesn’t turn as quick. This means you have to steer a lot harder to make sure the kite doesn’t end up below you. That’s when factor number two kicks in. After the loop the kite has a lot of trouble getting back up above you. As you can see in the video I had a very close call on the first loop I did… (actually dropping eight meters out of the sky before the kite catches me in the last meter above the water).

In the end, I’m super happy with the event and the 4th ranking I ended up with. Fingers crossed for more wind next year so we can push even more! – Steven