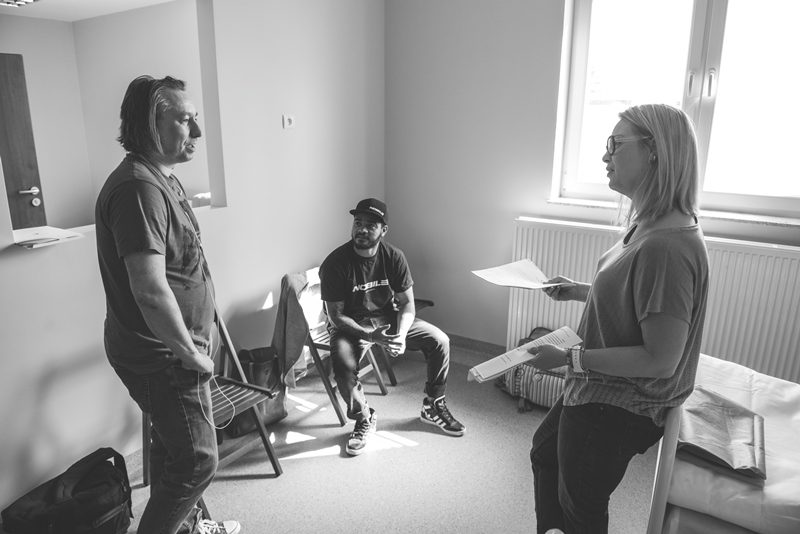 Any athlete’s worst fear is being taken down by an injury at the peak of his or her career. Nobile sports provides us with the unfolding story of Eudazio da Silva:

When he landed in the water after another evolution in spring of 2015, he didn’t expect that the knee injury would foil his plans of fighting for the world champion title. Eudazio da Silva, the Nobile team member and the Brazilian representative, one of the best competitors in the world of kiteboarding, has decided to undergo a surgery in Poland, thanks to Nobile Kiteboarding and Blue Medica. “Eudazio is the part of our sports family. We have been supporting him for years. When he sustained an injury, we just couldn’t imagine leaving him without any support. Together with Blue Medica experts we have planned to make him return to sports as soon as possible” – said Gosia Rosiak-Brawańska, Nobile Sports CEO. 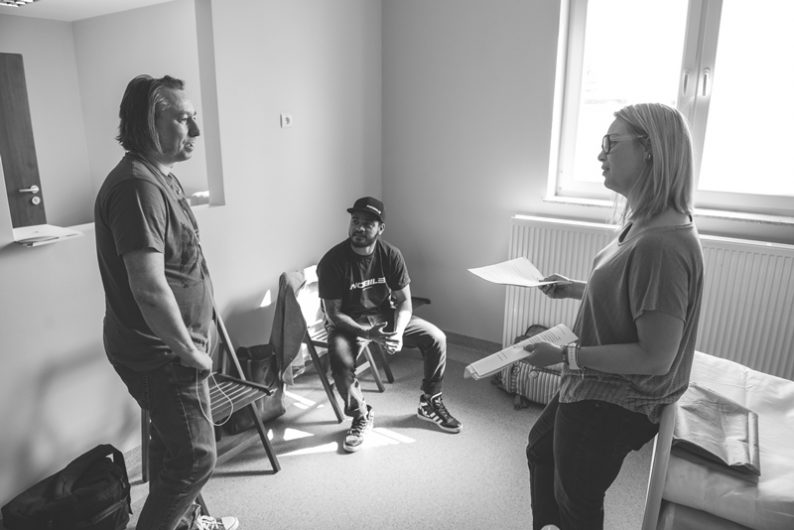 Blue Medica is the chain of modern medical facilities. Experts who work there are among the best Polish physicians. The Eudazio’s surgery was carried out in Jastrzębie Zdrój, under the management of doctor Krzysztof Małecki, one of the Poland’s top-specialists in orthopaedics and traumatology of motor organs, specializing in children’s orthopaedics, spinal curvatures and injuries of children and youth, as well as Hubert Jezierski – expert in diagnostics of shoulder and knee illnesses. 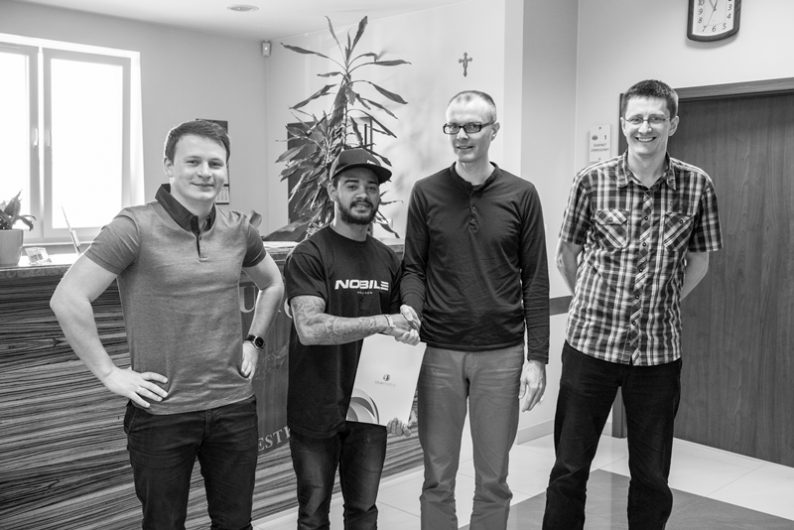 “Eudazio was diagnosed with serious injury of knee’s joint cartilage, which caused pain complaints and didn’t allow any trainings. Moreover, during the latest injury the front cruciate ligament has been ruptured – fortunately, only partially and it doesn’t require reconstruction at the moment” – doctor Małecki reported on the surgery. “During the arthroscopy operation we have smoothed the surface of injured cartilage and removed its fragments that had been separated. Luckily for Eudazio and his fans, the injury wasn’t serious, although it reached almost to the bare bone. In order to create the best possible conditions for cartilage recovery, we have conducted the so-called micro-fractures in the thighbone, owing to which the cells filled the area of the injury, thus originating the new cartilage cells. We are happy to inform that the surgery has succeeded and passed without any complications” – added doctor Małecki. 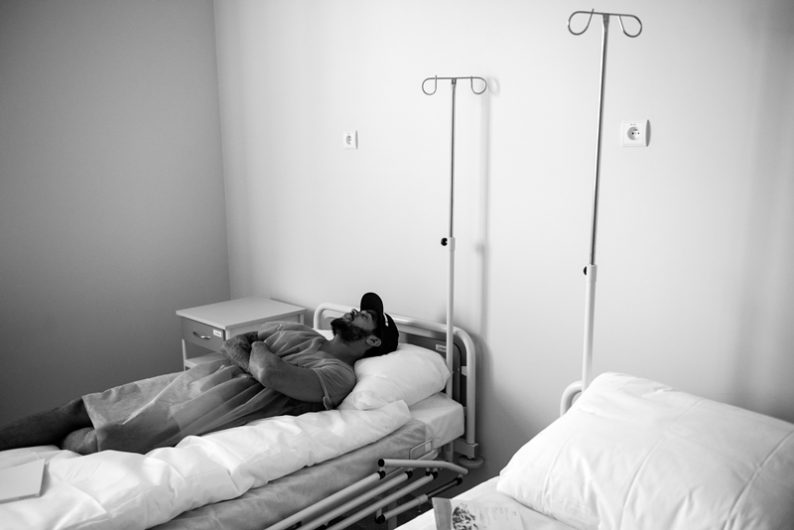 After the surgery Eudazio spent two days in Blue Media clinic where he underwent the recovery treatments. “He does the work of two, motivated by the will of quick return to sports. There were physiotherapy treatments, anti-swelling and manual, implemented, carried out by the physiotherapist” – explained doctor Małecki. 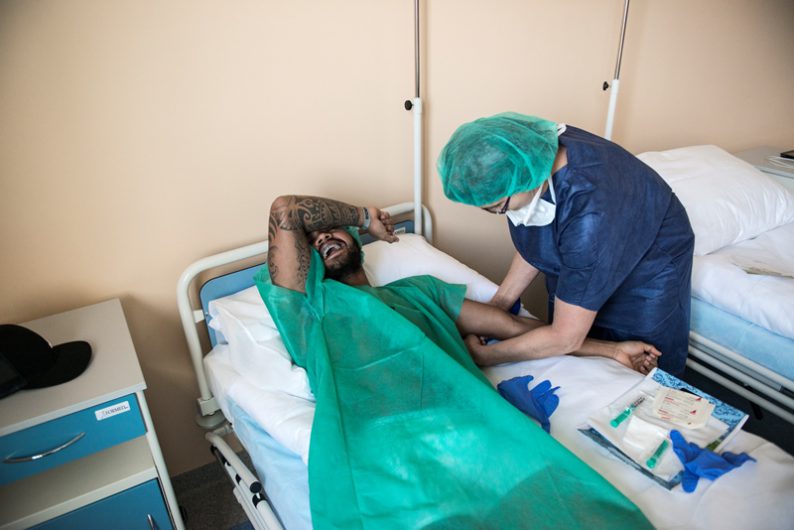 Another goal is to keep the full range of movements and restoring the muscle strength, so Eudazio could return to his full physical fitness as soon as possible. The proper physical exercises will allow the efficient recovery of damaged joint cartilage. “The recovery process will last about three months. After that we plan to resume trainings and return to water” – adds Krzysztof Malarz from Fizjomed, the experienced and valued domestic physician.

Wishing you the best and speediest recovery!