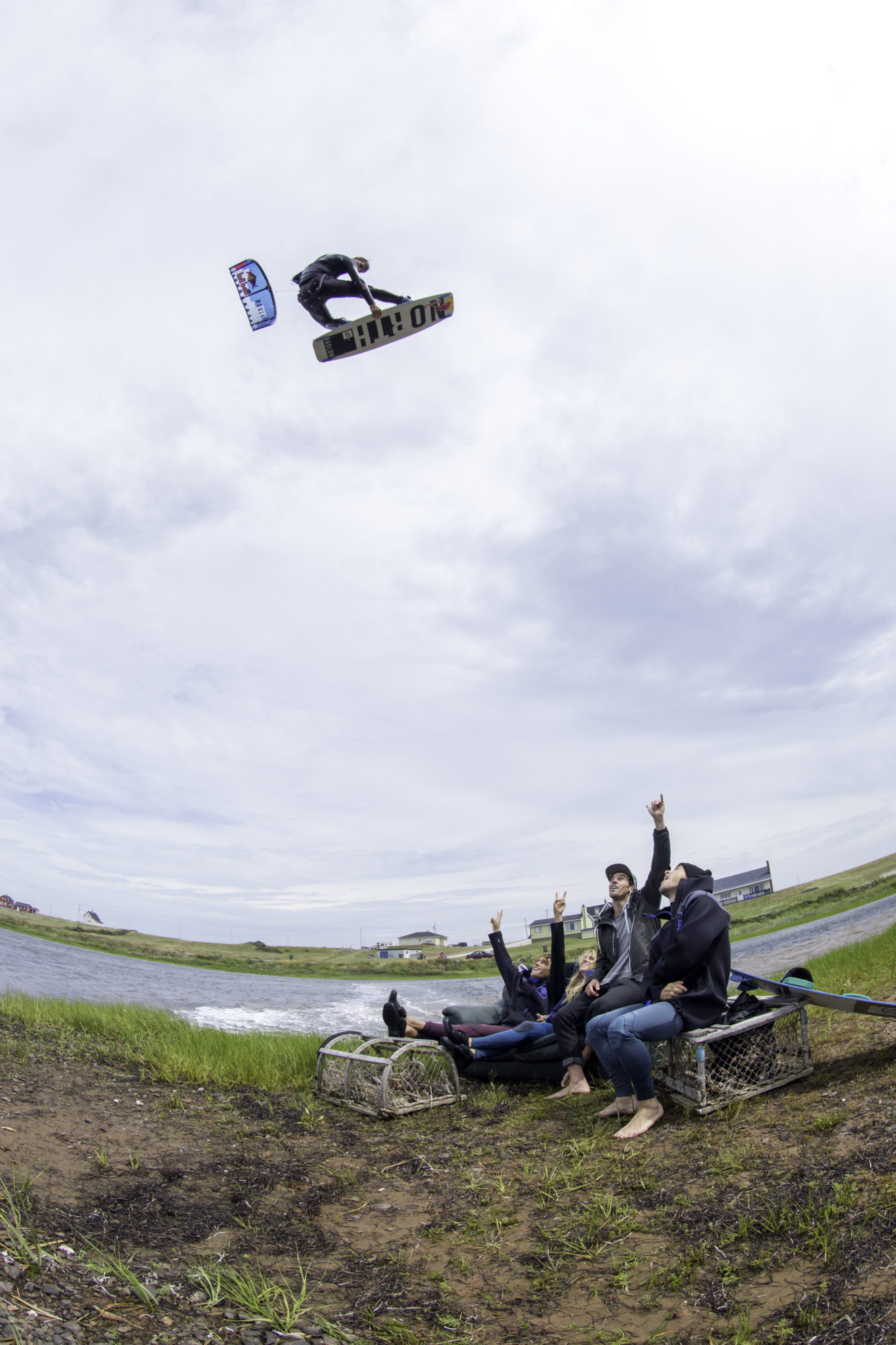 Craig Cunningham convinced the North team to head to his home, Canada, to shoot their latest video. He and the team have taken us behind the scenes to see what went into “Rough” which, in case you haven't seen it, is at the end of the article for your viewing pleasure. Enjoy!

Les Îles de la Madeleine. Sounds exotic, tropical, sophisticated, like somewhere you’d go to experience art and sip wine on the terrace of ancient buildings, right? Yet in actuality, it’s a salt swept archipelago that lies in the Gulf of Saint Lawrence off the east coast of Canada boasting white sand beaches, dramatic Permian red sandstone cliffs and an ancestry largely hailing from shipwreck survivors and Walrus hunters. Home to approximately 13,000 residents, it’s easy to escape the crowds making it (in my opinion) the perfect place for North Kiteboarding to have the 2017 Vegas teamshoot. 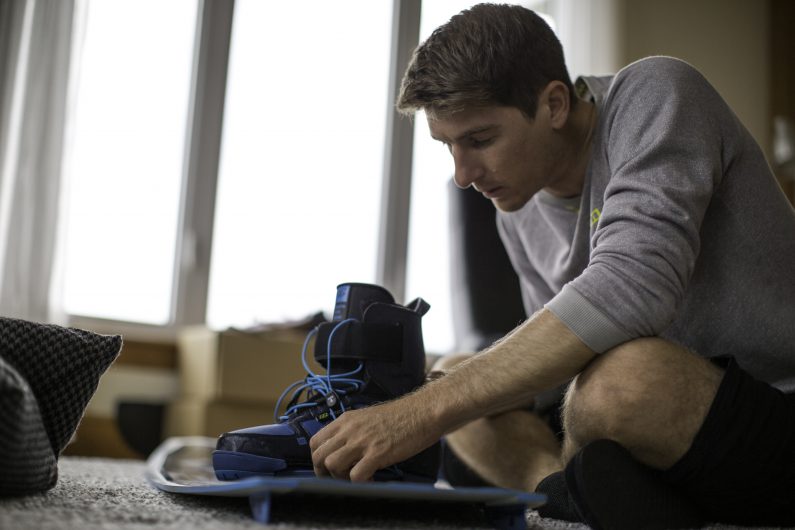 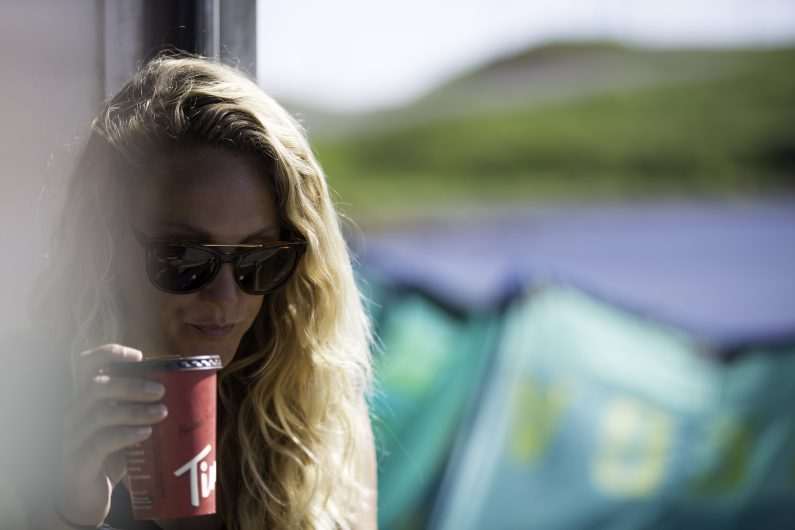 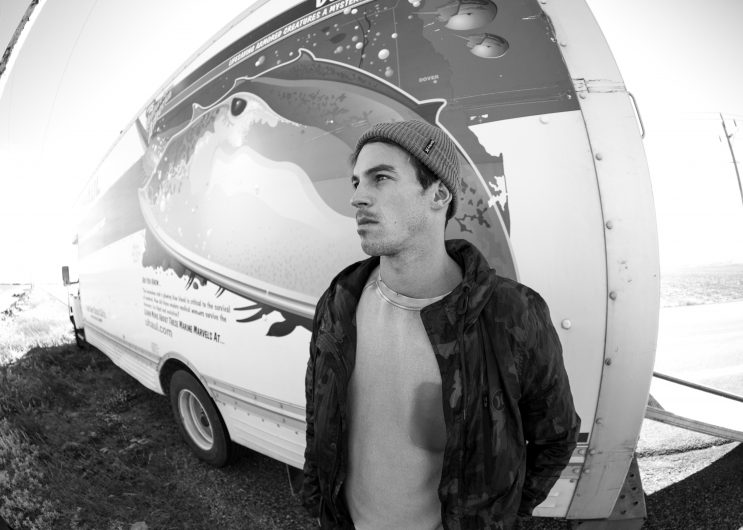 Although it wasn’t exactly effortless to convince the marketing boss, Tom Kaiser, and the rest of the team that this was THE spot, once they arrived I think they saw the potential straight away. The crew included 5 time world champion Aaron Hadlow, multiple Triple S Invitational champ Colleen Carroll, top 5 ranked freestyler Stefan Spiessberger, super grom Noe Font and me, Craig Cunningham. For me it was a special thing to get to bring my teammates to my native country for an official NKB shoot. With Toby Bromwich and Vincent Bergeron shooting stills and Carlos Guzmann heading Castle productions on video with help from Christian Muller we had no shortage of talent behind the lens or on the water! 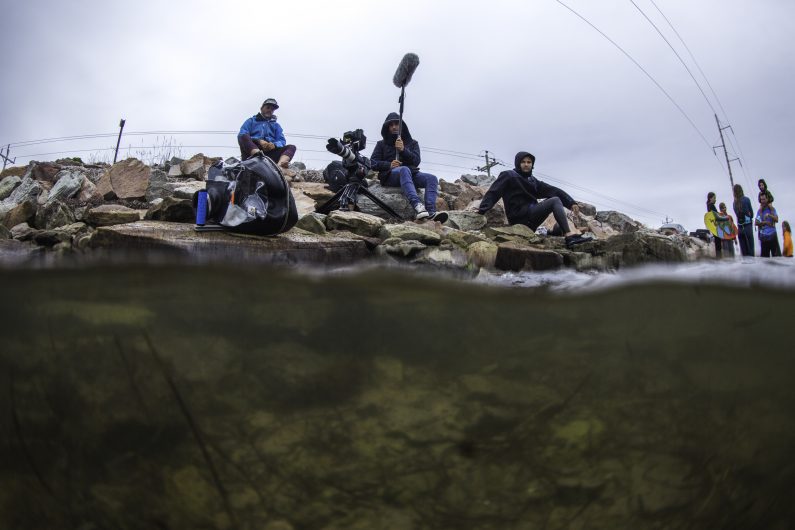 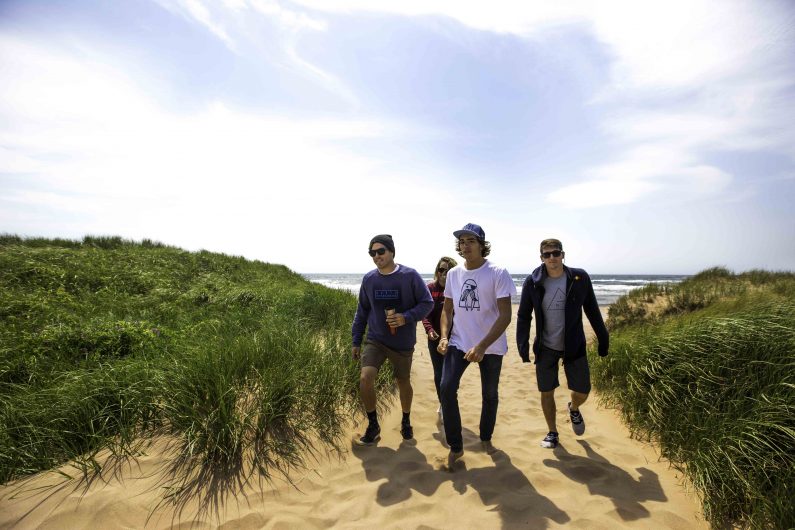 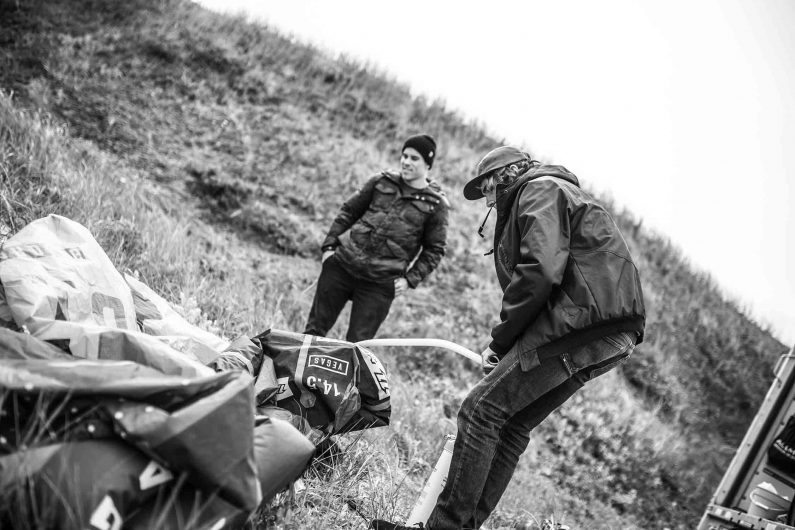 The plethora of spots combined with the unique culture and landscape were the perfect combination to give us something a little different than your standard product shoot. A daily routine very quickly evolved. Wake up and chat with the crew about potential spots depending on the wind direction. Eat whatever the breakfast chef Eric had made as quick as possible and start packing. Shred a spot, get some lunch (usually Tim Hortons) and then back to shredding or searching for spots! After that we’d typically go to Pas Perdu, our favorite restaurant in town, for dinner, check footage and photos, sleep and repeat! We had some other excitement along the way so I asked the team to chip in with the best, the funniest and the worst of their experiences from the the trip.

BEST: The flat water spots; the kiting was amazing and empty which is hard to find. Also the breakfasts each morning were pretty spot on!

FUNNIEST: We passed the one and only bar on the island, and as we drove by noticed that it was kind of packed. Surprised to find a bar going off on the island we decided we would go for a beer but by the time we got back there was only a couple of people left! It was early but I guess we missed the party!

WORST: When I jumped off the cliff and landed in the water I realized too late that it might not be so easy to get back to the beach! I dropped the kite out back but luckily managed to get it up and ride a magic gust that took me back close to the shore.

BEST: We had the most epic sunset session at one of our favorite spots with all of the features set up perfectly, no one else around but us, perfect 9m wind and on the hillside adjacent the pond were two stallions galloping along the horizon. It felt like we were in the final scene of a Hollywood movie.

FUNNIEST: Craig and Noè discovering that they could easily slide up and down the grass hills of the launch sitting on their boards. They started racing each other up and down the hillside giggling as they went.

WORST: Having to go home and make my own breakfast the next day after being spoiled all week by Chef Eric's gourmet eats.

BEST: I had no expectations going to the Island and it turned out to be one of the best Freestyle spots I ever saw!

FUNNIEST: Toby B. on Tinder.

WORST: Only spending a week there.

BEST: My best memories from the trip are probably from that one freestyle session we had at Point Aux Loups. The longest flat water lines I’ve ever done on perfect 12m winds. We all had a great time that day.

FUNNIEST: On one of the first days Craig, Colleen and I were hanging in the uHaul when a local who called himself a “pure bred Magdelino” came up to us wondering about our origins and what we were doing there. We all responded and after I said I was from Spain he asked again. I thought he hadn't heard me clearly so I said it again, but his face made this big grimace as he responded: “I don’t know where that is”. I continued to say: “Europe!” but he looked at me weirdly and walked away. It was very funny to us at the time and that was our first glimpse of the Magdelino culture.

WORST: Yes Craig. The worst was when you got the uHaul stuck sideways in the middle of the main road connecting two islands, which probably created the first ever traffic jam in the islands, haha!

BEST: Showing everybody around.

WORST: Getting the Haul stuck on Day#1. Thanks for the reminder Noe!

You can watch Rough here, but don't forget to check out the rest of the pictures below: 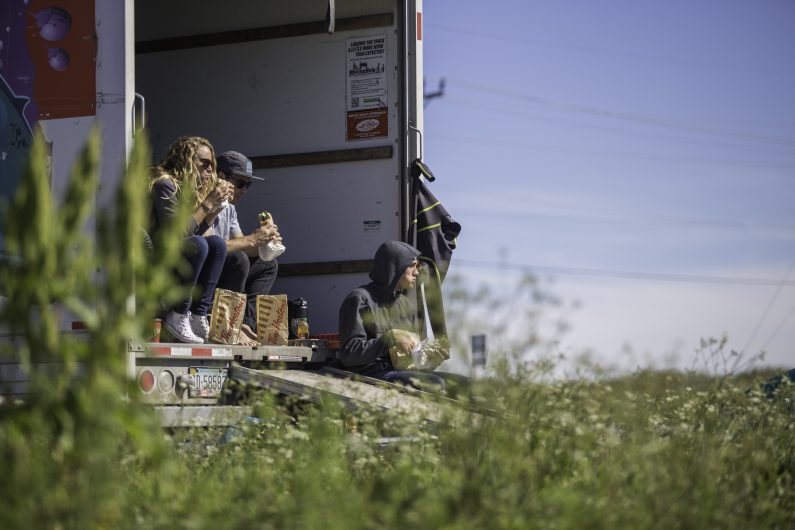 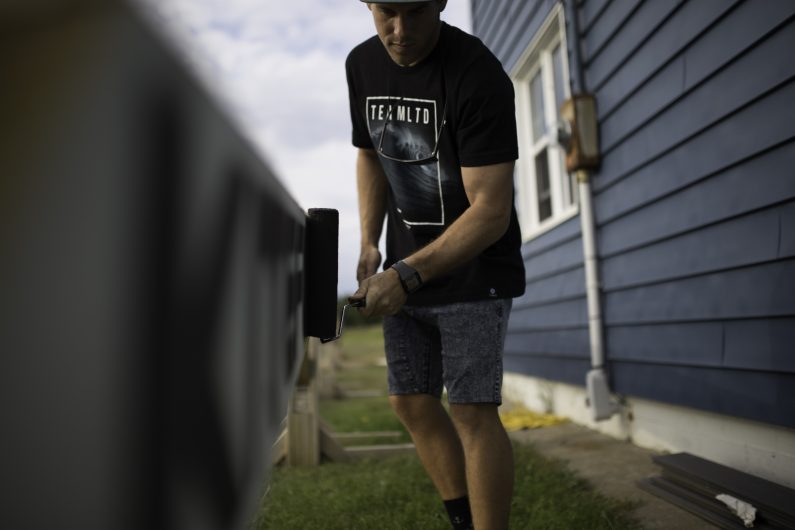 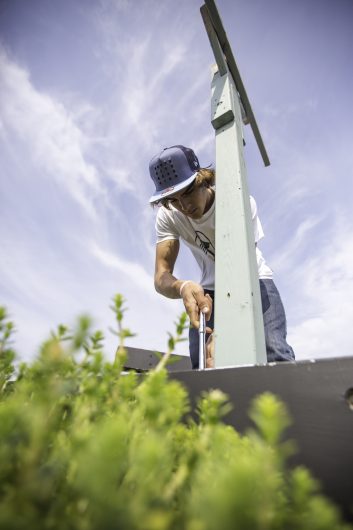 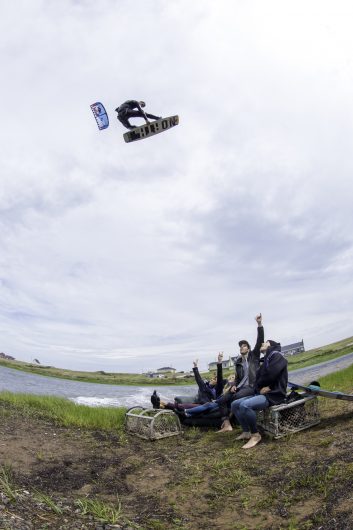 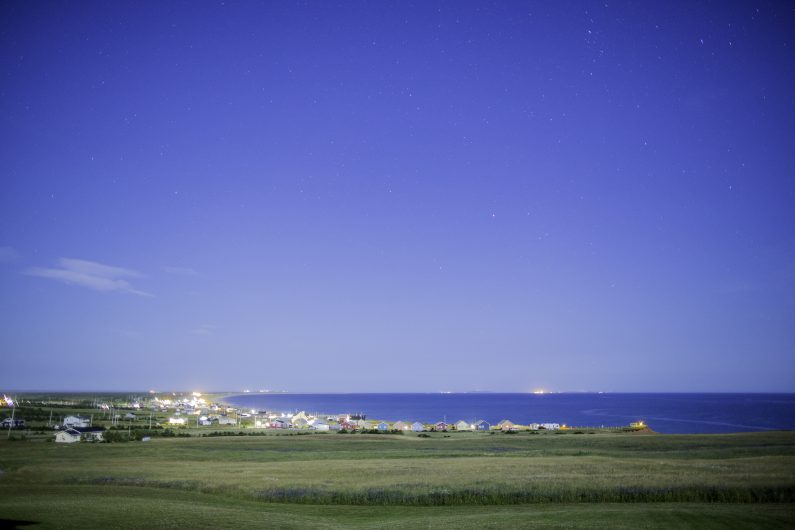 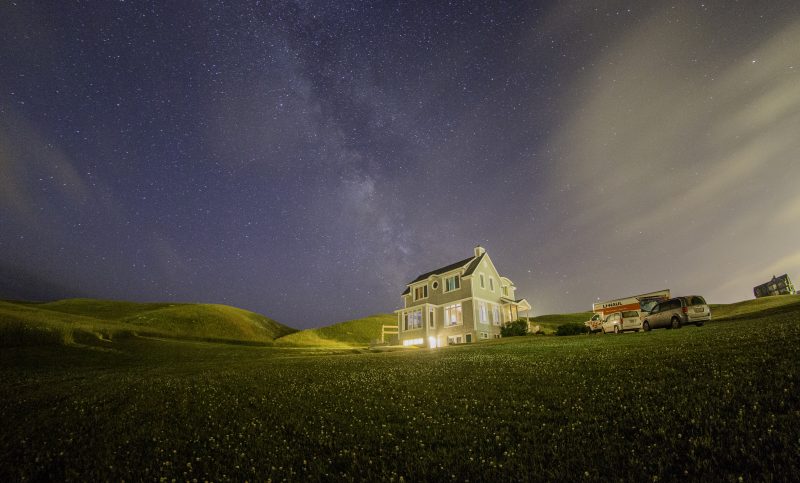 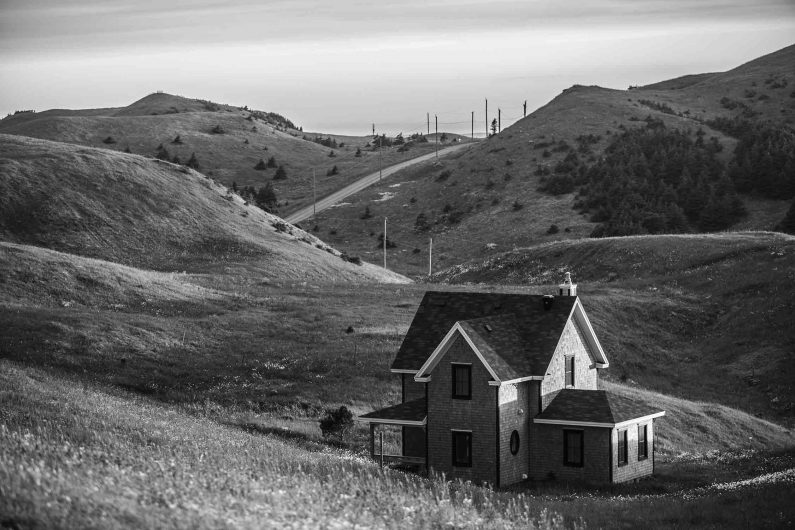