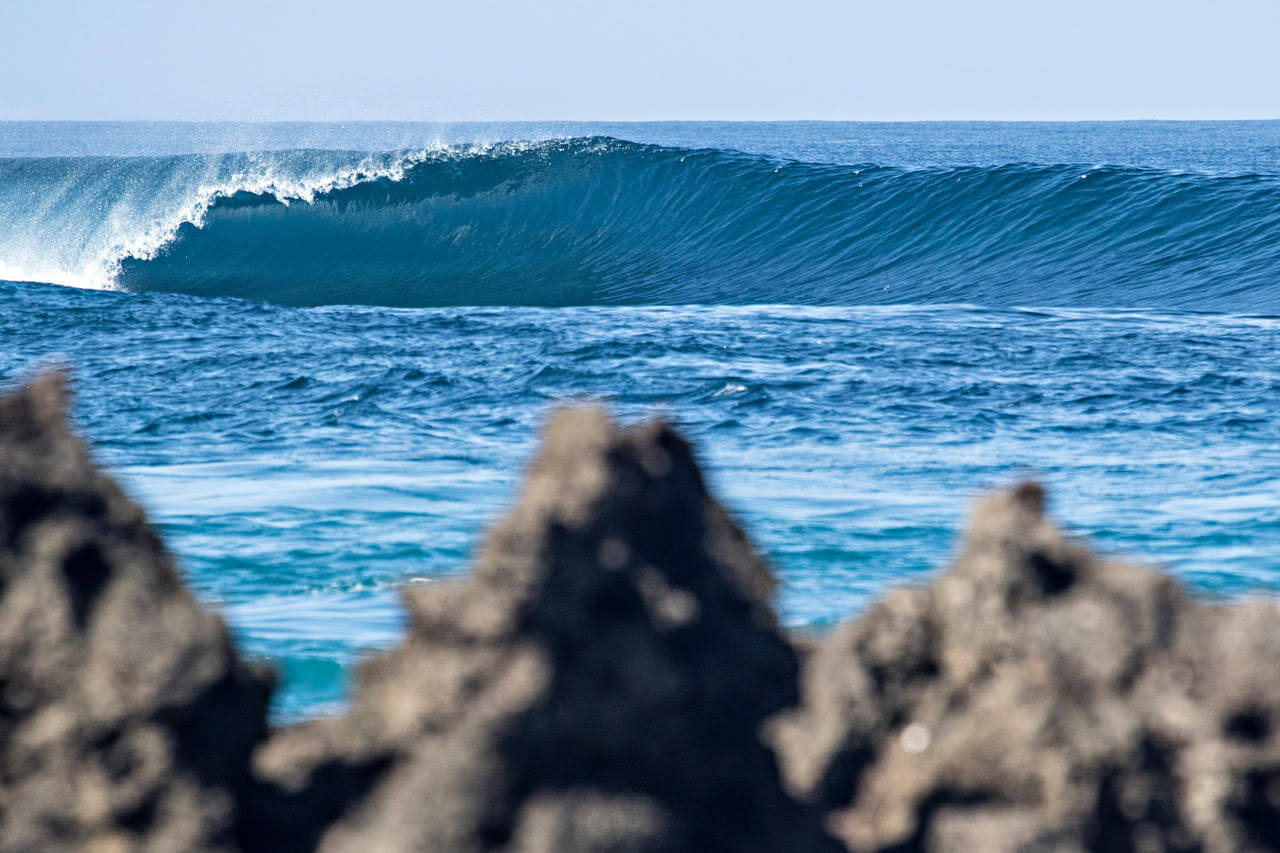 Rob Kidnie sent us a smashing little video of his trip to Sumatra a few days ago. We spoke to the man in front of the camera for a little more detail on his adventure. You can see the video at the bottom of this post.

I was meant to be ticking off a high priority item on my bucket-list which was to go on a boat trip to the Mentawai Islands for a couple weeks. The Mentawai Island group is basically the best place in the world to surf. Kiting not so much as it is located in an area sailors know as the doldrums, due to its closeness to the equator. But to cut a long story short this trip was cancelled two days before I was meant to leave due to a problem with the brand new boat? WTF! So when life gives you lemons, it's time to make lemonade.

I spoke with a few friends about what options I had. I just wanted to go somewhere new with uncrowded quality surf, I wasn’t really expecting so much wind but I packed my 11m and 14m Core Section just in case.
The thing about kiting in these areas is you don’t want to get your hopes up as quite often you will get totally skunked. But if you kite once or twice a week and surf your brains out the other days you will be stoked. And basically that is what happened. The session I managed to scrap together I was seriously nervous for a few reasons. First because the wind was dam sketchy – now literally blowing in four directions in one day, it could switch off or change at anytime. And two because the reef in this part of the world was some of the ridiculously sharp lava coral. The type that you can hardly walk on with real shoes, Flip Flops as I discovered just didn’t cut it. So to have a kite-mare on reef like this in the middle of nowhere was very firmly in the back of my mind. But if I have a camera pointed at me I have been known to do some pretty stupid stuff. But the few sessions I managed to get under my belt all finished off with nearly all my skin intact, except a minor incident with the reef – hardly enough to get any sympathy from my girlfriend! 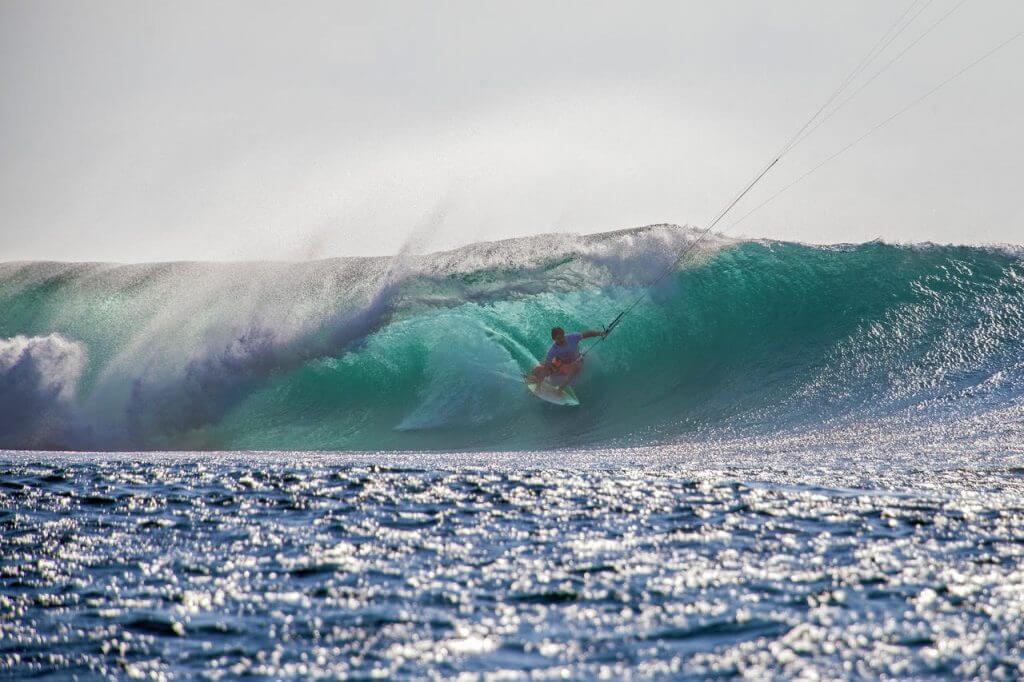 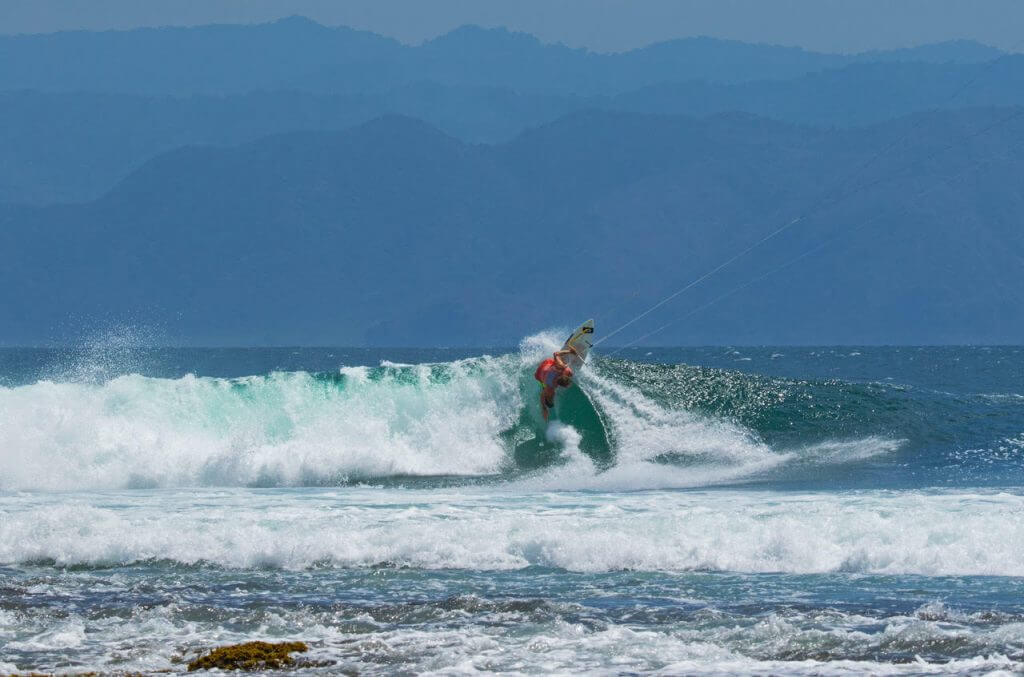 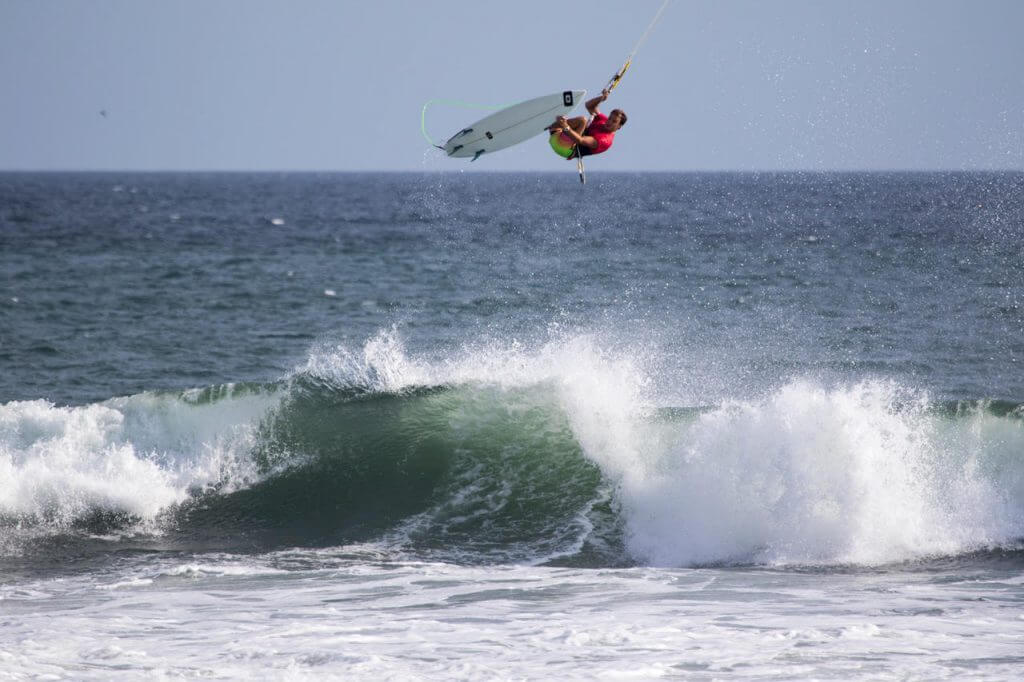 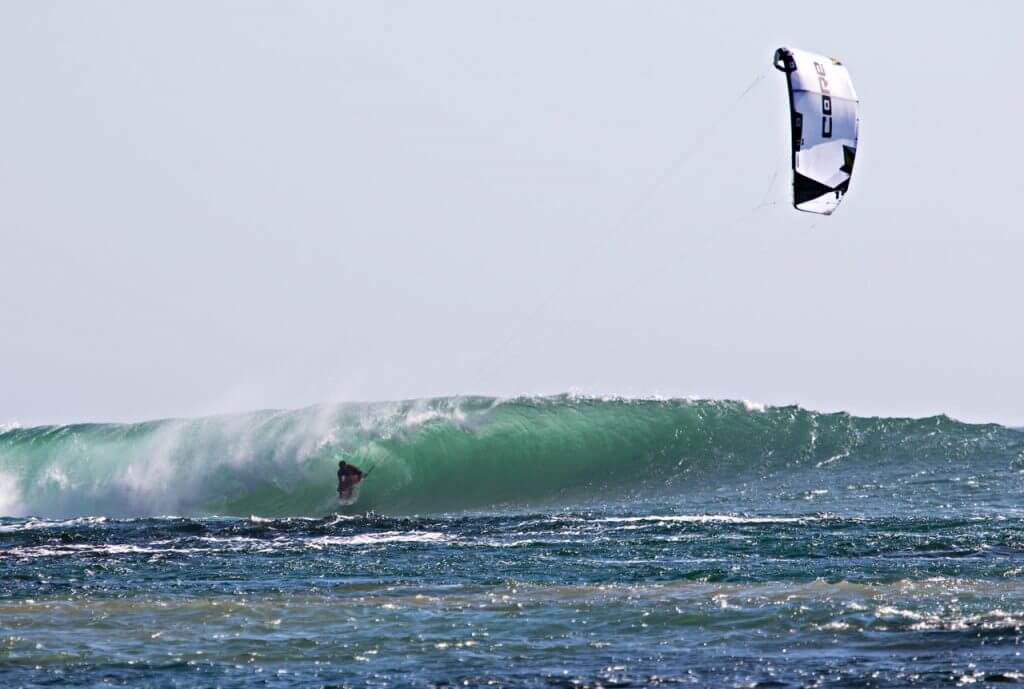 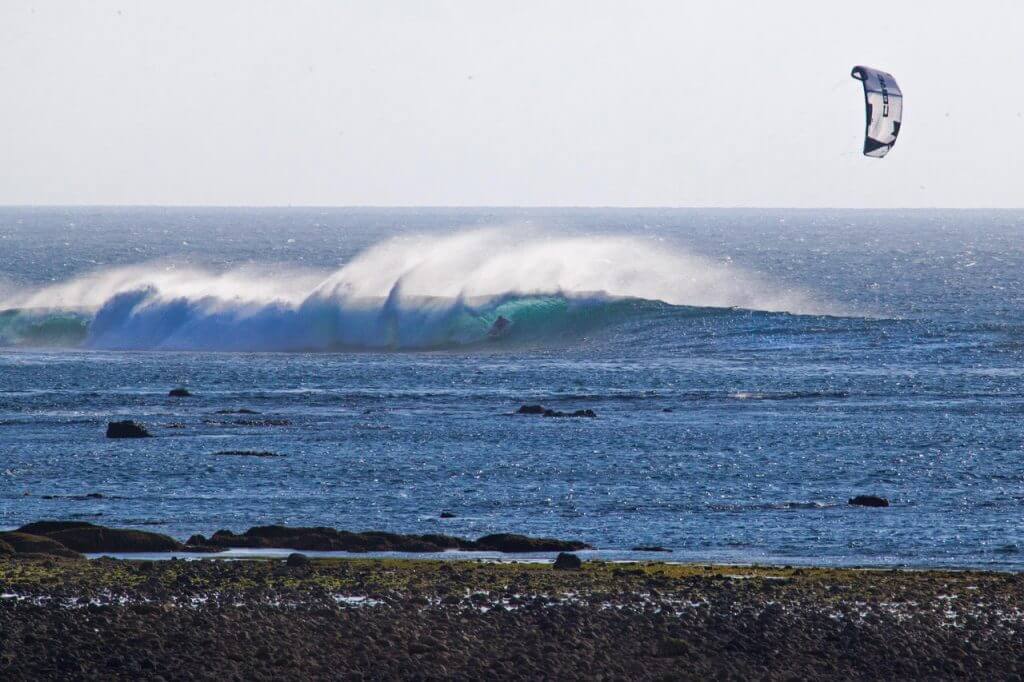 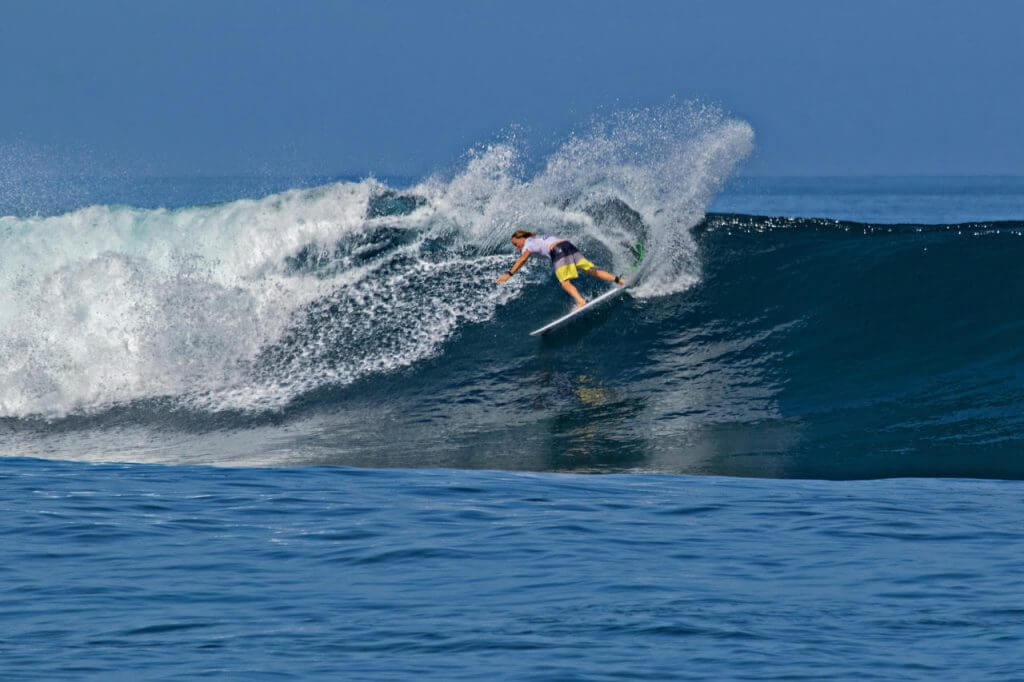