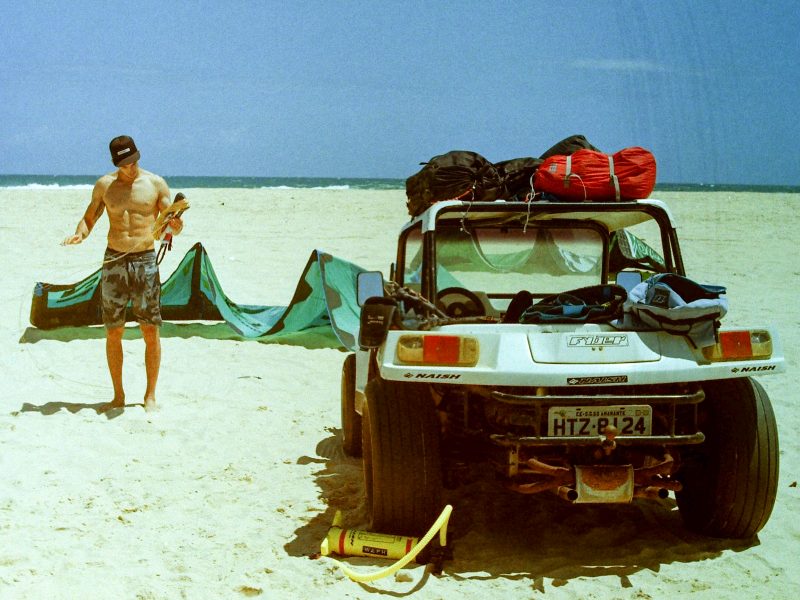 The Bubble – a full length feature

With social media as it is today, and advertising structured such that brands want a few seconds of our attention more than anything else, it’s sometimes hard to justify the time and effort that goes into a full length feature production. We’re often envious of the surfing community in that they seem to have no end of epic adventures to enjoy, and that’s probably just a result of bigger budgets and a bigger audience. As well a know though, kitesurfing leads to some of the best adventures imaginable, and lately we’ve been stoked to see more riders taking the time to produce content that really resonates.

Aaron Hadlow has put out some of the most creative work we’ve ever seen – who doesn’t remember the work he did with Andy Gordon back in the day? (If you don’t, I suggest you get to youtube – I’m only sorry you won’t find them online in HD anymore). Anyway, we saw he and a group of equally impressive members of the North team release Rough a few months ago, and now they’re back with an even more ambitious project. Here’s what Craig Cunningham, Colleen Carroll, Noe Font, Stefan Spiessburger and Aaron Hadlow have to say about “The Bubble”:

“First of all, we apologize for the absence of content in the world wide web lately. We are back at it and this time with an official press release of the latest one of our installments.
We found ourselves at a place in time where content is distorted by mass media for the public’s appeal, only to last for an absurdly short period of time. So we sacrificed likes and plays, to swim upstream and go back to something forgotten in the sport.
Here we go, its called “The Bubble”, our new full length Kiteboarding film. Its not a rushed 15 second clip this time. We took a few months to get this done and we’re actually still working on it. Aaron, Craig, Noe, Colleen, Stefan, Friends. All in one film.
Take this chance (maybe the only chance) to get closer and have a look into what The Bubble really is.”

The team want you on board for the adventure, and so to get access to the movie you’ll need to head to https://www.thebubblefilm.co/

I don’t know about you, but we’re excited…