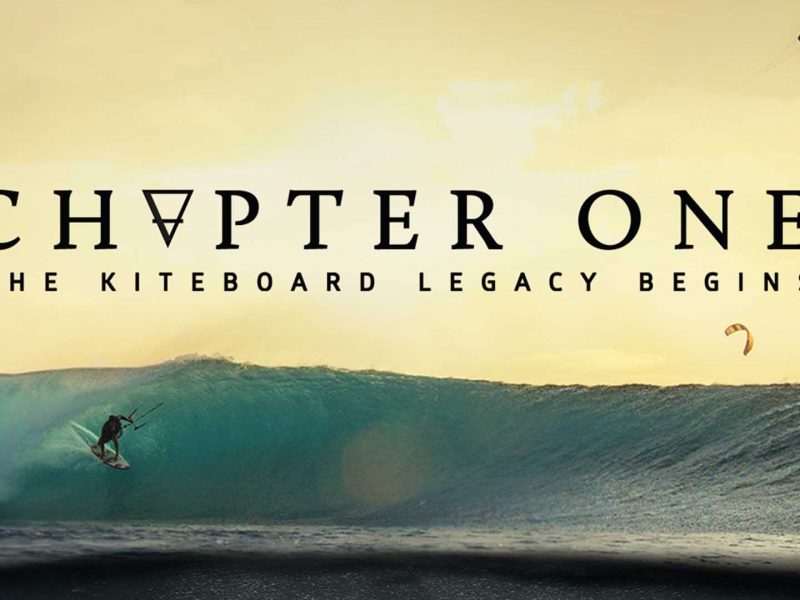 Today sees the launch of Chapter One’s official trailer, which can be viewed or downloaded in 4K via the film’s website, www.chapteronemovie.com. The site also houses rider profiles, interviews with the filmmakers, behind-the-scenes photography, full details about the movie release and a blog that will be updated weekly with exclusive new content. 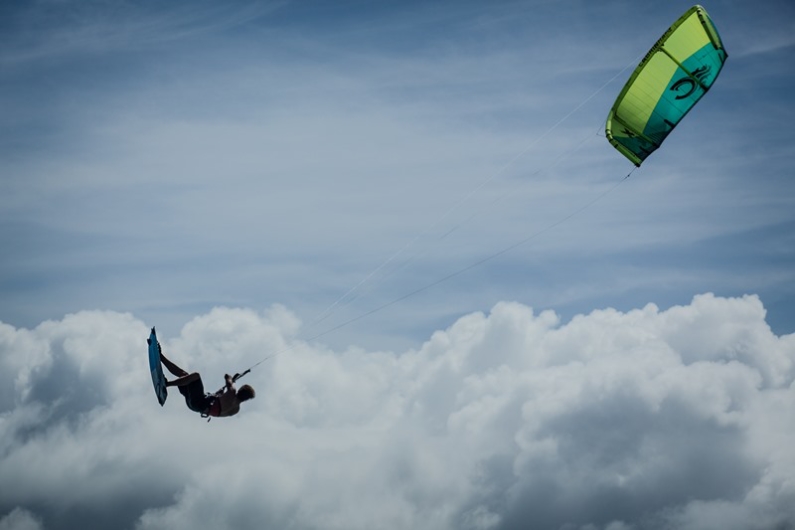 Chapter One – The Kiteboard Legacy Begins brings together the celebrated legends, current champions and future stars of the intensely exciting sport of kiteboarding for the first time ever.

The film features riders like Ruben Lenten (NED), Jesse Richman (USA), Pete Cabrinha (USA), Aaron Hadlow (GBR) and Sir Richard Branson in the most breathtaking kite spots around the world, from Fiji to Amsterdam, Brazil to Hawaii. Chapter One follows the sport’s leading lights as they chase the toughest storms, ride the perfect waves and perform the most thrilling tricks.

As well as capturing top-quality action in stunning 4K, the movie also documents the passion, dedication and lifestyles of the riders – whether that’s full-time champions or entrepreneurs like Branson, who enjoys pitting himself against the elements.

As Branson explains in the movie: “I first kited about 14 years ago and now I find kiting the best sport in the world. You get away from the hustle bustle of life and bounce over the waves.  You just go where the wind takes you.”

Director Bob van de Gronde of Eyeforce, said,  “With Chapter One, we wanted to make a travel and adventure film that would appeal to both kiteboarders and people that have never flown a kite before. We spent two years travelling the globe documenting kiters from very different walks of life, from Bebe, a local talent from a small Brazilian fishing village,to Sir Richard Branson, who kiteboards around his private island in the Caribbean.” 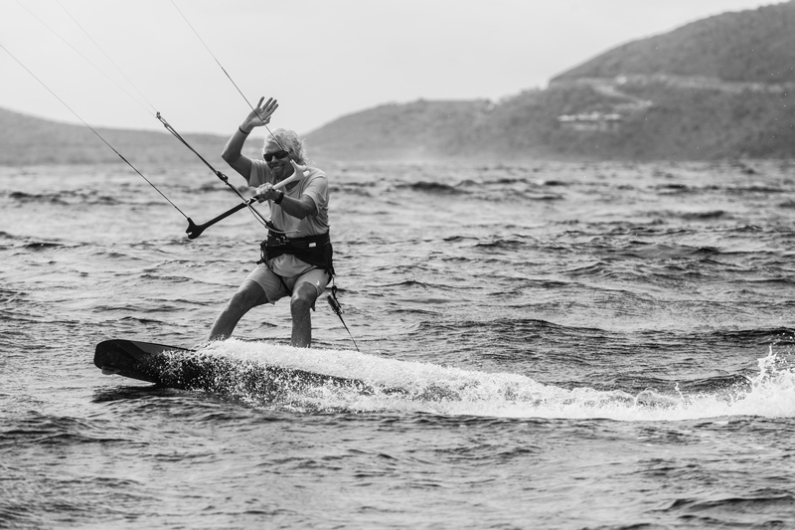 In the film, riders discuss the idea of getting into the creative zone, where all the different elements come together to allow them to push their own boundaries. This idea resonates with WeTransfer, the simple file-transfer service, which helps users get in, and stay in, their creative flow.

WeTransfer founder Bas Beerens said, “From day one we have been supporting the creative industries in many different ways, and this is one of our most ambitious project to date. It has been terrific working closely with the Eyeforce team who have captured this thrilling sport in beautiful detail. At WeTransfer, we talk a lot about the idea of creative flow, and it was fascinating to hear the riders talking about this very same idea as it applies to their sport. We hope this film will do great things for kiteboarding and we are confident it will inspire many viewers around the world.” 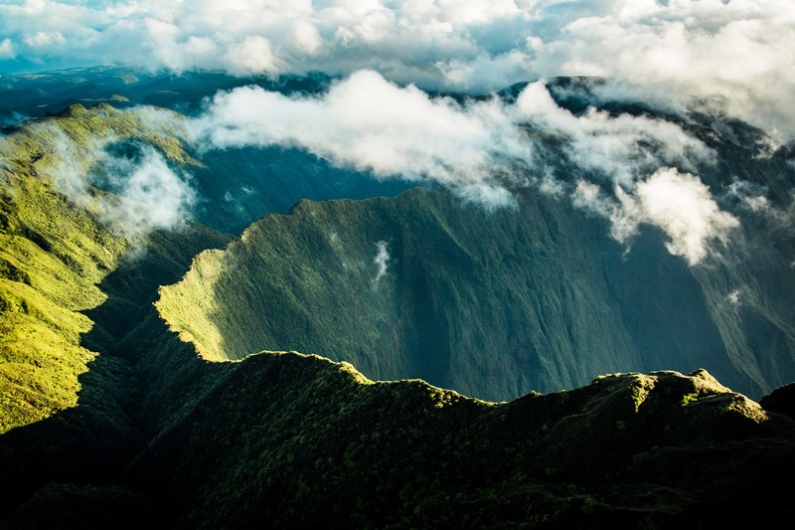 Ruben Lenten, the Dutch Master of Extreme Kiteboarding said, “Chapter One is exactly what the world and the sport need. With such beautiful stories, locations and personalities, I hope people will live life to the fullest and go kiteboarding themselves.” 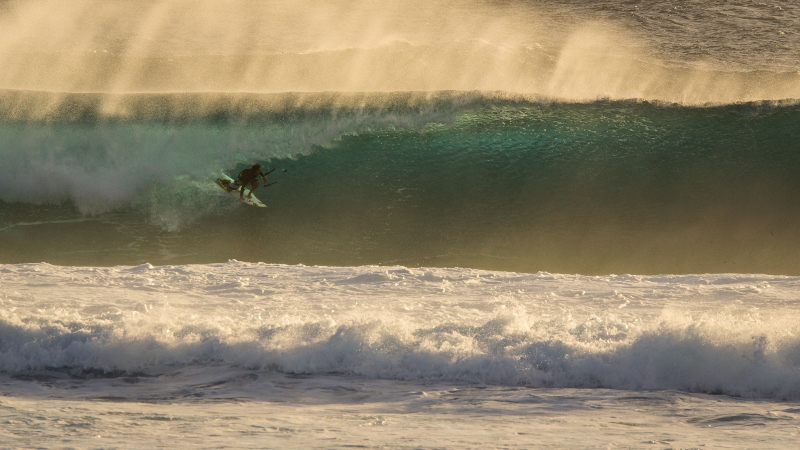 Pete Cabrinha, American big wave-surfer, windsurfer and a kiteboarding pioneer, said “Chapter One is a beautifully rendered snapshot of this amazing sport. It is so vast, and this film shows how people have adapted a board and a kite to do incredible things. When all is said and done though, it’s the personal stories that are both surprising and unexpected, powerful and uplifting.” 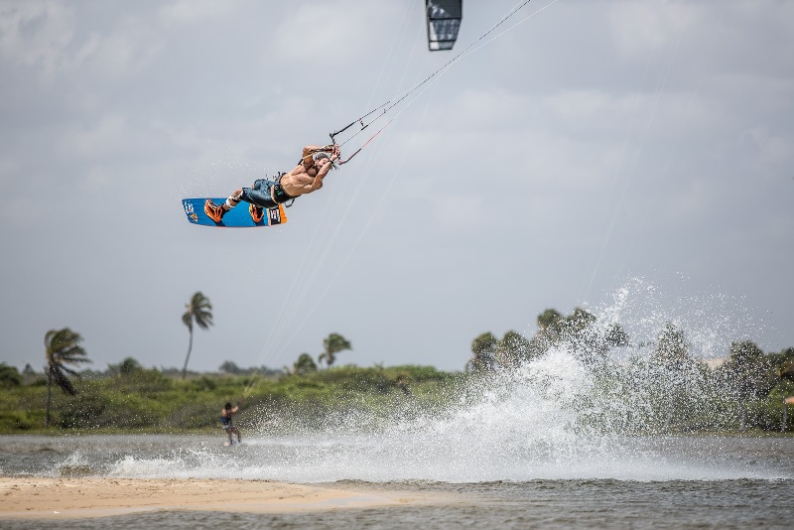 All those involved in Chapter One – from the riders and the crew to the partners and the supporters – believe this movie will put kiteboarding on the map and create the first part of an ongoing story.