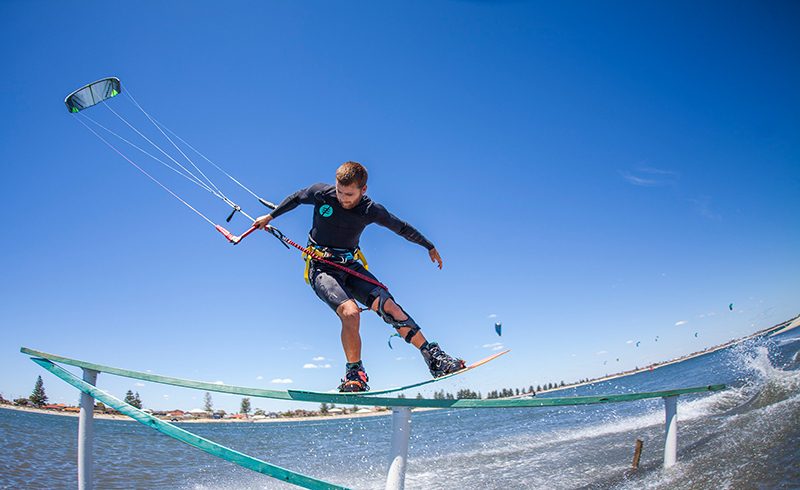 It’s fairly accurate to concede that a blunder in the land down under could potentially cost you your life. If you’re not eaten by a Great White kiting or surfing it’s likely because you didn’t make it down the track to the beach in the first place as you were bitten on the leg by a brown snake… Of course that’s if you were lucky enough not to get attacked by a spider packing your kite gear into the car, or mauled by a drop bear whilst walking under that low hanging tree. Jokes aside: Australia’s great. Just don’t touch or look at anything. 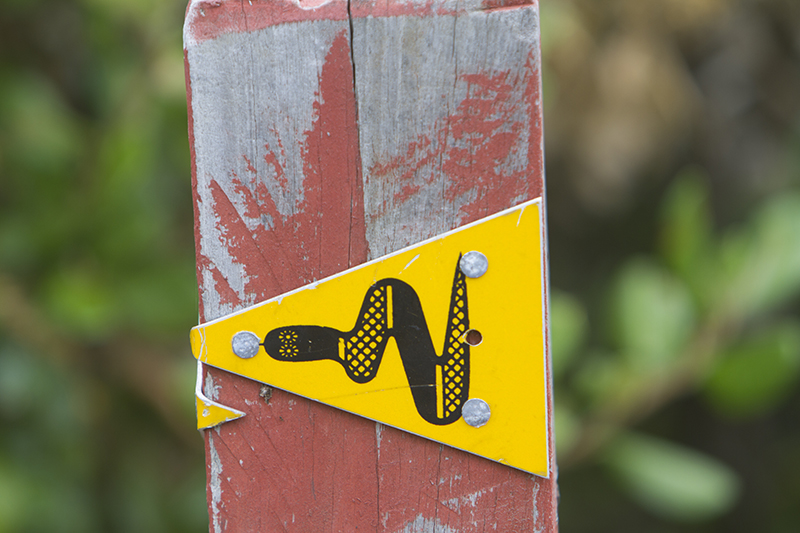 If you mention Australia most kiters will likely bring up WA/Perth as it’s well known for its strong consistent sea breezes (the doctor) throughout the summer months. Sadly, what WA isn’t well known for is practically everything else… If you were to compare WA to the rest of Australia’s states and capital cities, WA is basically a barren desert, great for kiting and surfing but pretty boring for much else.

The East Coast. Well known in surfing culture for having a competition in the most crowded spot in the world (Snapper Rocks), probably not too well known in the kiting world for much at all. Truth is the East Coast is full of hidden gems, from as far south as Melbourne all the way up to the very tip of Queensland (past Cairns) there’s a ton of unique and exciting spots to explore. There’s actually so many spots that you’re never going to see them in one trip and likely wouldn’t kite them all in 20 trips. So what’s the catch? The catch is it isn’t always windy every day. Sometimes it’s windy two weeks straight, sometimes there’s nothing for two weeks straight. It’s the luck of the draw. However, if you compliment your kite holiday with sightseeing/adventuring and surfing there’s no way you can’t be impressed by the East Coast.

The Sunshine Coast and below are great in the summer months, whilst above the Sunshine Coast (Townsville and Cairns) have great consistent trade winds throughout the winter. The difference in climate from north to south (Cairns to Melbourne) is what most would expect from traveling to completely different countries. Melbourne could be eight degrees in winter, whereas Cairns would still be sitting at a toasty 30 degrees that same day. 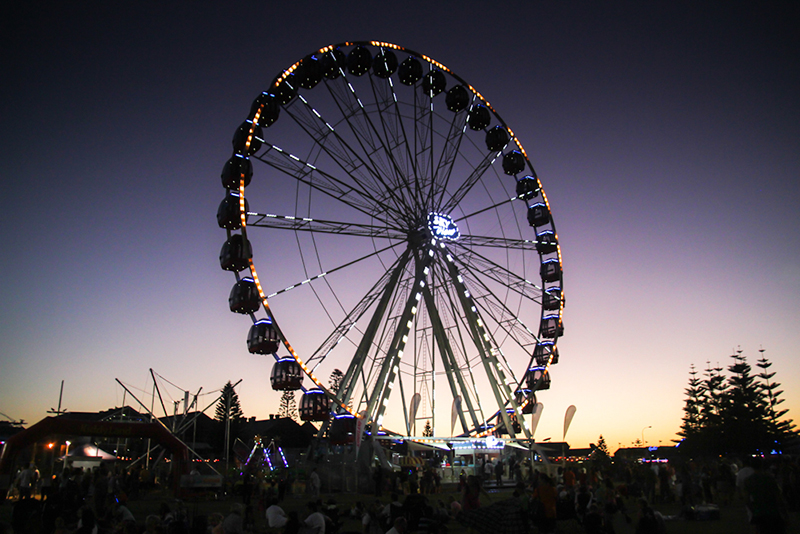 So where to go and how to do it? There’s no right answer but I think renting or buying a van/car is the best and coolest way to do it. You can get to the spots and see things you would never see otherwise.

So you’re probably thinking, “What can I eat and drink over there?” And I guess there’s actually not too much that doesn’t exist elsewhere apart from Vegemite and Timtams. Just be sure that you eat them in that order. Australia also has a ton of good beers, but if you really want to experience true Aussie life you’ve got to drink the sh!thouse ones. Start with Victoria Bitter and move down from there, if you’re lucky you’ll finish with a sack of goon (the cheapest cask wine) so you can blow up the bag afterwards and use it as a pillow in whatever bush you sleep the rest of the night in. Next morning you’ll no doubt be feeling rough, best bet is to stop at the servo (gas station) and pick up a dog’s eye (meat pie). These fun things are a great source for all your essential vitamins and minerals, scooped up straight from the abattoir floor into a neat little self-contained pastry petri dish. Just a heads up, beer and ciggys aren’t cheap, average cost of a six pack of beer is about 20AUD and cigarette prices are through the roof… Better you quit smoking and start doing meth instead. 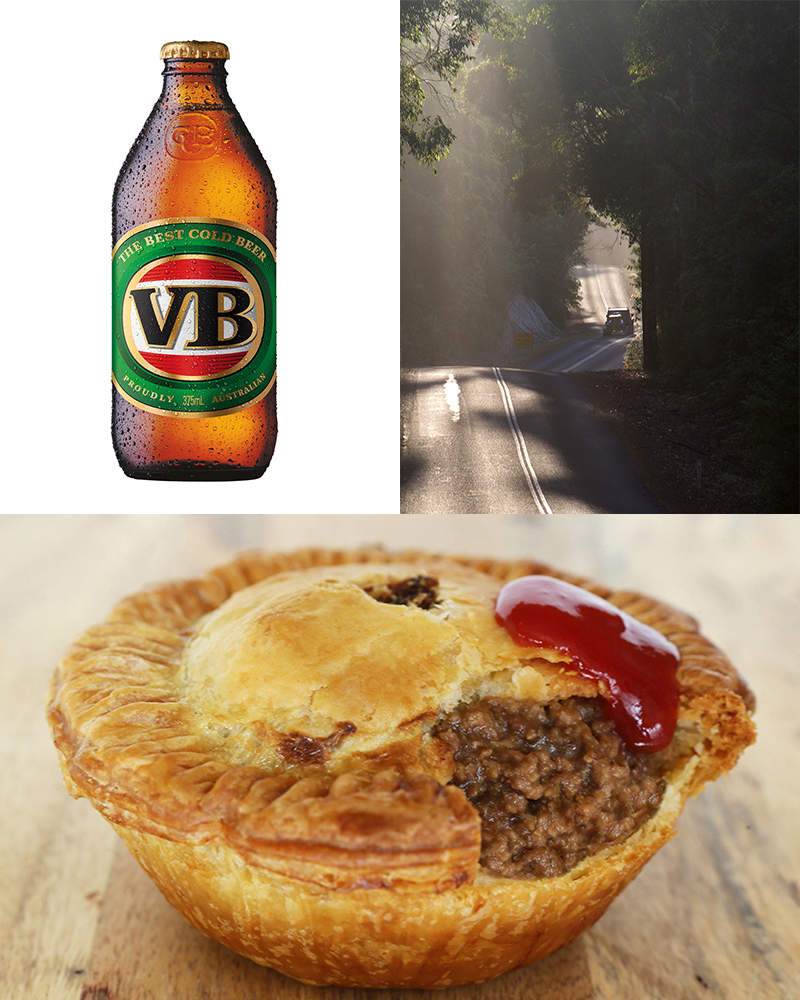 Obviously you need to see Koalas and Kangaroos whilst you’re here, I’m not a tourist so I would have no idea where you would search them out, but I’m sure there’s a ton of sanctuaries up and down the coast where you can prod and poke these violent critters.

So, a big country – if I only had a few weeks what would I do? Well I’d drive from Sydney to the Sunshine Coast (or the reverse). It’s a great trip with hundreds of spots along the way to stop into and check out, many of which will have absolutely no one else kiting. You want to go in the summer months, October to February are the best chances for wind and my personal tip is to go before Christmas as I think it’s usually more windy then.

Getting there: Big country, a lot of airports… Decide where you’re heading and take your pick.

In the bag: You kind of need it all but if you’re really stretched a 9 & 12m should cover most days.

Not in the bag: Fosters lager. Nope, we really don’t drink it over here.

Rubber: 3/2 or shortie for most days

Least likely to hear: “Another pie?” 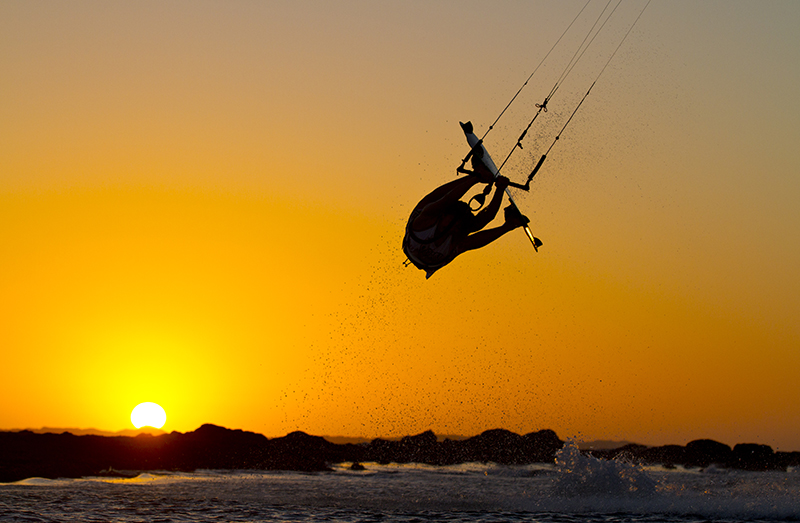