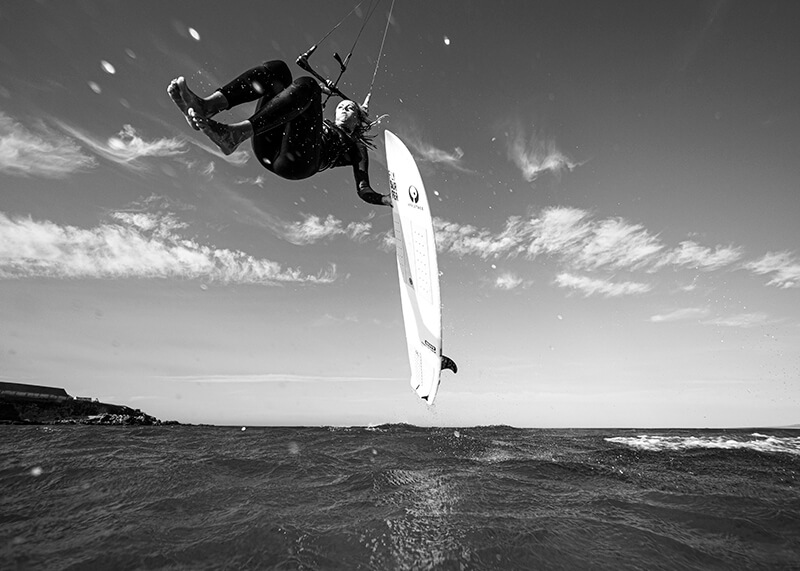 There’s nothing like Tarifa’s strong Levante wind to blow away the cobwebs, which is just what Johanna-Catharina Edin needed when she headed there recently. Having signed with FLYSURFER earlier this year, she shares the, ahem, ‘stoke’ from her session there on her new STOKE kite, and shows us her strapless freestyle skills.

Before the events of 2020 I had been based in Tarifa for a few years. But that all changed drastically, 10 days into lockdown in March. I packed my suitcase and left my apartment in a hurry. At that point I had no idea that it was going to be the last time I saw both the apartment and my then boyfriend. From that day on my life changed completely. I went from having a fully booked schedule of travel for the upcoming competition season to no travels at all, moving back in with my parents, ending a five-year relationship, and having a sponsor change. Interesting times! 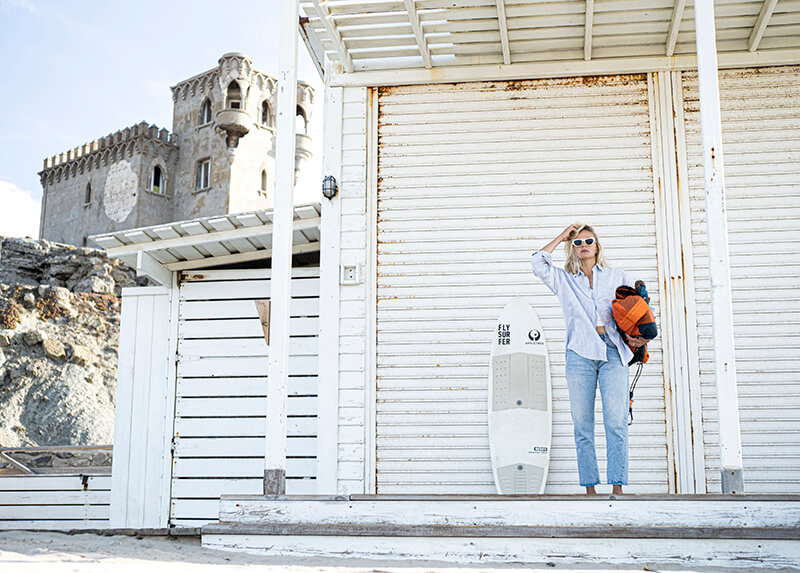 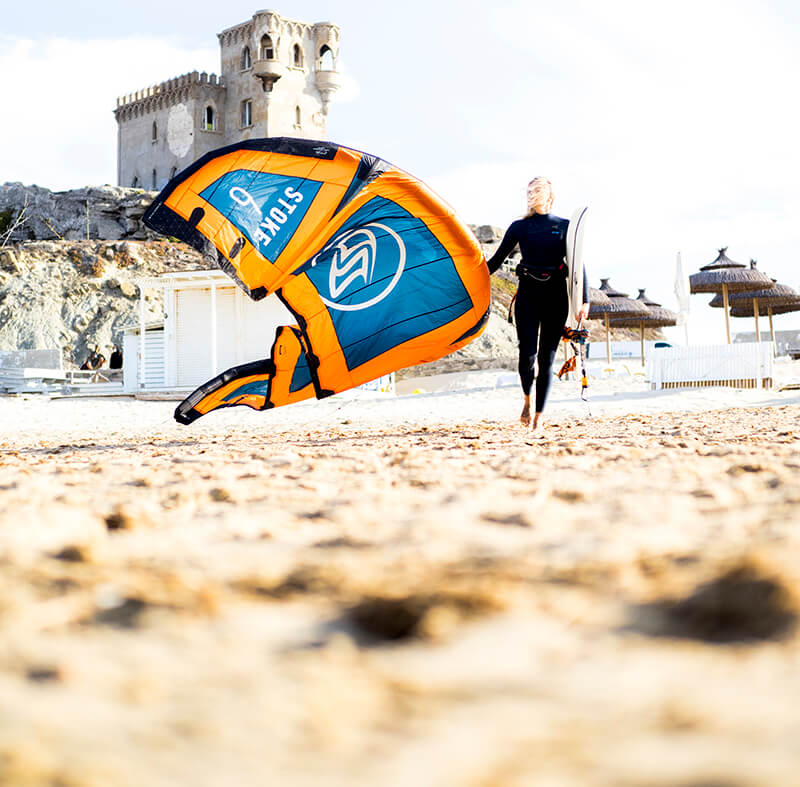 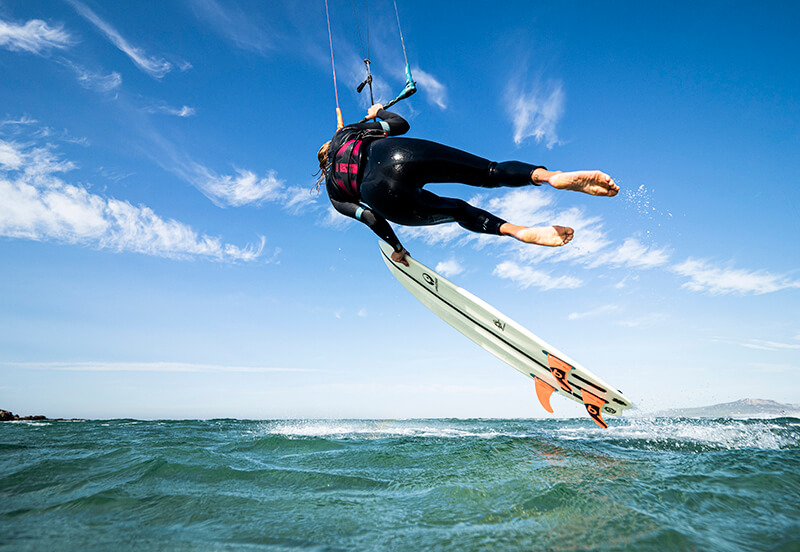 Going back to Tarifa in July for the first time since lockdown and standing in front of a fully packed garage with my belongings was one hell of an emotional rollercoaster… A couple more months passed and at the beginning of October I was back in Tarifa for a week to host a camp. My life had slowly started to settle again and I felt pretty good having just moved to the Netherlands the week before. Knowing that I was going to have a good time at the camp made it easier to go back to Tarifa.

One morning I managed to take some time off to meet up with my friend and very talented photographer Samu. We were both running a bit late and only had an hour and a half at the spot Balneario before I had to start the lessons at my camp. The wind picked up quickly and I was powered on my 6m FLYSURFER STOKE together with my Malus Domestica 5’1 from Appletree, which always makes the pops and grabs stick easily. Samu snapped a few shots and as always I knew I could trust him to get the shots I was looking for.

Looking back on this recent trip to Tarifa, it was the start of creating new memories – where old doors close, new doors open… ■ 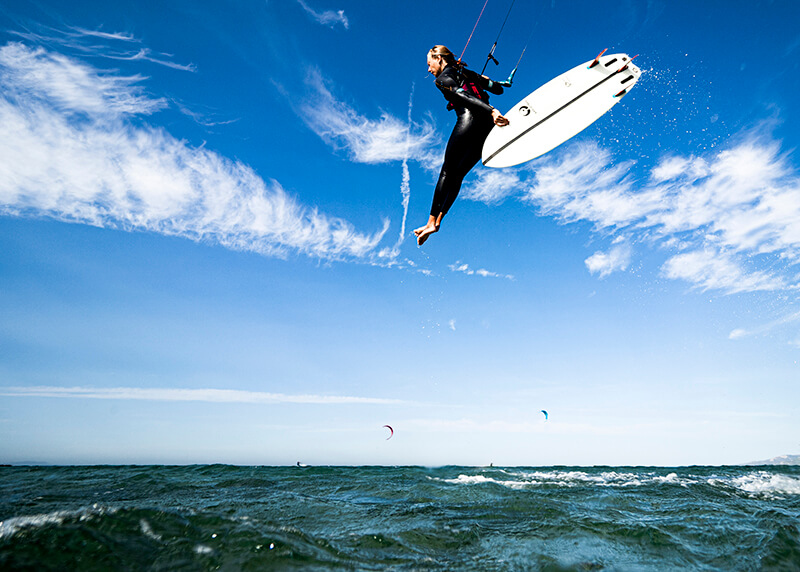 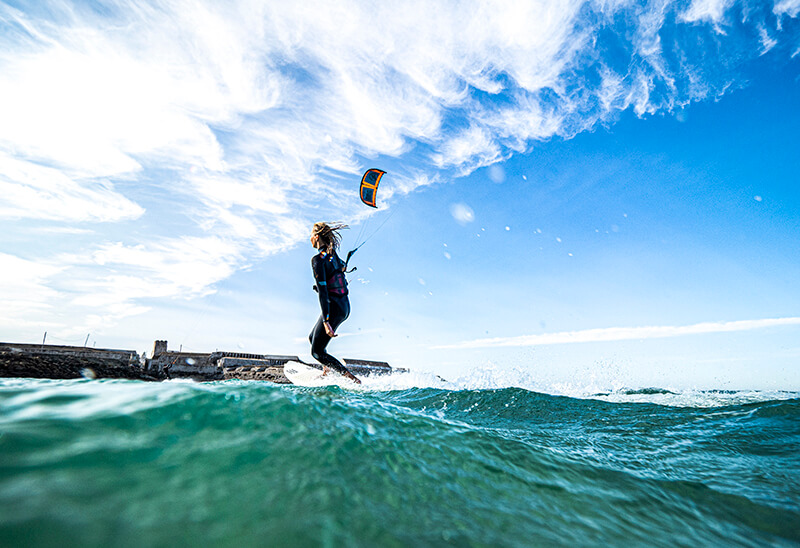 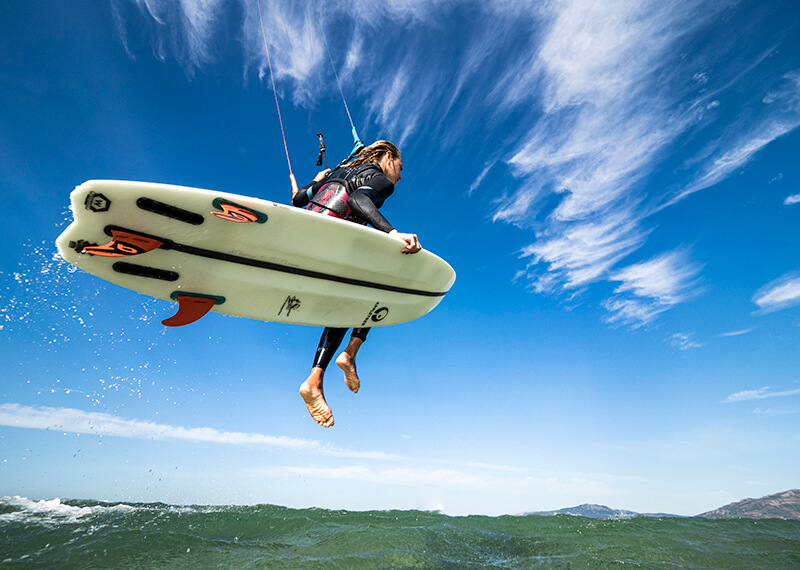