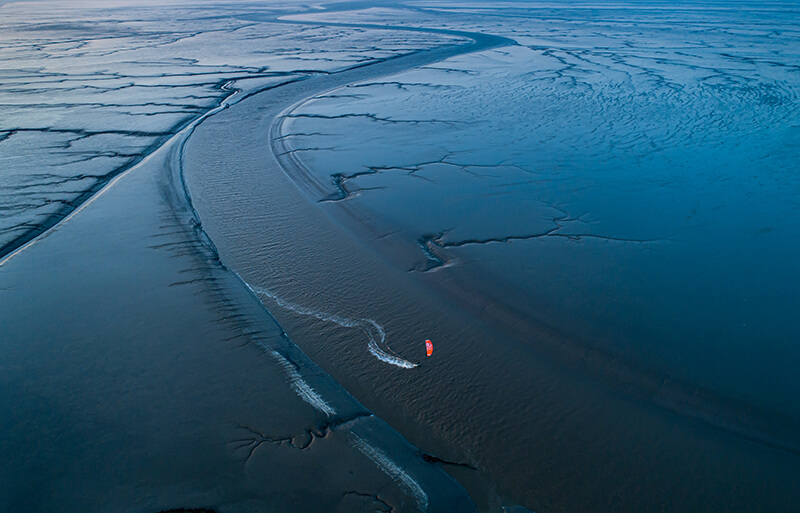 The Mission – The Last Line

As a professional kitesurfer, you are constantly traveling from the most beautiful locations to the next. Training as much as possible to improve yourself and to create as much content in the process. Normally I would be in Morocco during this time of the year for coaching and a competition. Afterwards I would fly to Mauritius and Indonesia. Unfortunately, this season is a bit diﬀerent. At the beginning of 2020 we were all still planning our trips for the season, but around March it became pretty clear that we could throw our entire schedule in the bin and focus on having some quality time at home…

I was planning to be in Iceland to shoot another documentary and photo series with Rein Rijke for The Last Line. The Last Line is a photo project that Rein and I started last year when we traveled to the toxic and 65 degree ‘Lake Natron’ in Tanzania to capture me kiting there and to show nature at its finest and her fragility. But also, that if we continue to live this way, that this might be The Last (kitesurfing) Line drawn on that particular spot. 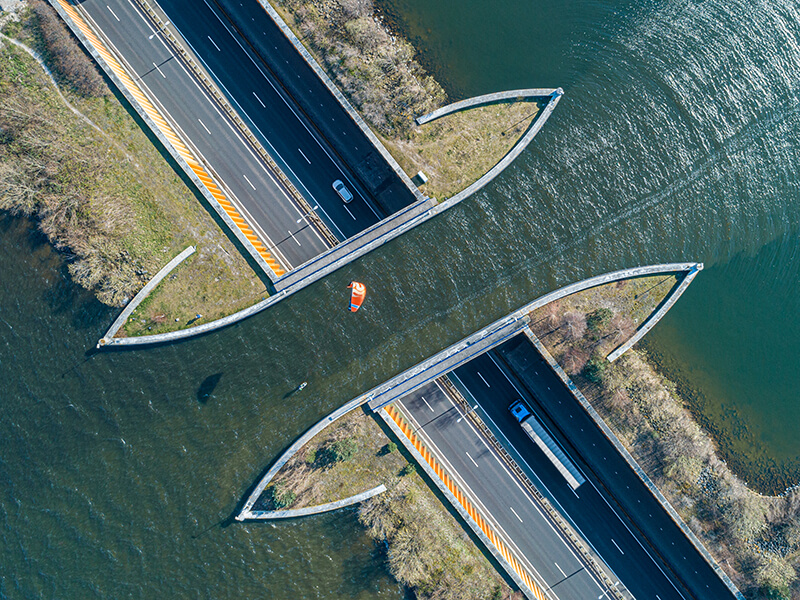 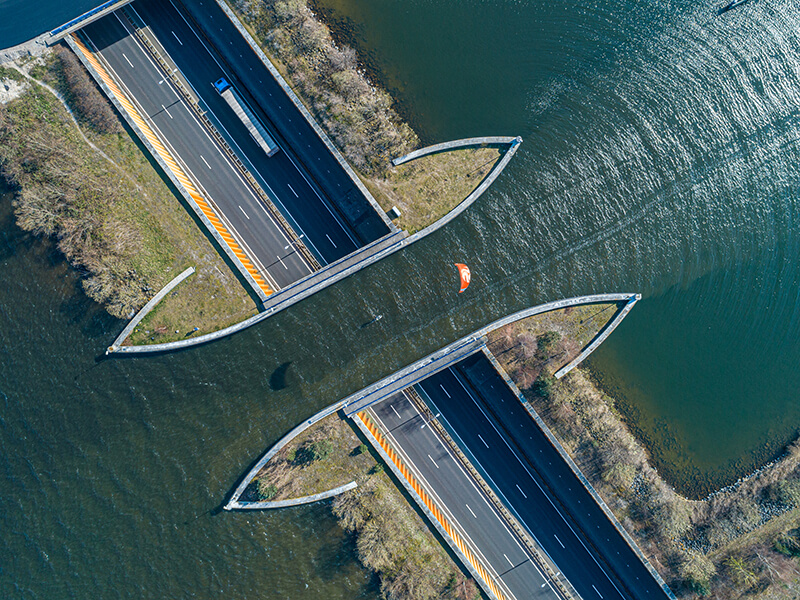 As we were not able to get to Iceland, we decided to continue our project here in The Netherlands, where we decided to visit the most beautiful and distinct locations that are representative of the country, and those which might also be The Last Line if we don’t take care of Mother Nature and the rising water levels…

With that in mind, Rein and I had been developing an idea for several years to kite over an aqueduct. An aqueduct – in my opinion – represents Dutch engineering and the creativity of how The Netherlands cope with the fact that the greater part of it is submerged.

For the session the wind was pretty light and I was riding my Apple Tree foil board and 10m Synergy from PLKB. After we succeeded in this location, Rein told me that he had an idea to shoot somewhere with the sunset. It was another two hours’ drive (and The Netherlands is relatively small, so it was literally on the other side of the country!) and when we arrived the sun was just about to set so we had to hurry to make it in time.

The wind died oﬀ even more, but Rein suggested a twintip session so that I’d be able to draw a line in the water. After launching my kite we only had seven minutes to make it happen, as all the batteries of the drones were about to die (due to the cold temperatures and the previous shoot). Chasing those last sun rays we managed to make it happen and I heard Rein screaming with enthusiasm that he made the shot and I could just feel his excitement. I couldn’t wait to see the photos.

Our goal with this project is to make people aware that we all need to work on nature conservation, but on a diﬀerent perspective. Normally we always hear about the negative side of the greenhouse eﬀect and rising sea levels. But we are convinced that if we spread the positive news and show nature at its finest, the message is much stronger!

As we are nature lovers ourselves and get to kitesurf in some extraordinary locations, we always make sure that we don’t damage nature and respect all the rules laid out by the local government for the protection of the flora and fauna. 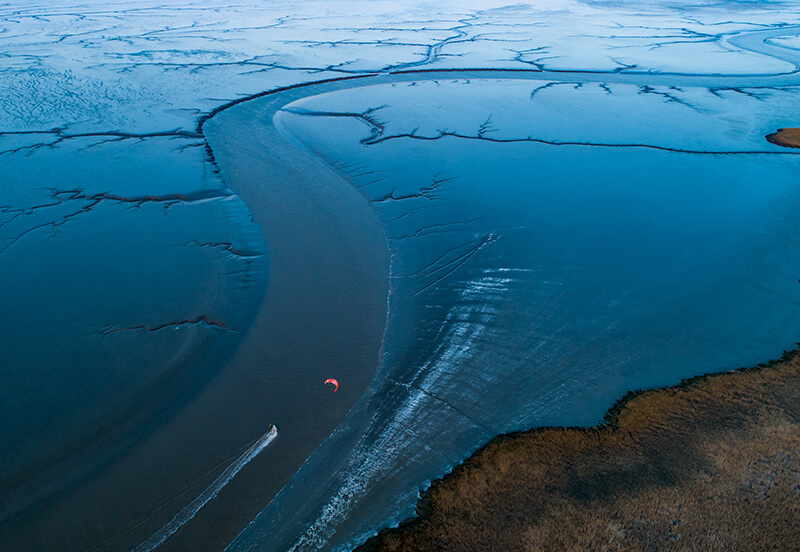 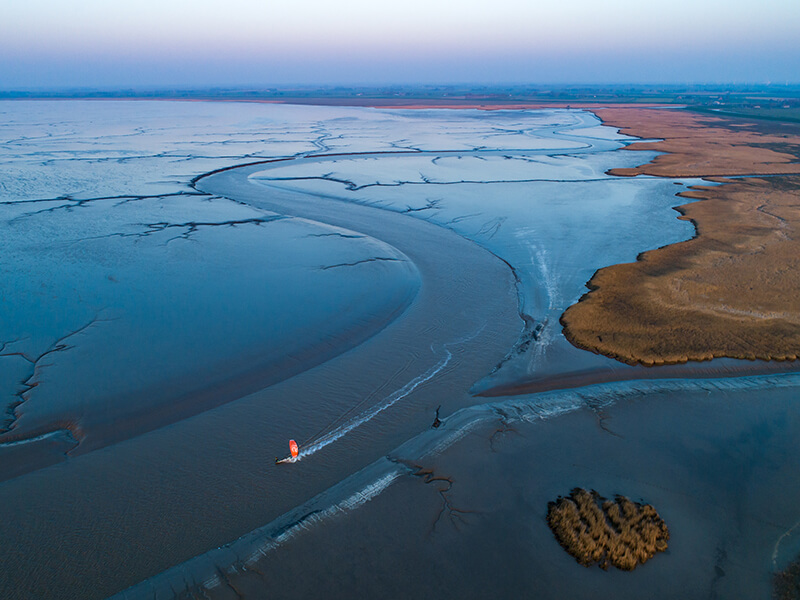 // What is The Last Line

The Last Line started in 2018 when professional photographer Rein Rijke asked me to kite on a toxic and 70ºC lake to capture me from above in a surreal landscape.

It started off for a campaign called In Search Of Incredible by ASUS. We traveled to the capital in Tanzania and from there it was another three days’ drive through the bush and African savanna to arrive at our location, Lake Natron.

Once we arrived we could already smell the acid and hotness that was coming off the lake, and for the next few days we immersed ourselves as much as possible with the local resources and tribes. Afterwards we renamed our project  The Last Line to capture and showcase the most beautiful parts of the world, but also the fragility of nature from above with a kite and a line… ■ 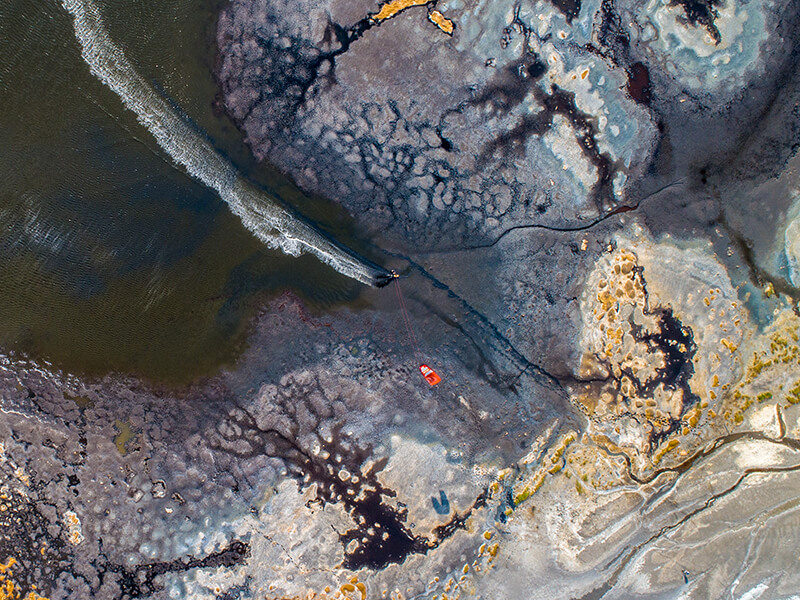 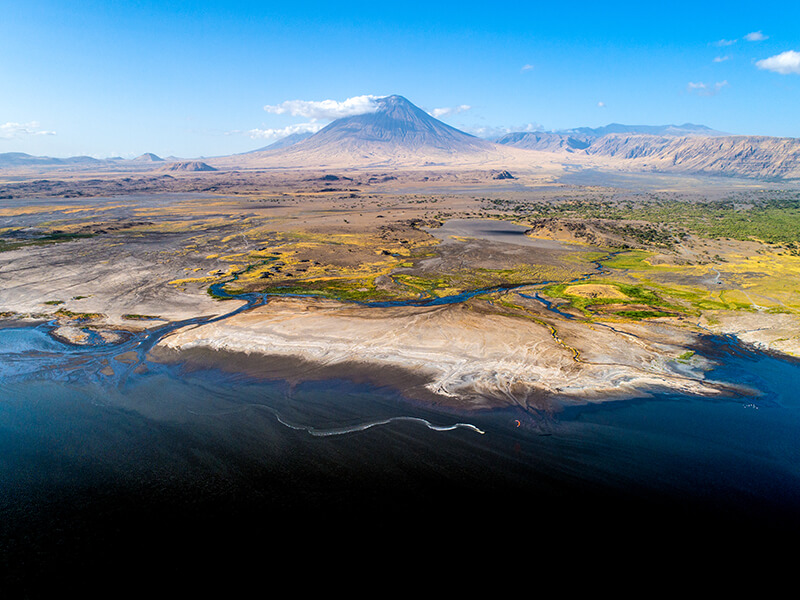 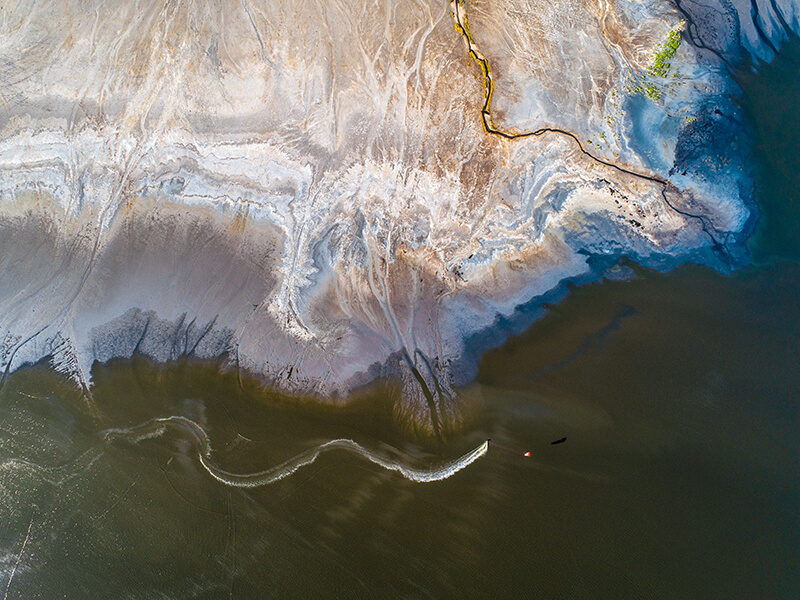