Tucked Away in Tahiti 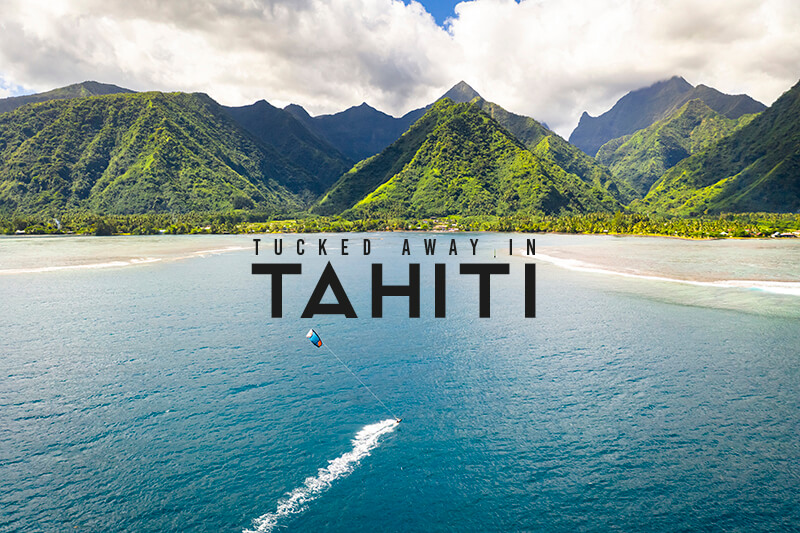 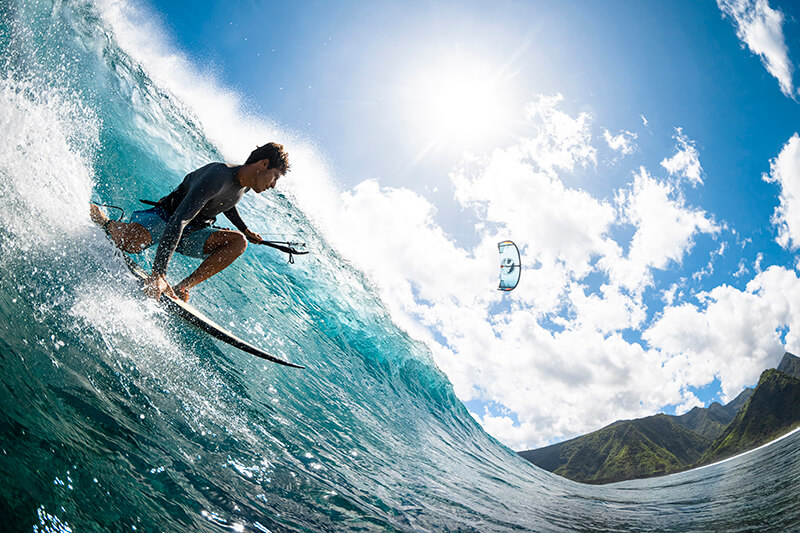 The age of Covid has been a very interesting time for all of us. If you’d told me last year what 2020 was going to be like, there is no way I would have believed you and I’m sure most people would agree. For me it’s the least I’ve traveled in as long as I can remember. Thankfully I had finished filming for my latest film, Tunnel Vision, just in time and got a lot of the travel out of the way before lockdown. From March until September I spent the whole summer in Hawaii, something I’ve never actually done before, and there was definitely a part of me that enjoyed it. It was nice having a relaxed schedule with nowhere to be, and not stressing about missing swells since I couldn’t get there anyway, and I had a blast doing a lot of winging and foiling. But after a few months of no real waves I was definitely craving some more juice again.

With a few places opening up under new rules, it was time to adventure again. I wanted to do it properly, so rather than a typical strike mission for a quick trip, it seemed like a good opportunity to drop anchor for a while. Tahiti struck me as being the perfect place to do that. It was a good time to hang out at the end of the road and live the simple life, making the most of the last of the summer swells while getting ready for the Hawaiian Winter. I loaded my bags for every water sport I could fit in, and flew over to spend a month and a half out at Teahupoo, making the most of whatever the ocean dished up. Surfing wise, I’ve always had a problem choosing rights over lefts so this was the perfect opportunity to work on backhand barrel riding and get ready for winter. Although I didn’t get any giant mutant swells, I pretty much had non-stop fun waves and that’s all you can really ask for. There’s something special about having the tools to make the most out of whatever conditions get thrown at you, and I spent pretty much every day on the water one way or another.

“Although I didn’t get any giant mutant swells, I pretty much had non-stop fun waves and that’s all you can really ask for. There’s something special about having the tools to make the most out of whatever conditions get thrown at you, and I spent pretty much every day on the water one way or another.”

Moona came out to join me for a couple of weeks, and although it was pretty limited for wind on this trip, we did score a couple of epic kite sessions to cap the trip off. The area is truly one of the most beautiful places in the world, and getting a proper kite session out there is about as good as it gets. I had some solid beatdowns, a lot of trips through the lagoon, and a few Tahitian reef tattoos to take back home with me, but it’s always worth it in the end. I was stoked to line up with Chachi on a few epic shots, and it was a bonus having a few good memories to look back on.

Now it’s time to focus on the Hawaiian Winter and with a few big swells right around the corner I can’t wait to see what the season dishes up! ■