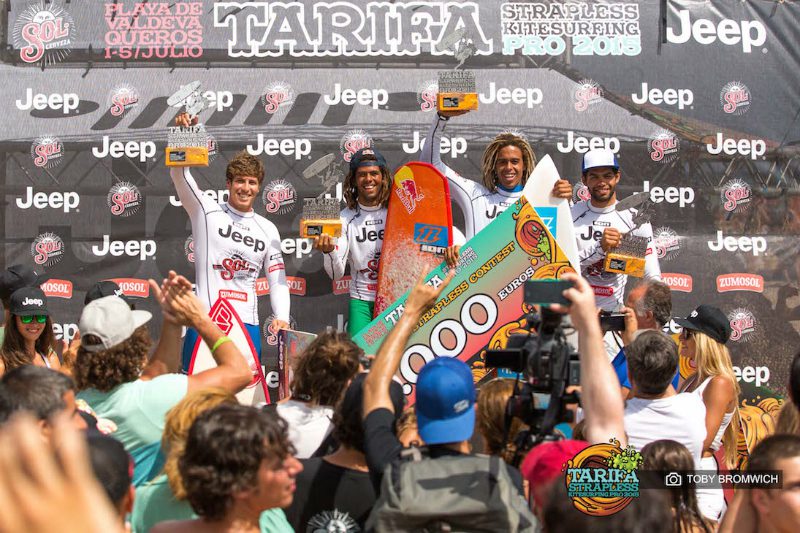 Airton Cozzolino takes the 2015 title at the most prestigious strapless event on the planet… and also nails the Best Trick and the Big Air awards!

With the event rounding up in a gripping freestyle final between Airton Cozzolino and Keahi de Aboitiz, the beach crowd went nuts, whooping and hollering as the tricks were performed just yards away. 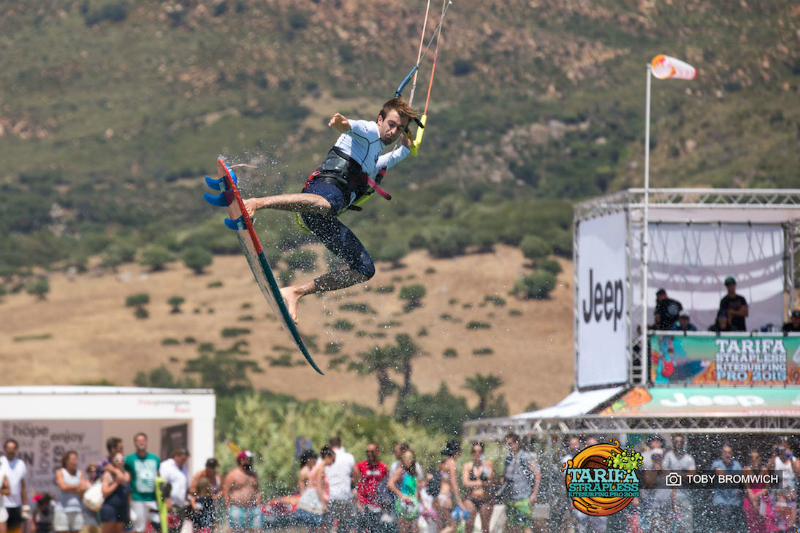 Aaron Hadlow, Alex Pastor and Liam Whaley (who is now the number one of the ranking at PKRA) were present at the beach to watch. It was a day to be remembered, as both disciplines were connected by one event.

Both the riders and the public clearly enjoyed the Best Trick and Big Air disciplines. Airton put on an an amazing performance for each one, and was also crowned as the king of this contest. 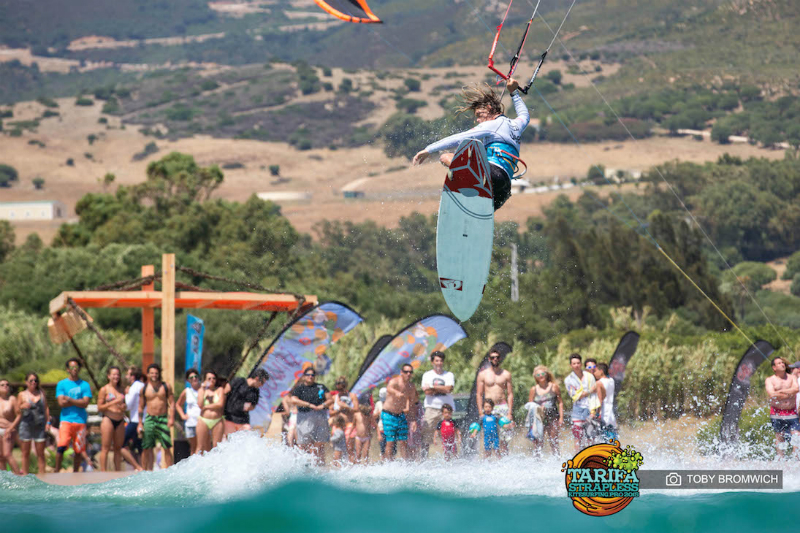 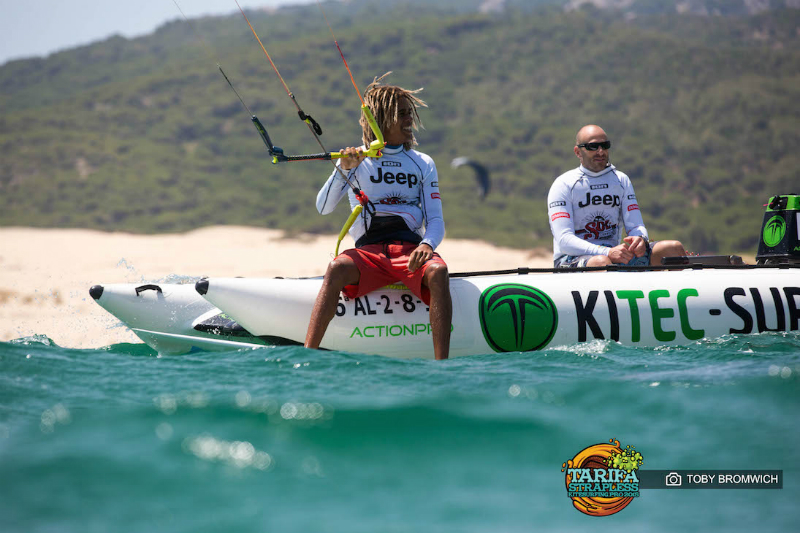 The event was also marked out by the friendship and respect shown by the contestants, the crowd and everybody involved.

Full photo round up: watersports-news.com/galeria-tarifa-strapless-kitesurfing-pro-2015 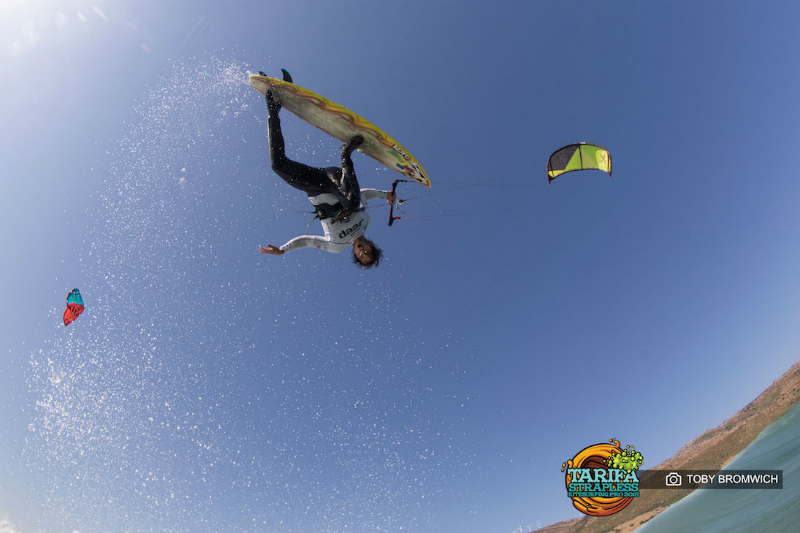