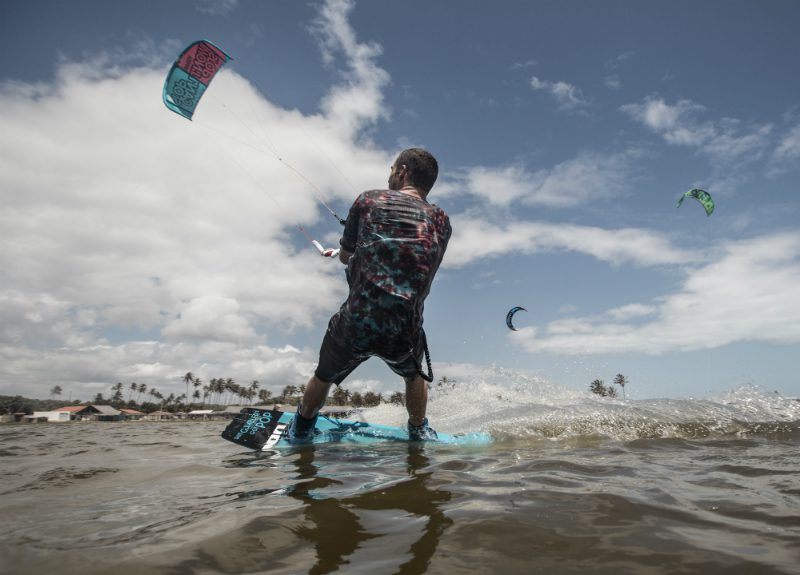 Words by: Craig Cunningham gives TheKiteMag the lowdown on how his latest edit came to be...

Almost every season past I headed to the Ceara Province of Brazil for the fall. 90% of pro riders seem to go through this area each year. The reason for that (if you don’t know already) is that it is literally windy everyday for almost 6 months of the year. I’ve spent most of my time in Taiba but in the past have explored up and down the coast. Taiba’s not the best lagoon or the biggest that’s for sure but it’s where most of my friends and the NA Blend call home base. 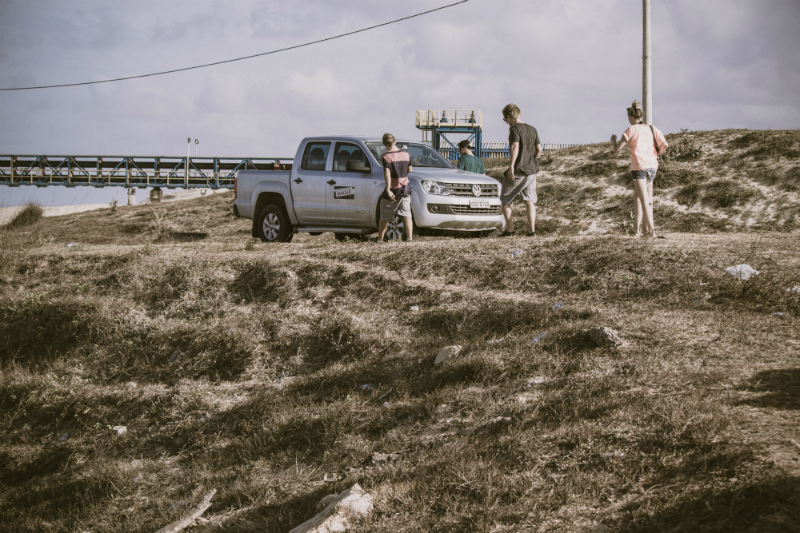 Normally in Brazil we’re on the daily grind trying to stack as much video and photo as possible. But this year, instead of focusing on media, I wanted to forget about shooting (since almost everybody does a Brazil edit anyways) and focus a bit more on my freestyle game since I’d been spending so much time lately on rails and kickers. After quite a bit of time at the cable I was motivated to learn a few new loaded tricks. 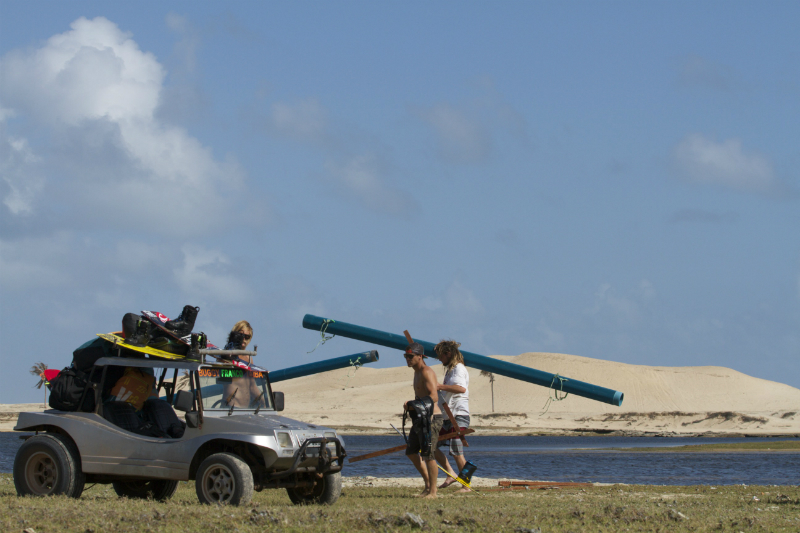 Normally we (NA Blend) would bring someone down to shoot but the consensus was to just have fun this season in Brazil – no stress, no wake up calls, just ride and have a good time! If someone was bored and wanted to pull out a camera, great! 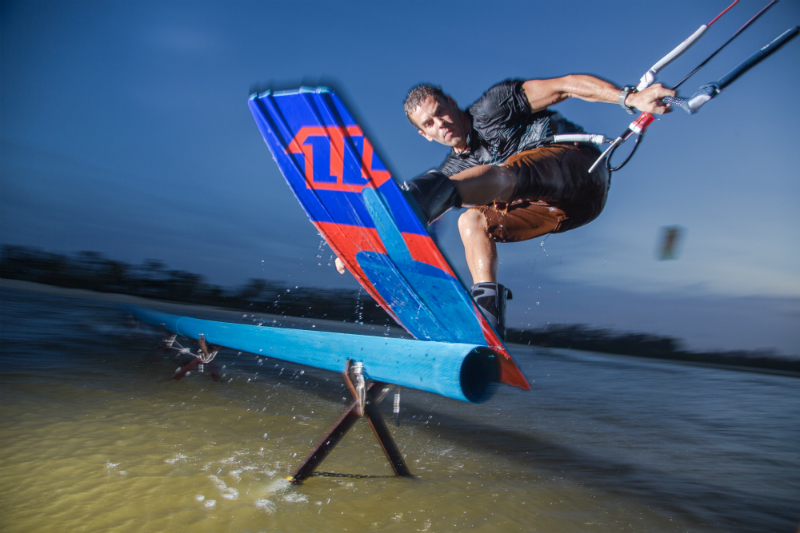 By the end of the trip we were already starting to see so many Brazil videos trickling out so I kind of wrote it off and figured I’d just drop a few Instagram and Facebook clips here and there and not bother doing a video from Brazil this year. 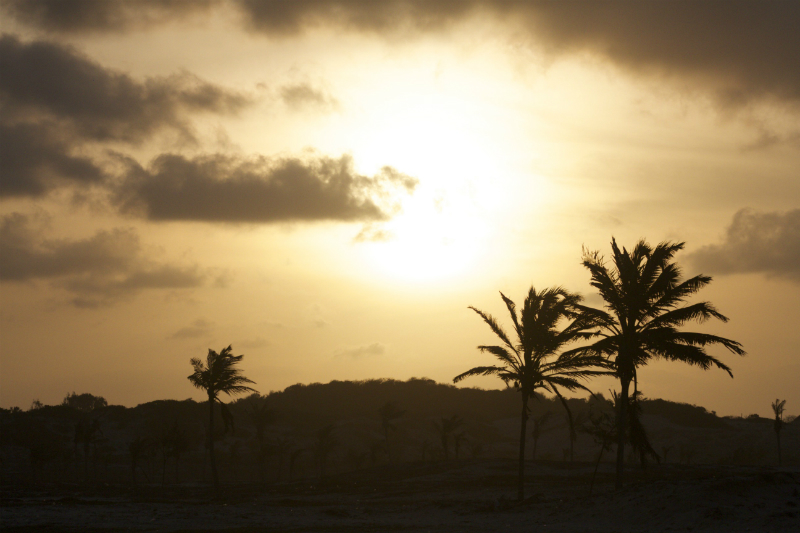 After a long winter of traveling to every continent (minus Antarica) and countless countries, directly after Brazil I was ready for some much needed home time. Here I was finally able to catch up on all my work that was piling up from the “gusty” wifi in Cape Town. 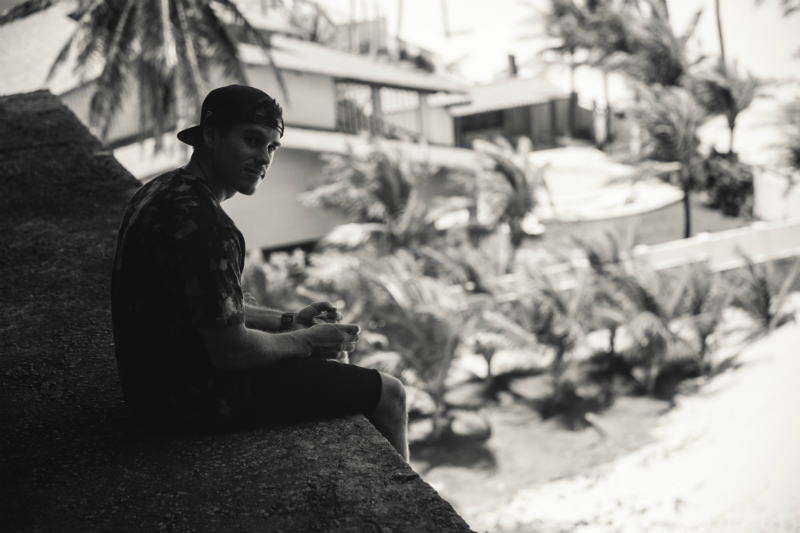 Once all the media, product development, marketing etc was sorted, I had some unexpected chill time at home with nothing else to do 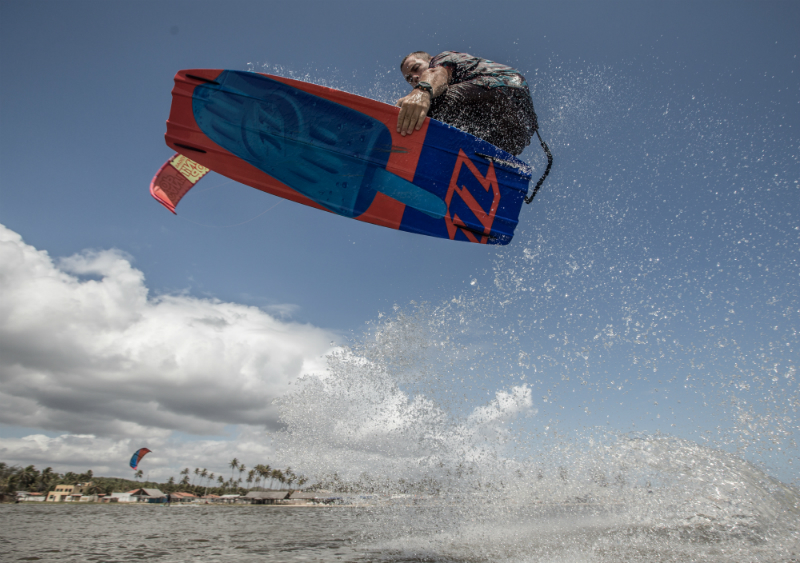 It was -10C outside so no chance to go kiting. I started to go through some clips and put something together just for fun… after a while I figured I had put enough time into it and it was probably worth finishing rather than letting all these clips go to waste. In the end I was pretty happy with how it turned out… thanks to all the friends in Taiba for filming and to North, Ion, Rockstar and Makulo for all the support!