Day 3: The Master heads to the finals 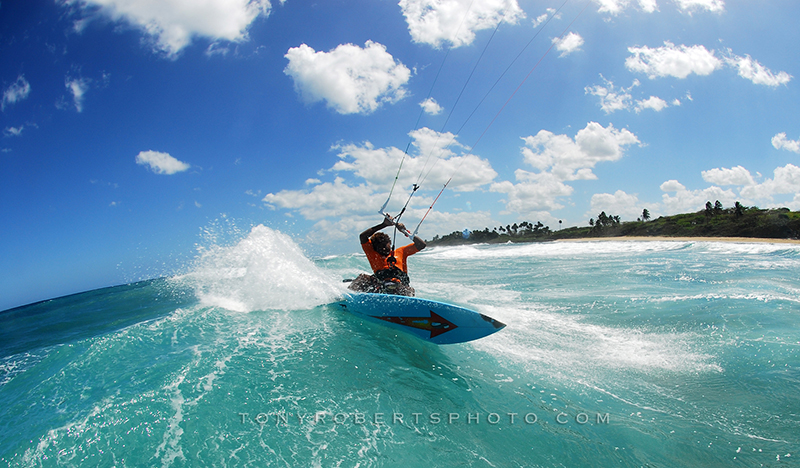 Thursday saw the Master of the Ocean overall and team finals kick off with relatively small waves and a side off shore breeze giving some sweet little rideable numbers. Caribbean Dancehall Reggae kept the crowd pumped, out en masse to support all the athletes. 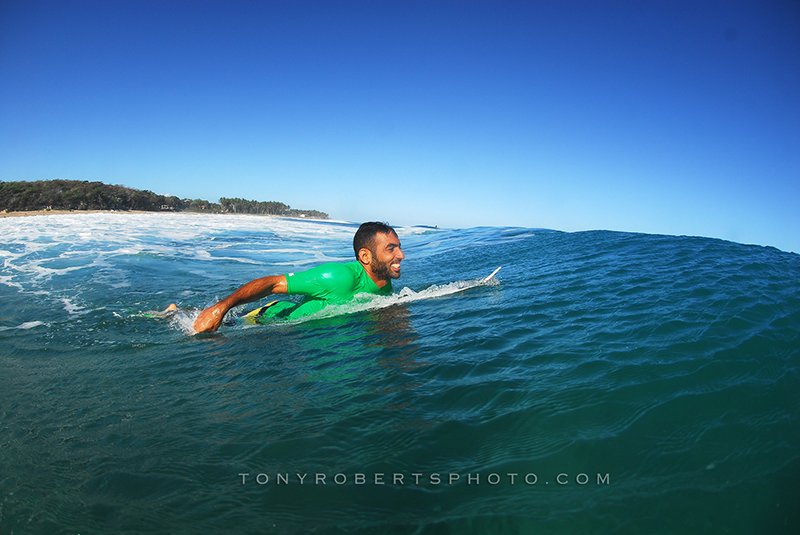 The action began with the overall SUP finals, with Zane Schweitzer, Fiona Wylde, Brian Talma and Brandon Sanford all in the line-up. All four competitors were hyped and ready, and despite the efforts of female 2014 Master of the Ocean title holder Fiona, Zane Schweitzer nailed it. 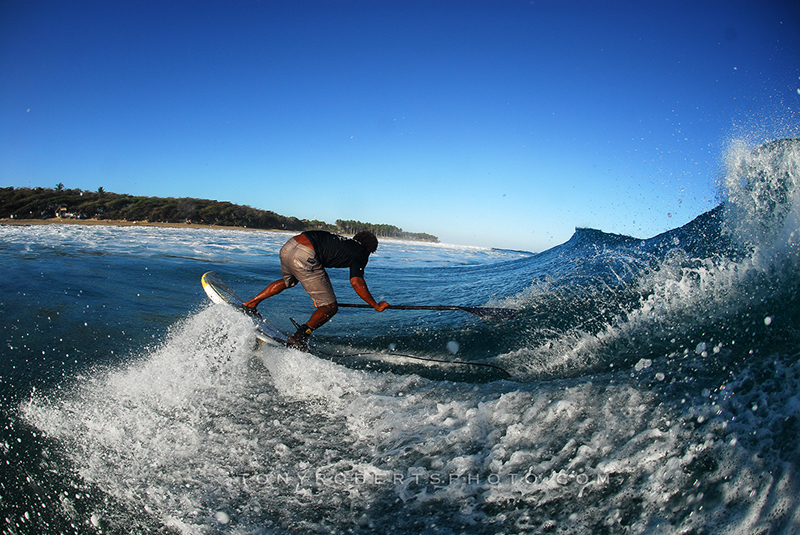 In the team SUP competitions, local riders Dauri Reinoso and Alexandre had the support of the crowd but were unfortunately no match for Zane Schweitzer who once again came in at first place!

Windsurfing legend Brian Talma, who came third in the overall stand-up paddle finals, congratulated both Zane and Fiona on their super strong effort and highlighted that his favorite Dominican athletes were Samuel “Sammy” Perez Hults and Brandon Stanford. “I especially have a lot of respect for Brandon as he comes from a surfer background but has managed to expand his range to all three other watersports, which is unusual for surfers”, Brian added. 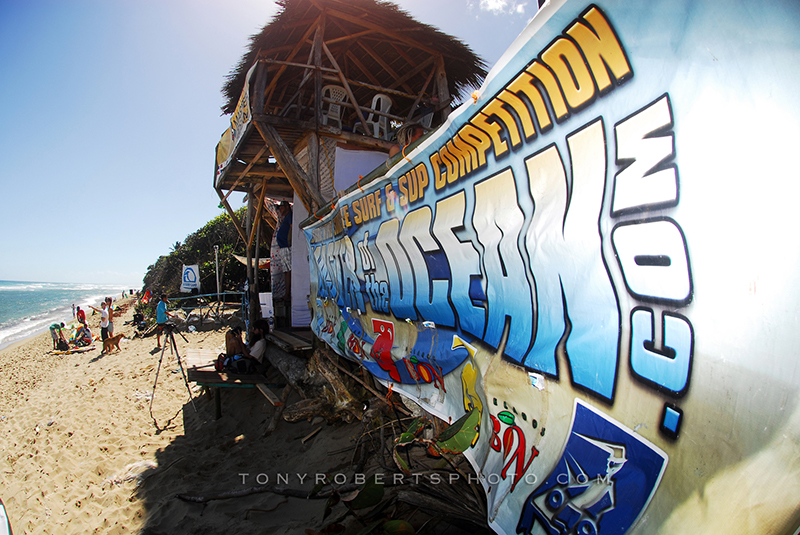 The surfing overall finals were no less exciting with riders giving it everything. As mentioned yesterday, and after a lot of deliberation, the jury had finally decided in the morning that Brian “Action” Talma would be going to the surf finals instead of Spanish athlete Diego Anta. The Action Man, however, again came in third, beaten by Dominican surf champion Brandon Sanford (2nd place) and (you guessed it) Zane Schweitzer winning a well-deserved first place! 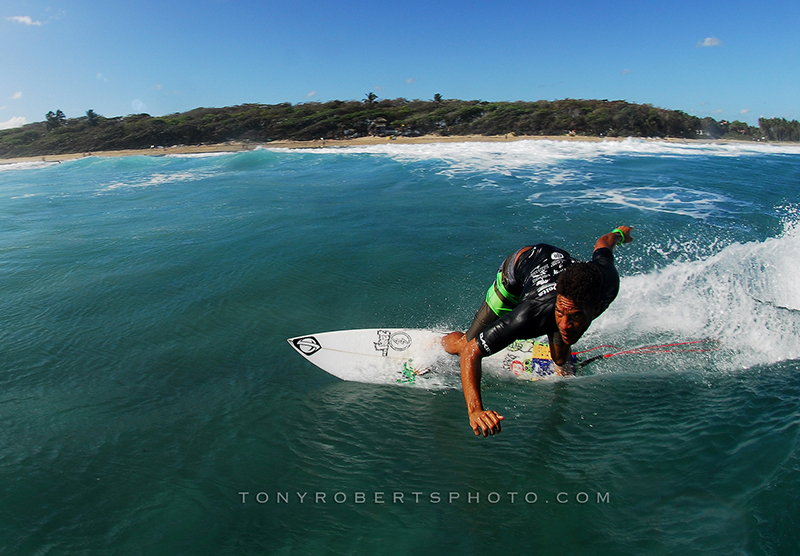 “I am super happy with having won both the stand-up paddle and surf categories, now I still want to win the last one: the windsurf category”, Zane said. When asked what he would recommend to future contestants to help them win, he replied that diversifying into many different watersports is definitely the key. “Practicing different watersports every day helps to expand both the mind and the body, creating new perspectives and a broader mindset as well as the development of different muscles.” 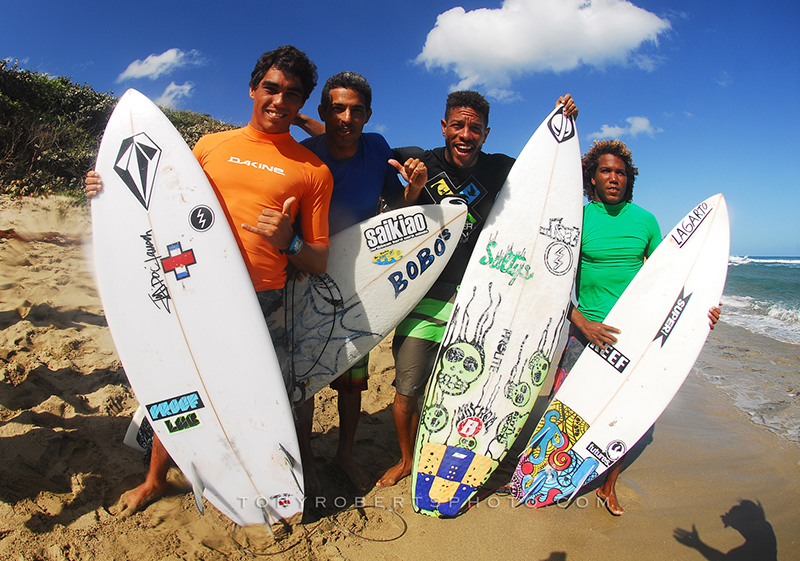 Due to the wind picking up in the late afternoon, the team surf finals were postponed to this morning (Friday) with Brandon Sanford (Team Terminator), Edual “Papito” Santana (Team Christo Salva), Pedro Fernandez (Team LG) and Victor Perartas (Team Best) in the line-up. 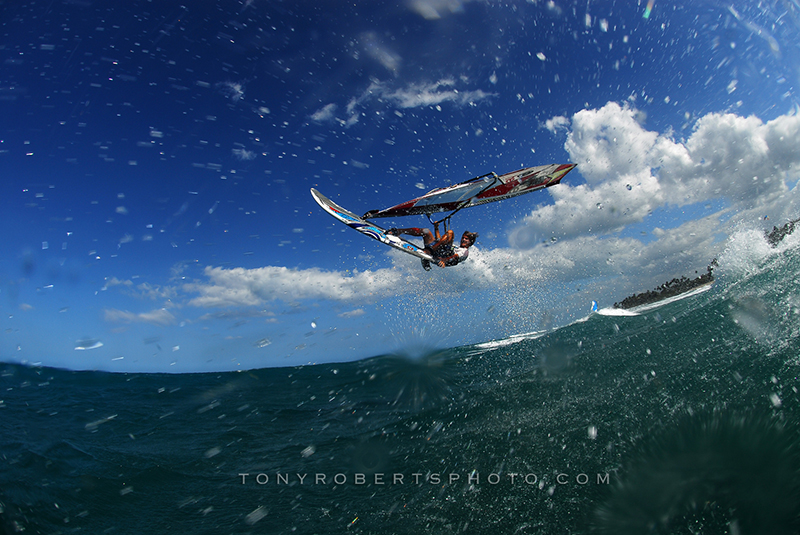 The physically-demanding toll of the event was starting to show on Thursday afternoon, with Canadian athlete Gordon Gannon breaking his mast in the windsurf competition, fins missing on boards, signs of fatigue everywhere, injuries playing up and the voice of the commentator getting hoarser by the minute! But that didn’t stop the competitors from giving it their all in the afternoon when the wind started blowing hard… 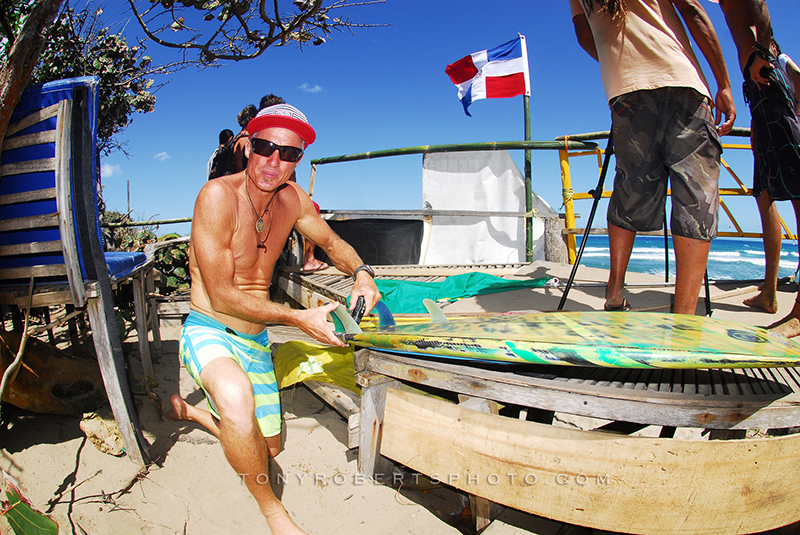 When asked who he thought would become the Master of the Ocean, organizer Marcus Bohm answered: “The best athlete”. Good answer. All competitors have put their hearts and souls into the event, and the overall vibe has been one of respect, with athletes helping each other whenever they could.

Today, after the popular expression sessions (which allows athletes to compete against each other in one category only!) we'll find out who is going to be crowned 2015 Master of the Ocean, together with the results of the best team and the best athletes in the expression sessions. 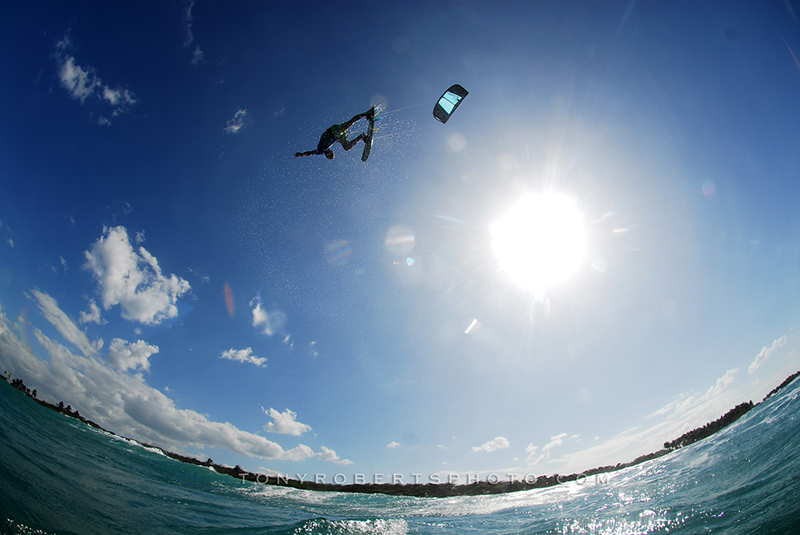 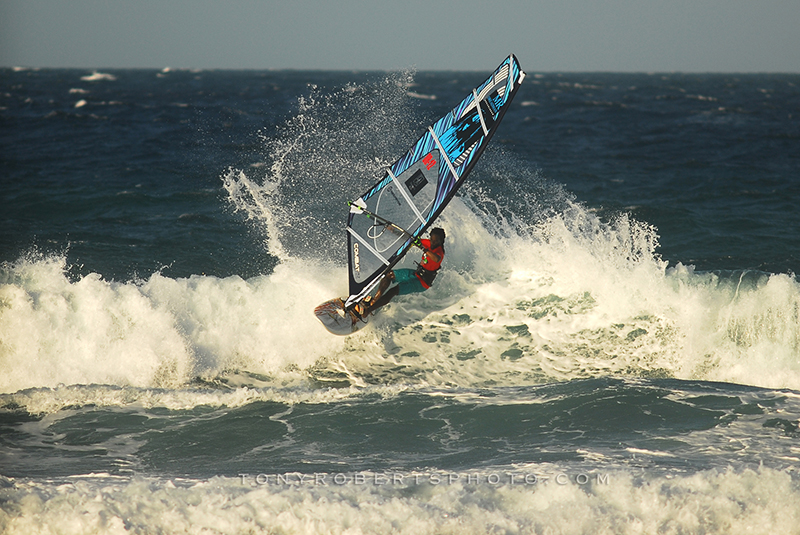