Hey Everyone! Thank you for the love I have received for my latest video. I have had a lot of fun putting this clip together.

I had the joy of working with all my friends as I always do… Eric Reinstra, Patrick Rebstock, Ian Alldredge, Anton Lilljegren, and my girlfriend Alli Pareti. 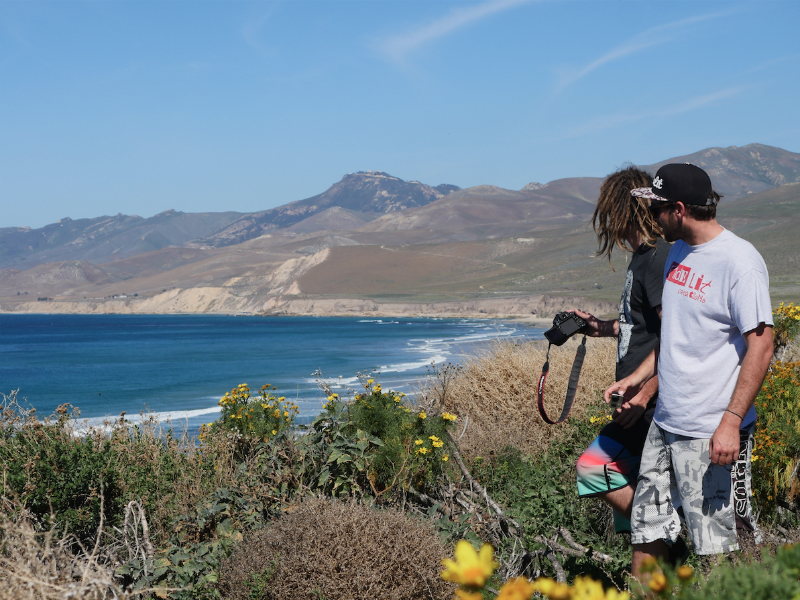 It's so much better when you film with someone who kites. If you're filming with someone who doesn't kite they don't know what to look for. I filmed most of this clip in Oregon on the west coast of the US and in California at my home spot, Pismo Beach. 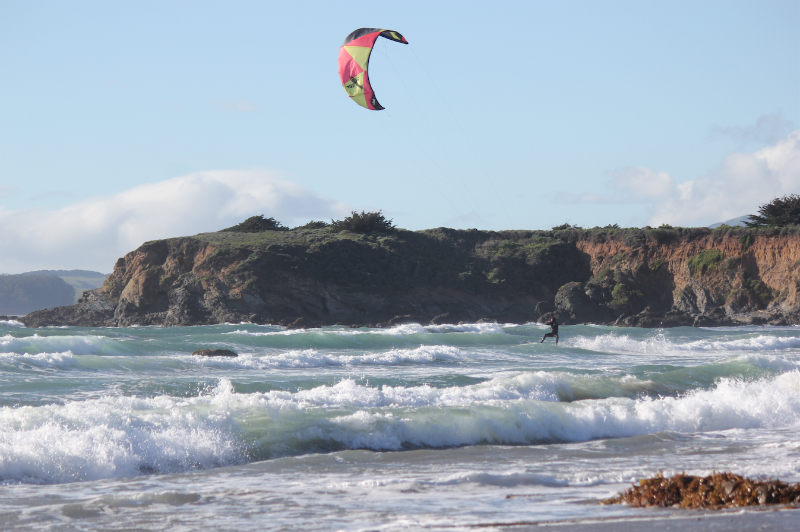 I am stoked for my little mini series, Get Lifted. I will be doing two more movies in the next 2 months hopefully. 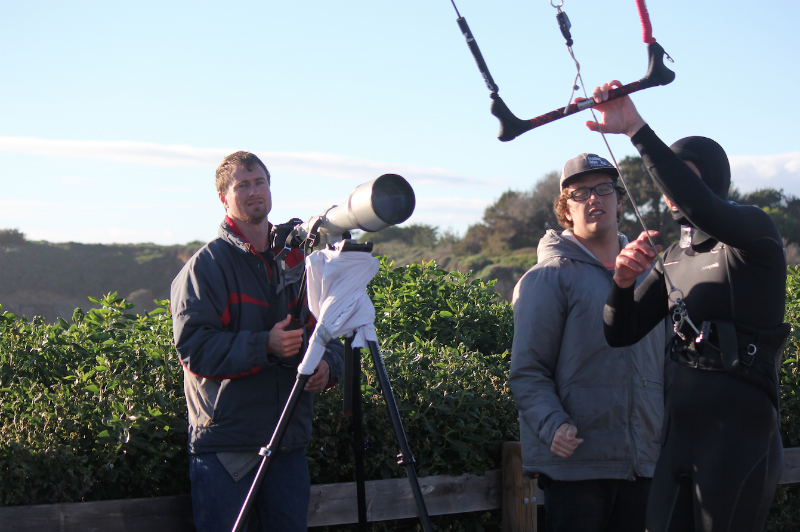 I am traveling in Europe right now, about to go and compete in the Red Bull Strapless Pro in Tarifa next week, and I'll be heading to the UK in September to see my family and get some riding in on the coast there, and hopefully compete in the British Wave Championship.