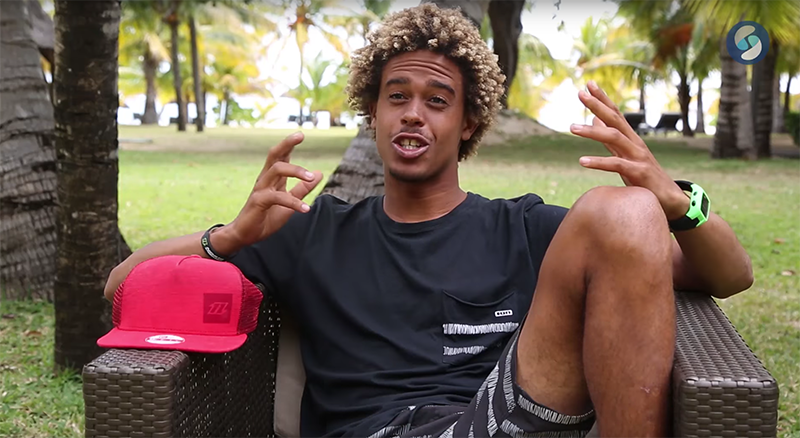 This week the GKA announced the launch of a series of videos building up to the final round of the GKA Wave & Strapless Freestyle Tour 2016 in Dakhla.

“The first video catches us up with Mauritius winner and new tour leader Matchu Lopes to get his thoughts and reaction to that huge victory a couple of weeks ago.

The second features Paulino Pereira. The fiery Portuguese rider has been a revelation this year with his full power approach. Sitting solidly in third position, he’s one of the few riders consistently and confidently nailing strapless handle-passes, but also throws the biggest kite loops on the GKA Wave & Strapless Freestyle Tour. Here’s a little more about this military aircraft mechanic”

And finally, just released third video called “When Airton Went Out”. Airton, up until now leading the tour, got eliminated by Jeremy Chan in Mauritius, he talks about what happened and leaves us with a nice battle for the overall title on the Wave and Strapless Tour.

For a full build up for Dahkla go here to the GKA website.