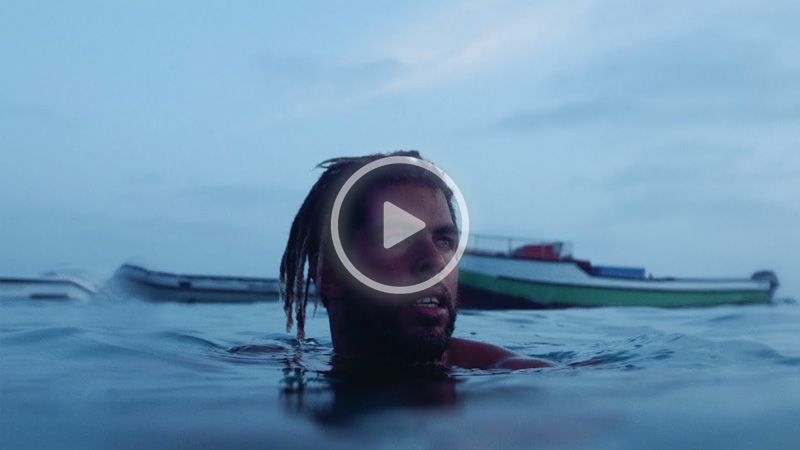 Filmed on the remote Atlantic archipelago of Cape Verde, Grounded tells the story of one kitesurfer's commitment to stay true to his roots. 4 x World Champion and Team SunGod Athlete, Airton Cozzolino, has travelled the world on his journey to the top of his sport, but he's never lost touch with where it began: surfing waves on broken boards on the beaches in Sal, Cape Verde. Beyond the titles and trophies, Grounded reveals the heartwarming story of an athlete who is rooted in his community, loyal to his humble beginnings, and committed to giving back to the young people of Cape Verde. Watch Grounded now to discover the story of a world champion as he reconnects with the people and the place that made him.