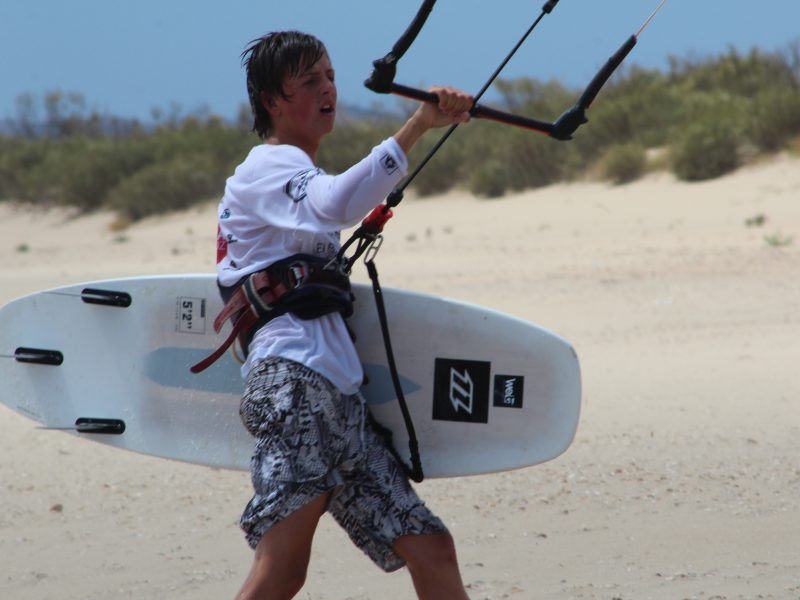 Who is Kiko Roig Torres?

A few days ago we received a video of a Spanish phenom who goes by the name Kiket, and at 16 is doing things on a strapless surfboard that most of us will never do. We caught up with Kiket to find out a bit more about who he is and where he comes from. This is Kiket in his own words.

Kiko Roig Torres aka Kiket is a Spanish 16 years old boy. He is from Oliva – Valencia, and he started in Kitesurfing 7 years ago when he was 9 years old. He rides in the beach of his neighborhood and you can always see him in his “motovan” going with his kitesurf equipment. 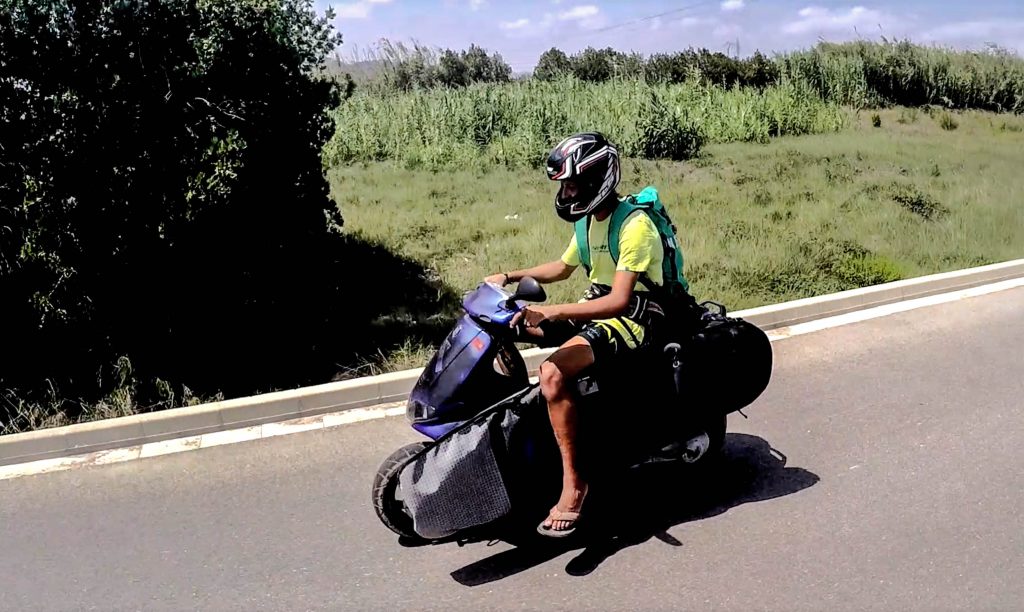 His parent, Juan(John), is a Windsurfer who also loves the wind. Maybe this DNA was also in Kiko’s blood because he instantly wanted to learn Kitesurf since he saw people kitesurfing in the beach of his neighborhood for the first time. 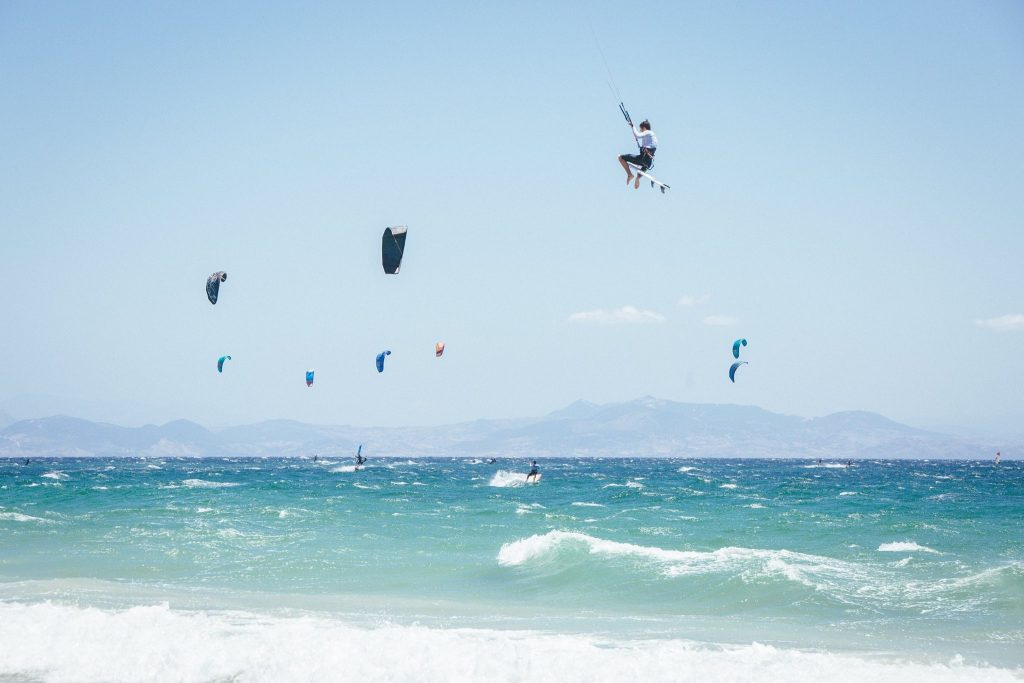 Really, he didn’t like the straps since his beginning. Once he learned the basic riding on a twintip board, he quickly put his feet out of the straps because he felt more comfortable in that way. Finally, his friend Roge convinced him to change the twintip board by a kitesurf board and Roge was a teacher for him. Also, Kiko was lucky because the Windsurf knowledge of his parent helped to make his own handmade surfboards, very helpful for a non-cheap sport. He has used always these handmade boards till this year.

2017 has been a very important year to Kiko’s career. In 2016 he was too young to participate in the Strapless Pro World contests and there was no Kitesurf Strapless contests in Spain. At the end of 2016 Wet Watersport, North kiteboarding and Ion Spain put their eyes on Kiko and they started a sponsorship relation with him.

Also in 2017, the Spain Kiteboarding League born with the idea of increasing the Kitesurf visibility in Spain. The first stop in Isla Canela – Huelva, was a complete success, and Kiko reached the first position shared together his big friend Gustavo Arrojo. 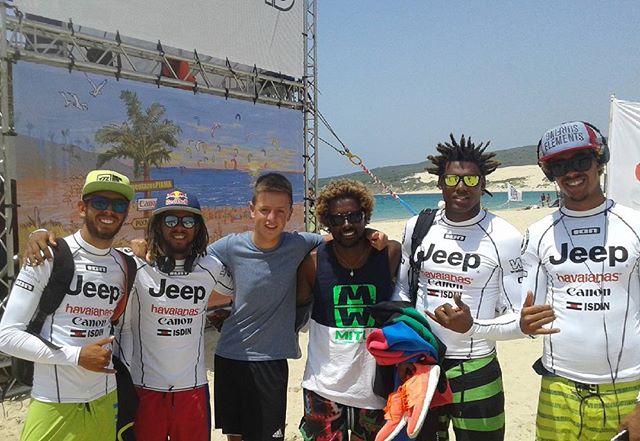 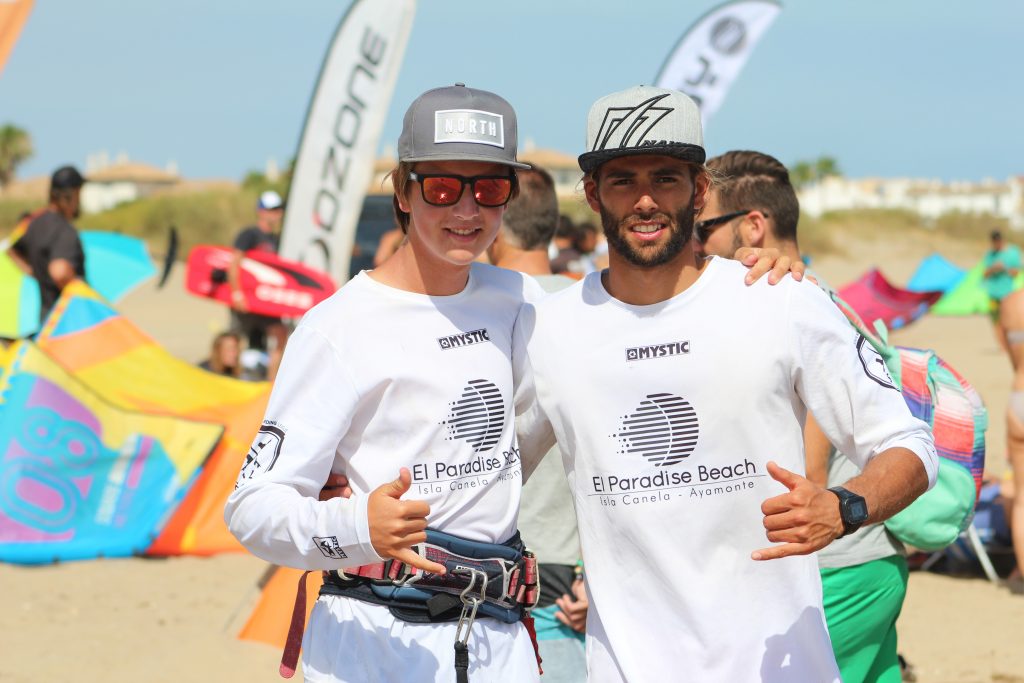 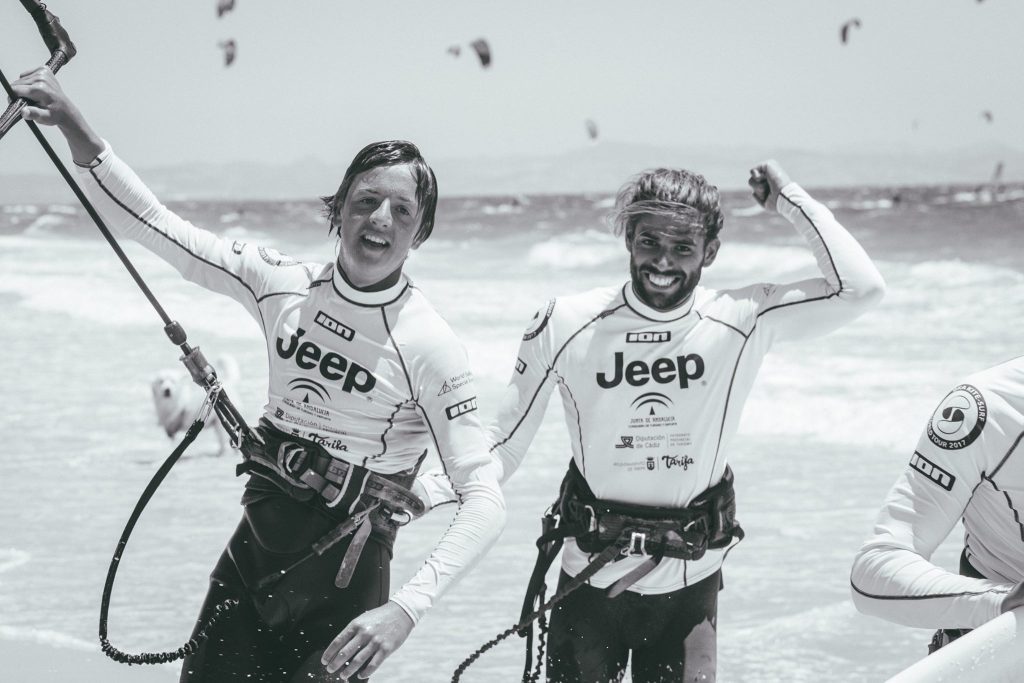 With this motivating result, Kiko went to the GKA Strapless Pro Tour in Tarifa and he could participate beside his idols. Last year he was an spectator of them in Tarifa, but his life changed this year. He participated and finished the contest in the Top 12 position. After that, he continued participating in the GKA Strapless World Tour in Dakhla(Morocco) and Fuerteventura(Spain). At the end of Fuerteventura, his 2017 dream finished because his piggy bank was in red numbers, and this sport request to travel around the world. He is currently in the Top 12 position but he will not participate in the last three stops.

Maite (his mother) and Juan, are supporting Kiko’s passion since his beginning, lots of their efforts are now visible when you can see Kiko’s style and happiness when you see him riding (he celebrate the tricks landed with the famous Eel movement), but their path has not been easy always. 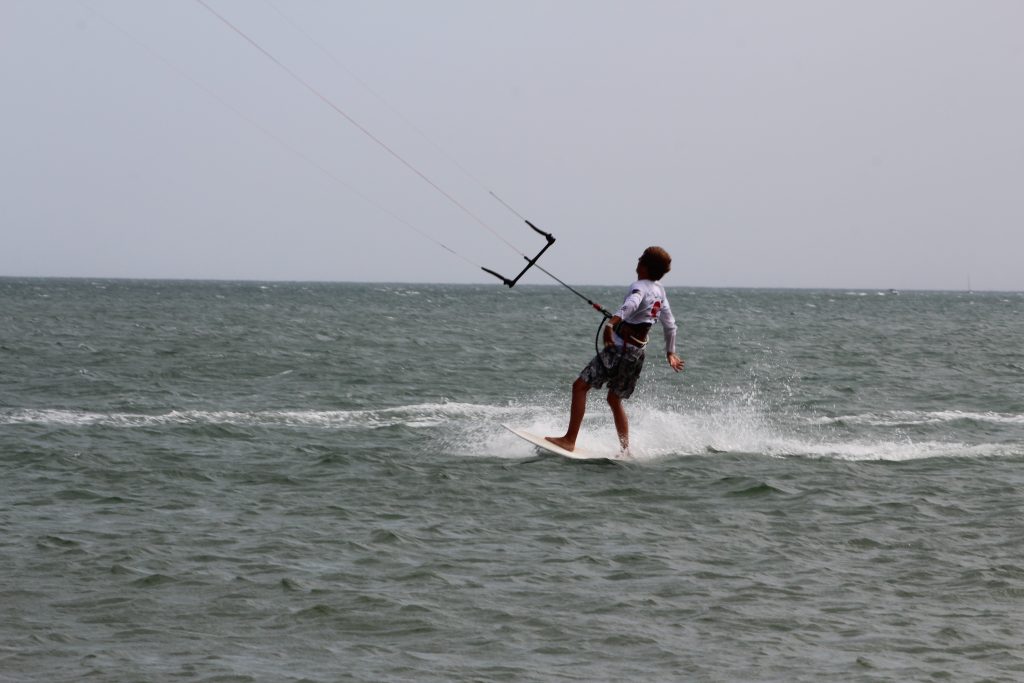 Kiket celebrating with the Eel!

He is very happy for the experience but he says that is a pity that he cannot participate in the rest of contests due to the difficulties to pay the costs of traveling around the world.

He wish this can change in the future and he prays for seeing the Kitesurf grow more and more each year. In the meantime, he train doing his best to improve his level each year.

In this video appears how Kiko trains the tricks and shows what is a normal day in Kiko’s kitesurf life. He is always saying that the best of kitesurfing is the people and friends you meet practising it, that is priceless.

Hope you enjoy it.

If you didn’t see the video already, head to https://www.thekitemag.com/videos/kiko-roig-torres-summer-2017/