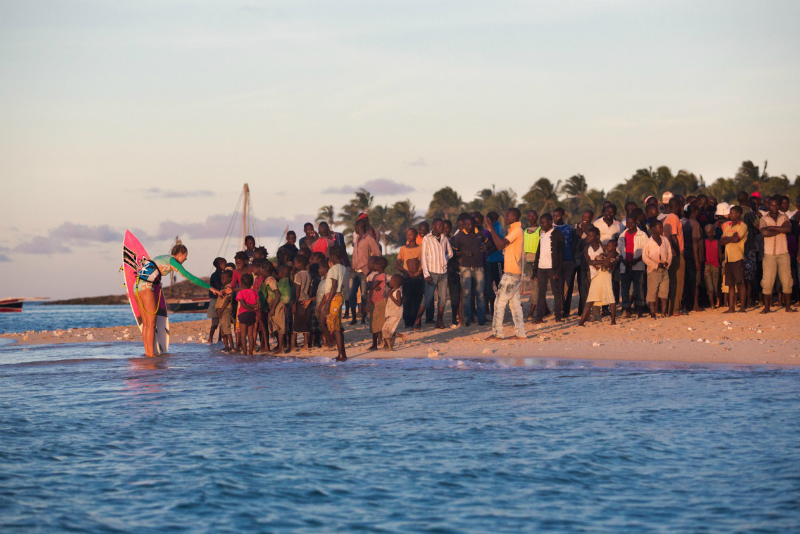 The concept was to use the Kuzi tradewinds to push us up north along deserted islands. 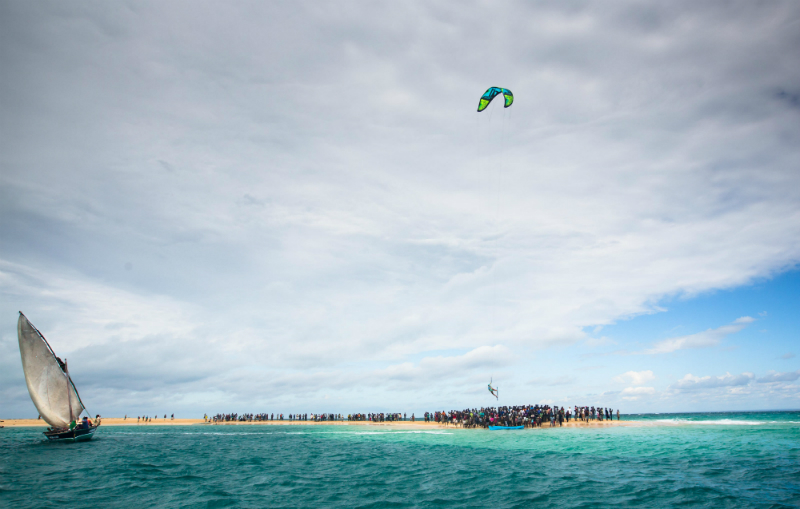 The Quirimbas Archipelago is a seafaring highway, a mix of traveling fisherman sailing on small dug-out canoes fitted with outriggers and sails sewn from plastic laminated sacks. Traveling with very little other than a tightly wound ball of hand line, the fishermen would often paddle over to get a closer look and watched us kiting and exploring the reef and sandbars of the islands.

The best thing that happened on the trip was kiting at Kero Niuni. The main part of the island is shaped as an oval center, flanked by two long sandbars extending to the east and west. There is only a couple hundred people that live on the island and had never seen kiteboarding before. 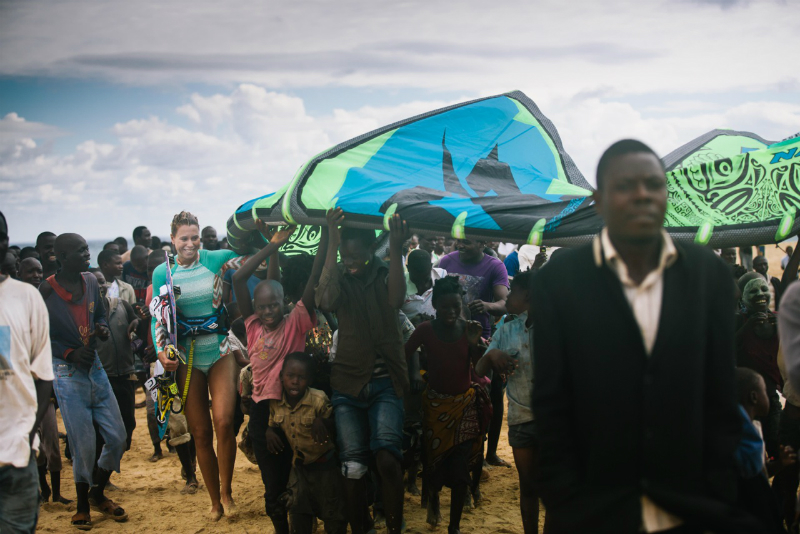 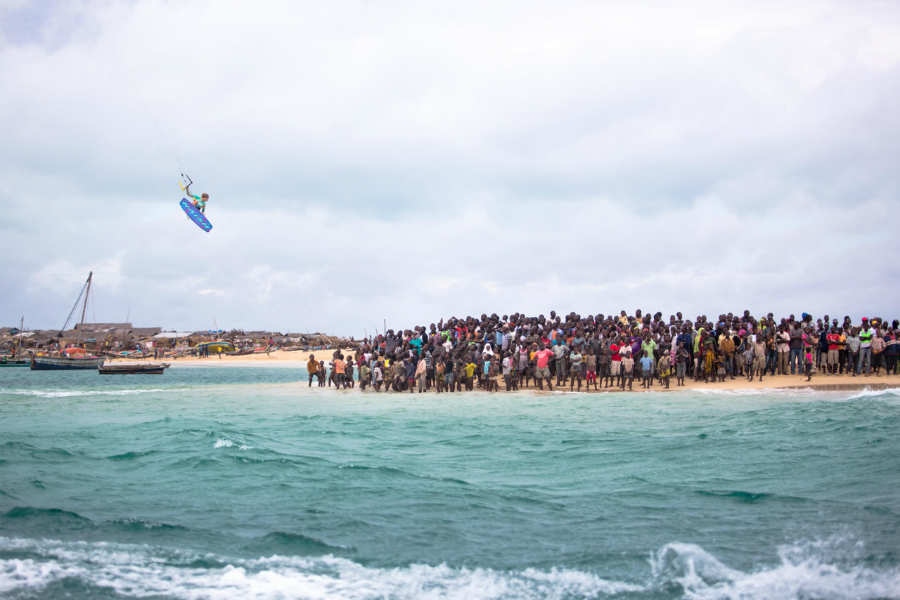 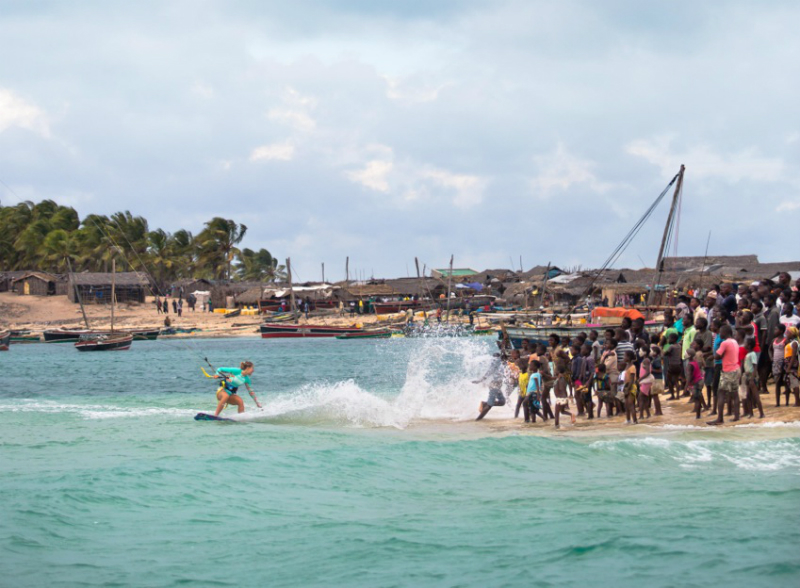 A session to never forget… 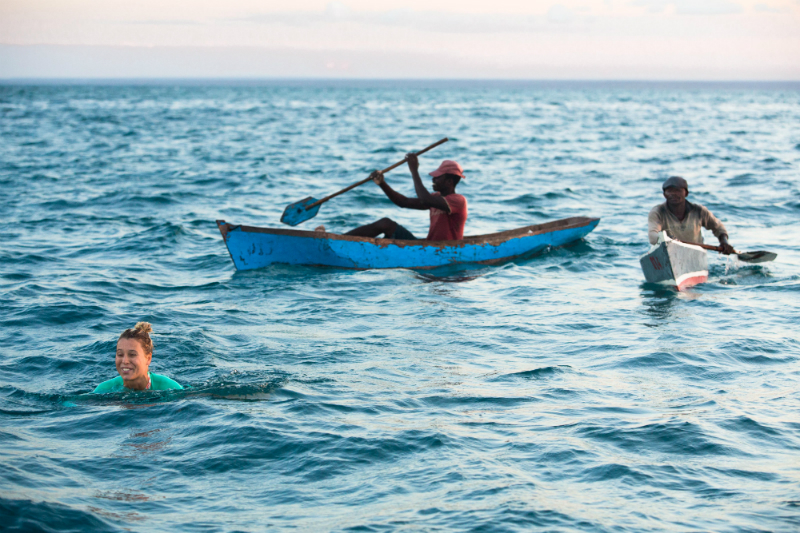