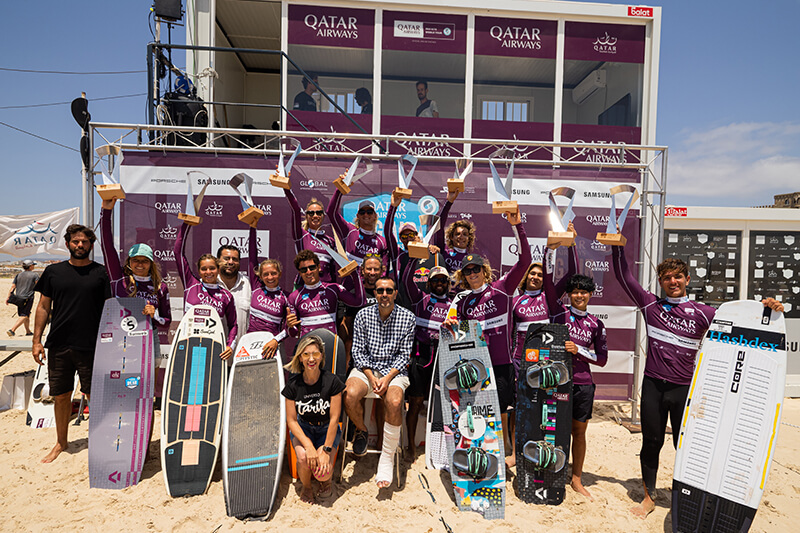 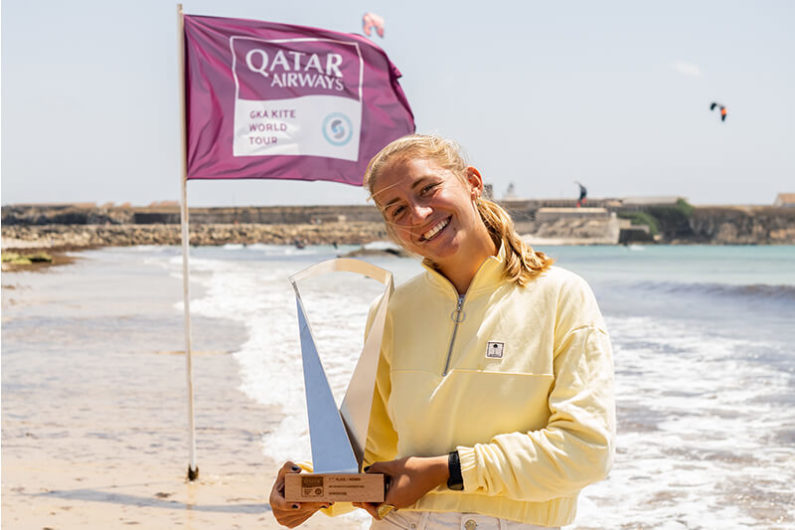 Qatar Airways Group Chief Executive, and Qatar Tourism Chairman, His Excellency Mr. Akbar Al Baker, said: “We have kicked off a partnership that we have been looking forward to since our special signing ceremony at Qatar’s very own Fuwairit Kite Beach. It is the perfect start to the Qatar Airways GKA Big Air World Tour, crowning Big Air world titles to well-deserving kitesurfers, and celebrating the best riders of the year with the Qatar Airways GKA Awards 2022. We hold travel and sport very dearly to our hearts and this partnership with GKA gives us the opportunity to bring people together by connecting these two worlds.” “GKA is flying high with the success of the Qatar Airways GKA Big Air World Championships,” said Dr. Jörgen Vogt, Secretary General of the Global Kitesports Association. “As we put on this historic top-tier championship, Qatar Airways has been an integral part of our success, and we look forward to working with them at future events.” 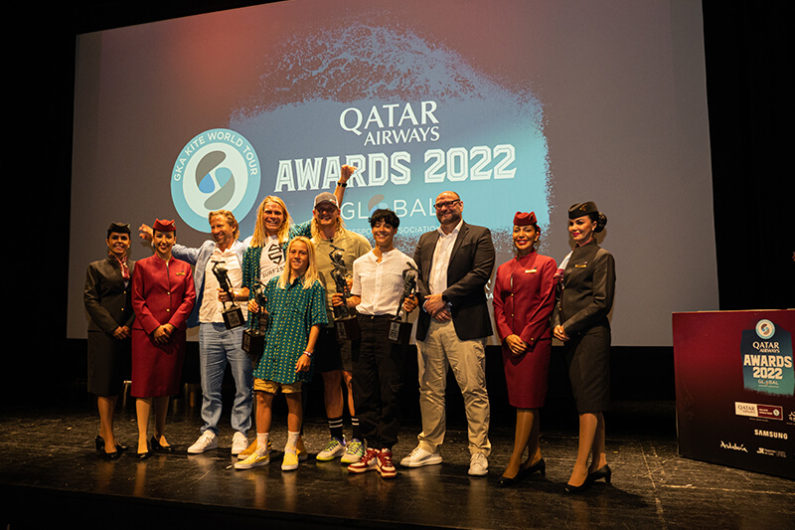 The Qatar Airways GKA Annual Awards ceremony recognized and celebrated multiple kitesport athletes’ achievements of the past year. Discover Qatar Senior Vice President, Steven Reynolds, distributed the five awards to the winners. This year’s distinguished award recipients included Giel Vlugt (NLD), Male Rider of the Year and Men’s Best Move, while Mikaili Sol also won two awards herself, Female Rider of the Year and Women’s Best Move of the Year. The Best Social Contribution of the Year went to Willow-River Tonkin (MRU) and the Rookie of the Year was picked up by 12 year-old Finn Flugel (DEU). Recipients were awarded based on fan votes combined with specialist industry votes from around the world.

Additionally, the championships hosted the Visit Qatar Kite Expo which featured the Fuwairit Kite Beach Resort stand where over 30,000 international fans participated in activities, learned more about the new state-of-the-art kite beach resort in Fuwairit, Qatar, and engaged with Qatar Airways’ award-winning cabin crew who were present on-ground. The GKA Kite World Tour continues year-round and will visit many of Qatar Airways’ global destinations including Brazil, Germany, Maldives, and Morocco. Qatar Airways ever-expanding network of more than 150 destinations will connect fans through Doha, Qatar to the world. Qatar Airways, the Official Airline Partner and Title Partner, and Qatar Tourism, the Official Tourism Partner of the GKA Kite World Tour, look forward to welcoming fans from around the world to experience a unique offering in 2023, during the Visit Qatar Freestyle World Cup, which will be hosted at the new, world-class beach resort in Fuwairit in 2023. 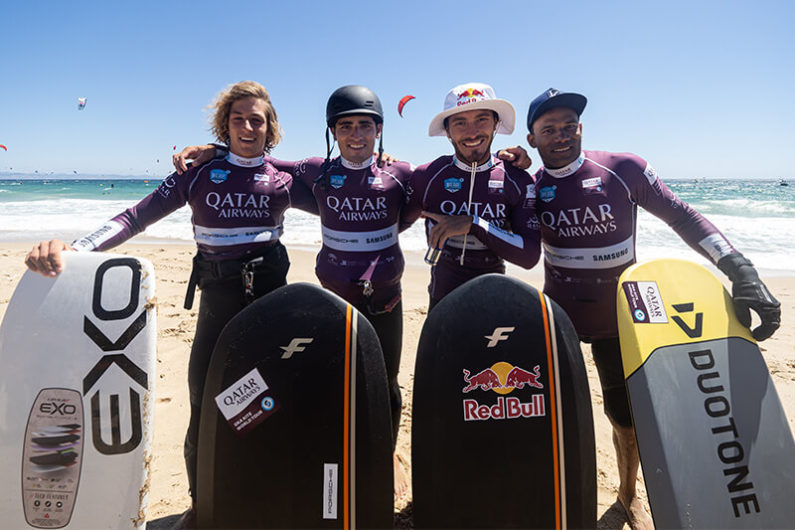