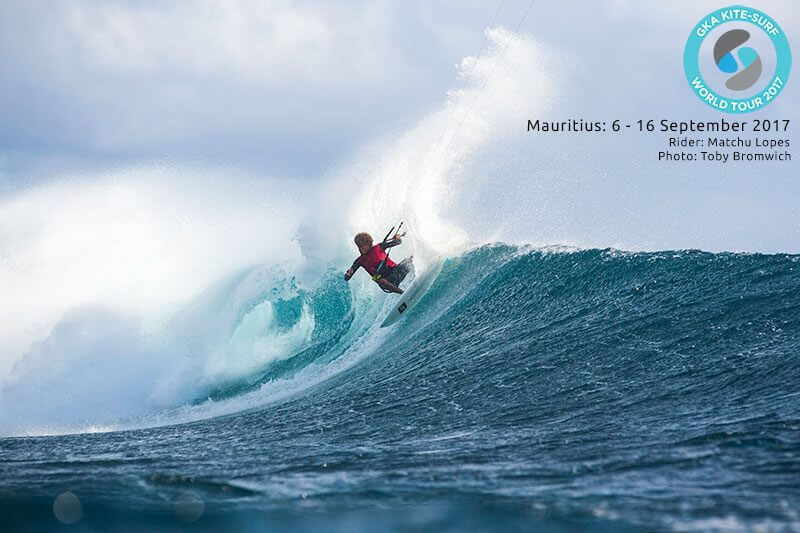 It’s confirmed… Mauritius is set to return as the fourth stop on the 2017 GKA Kitesurf World Tour, from the 6th – 16th September. Here’s the full skinny from the GKA…

The infamous break of One Eye in Mauritius will once again offer up a mouthwatering challenge to the world’s best wave kiters competing on the GKA Kite-Surf World Tour 2017 from the 6th – 16th September.

Before the competitors roll up to what is considered to be one of the absolute best waves for kitesurfing on the planet, they must show their all-round wave board skills at the first three events of the year, which line-up as follows:

You can check out the GKA Kitesurf World Tour 2017 updates through the following channels:

Top image: Matchu Lopes’ win at One Eye in 2016 was a pivotal moment in the GKA championship, giving him the vital edge over Airton Cozzolino come the final reckoning. We look forward to more high octane action in Mauritius in September!
Photo: Toby Bromwich 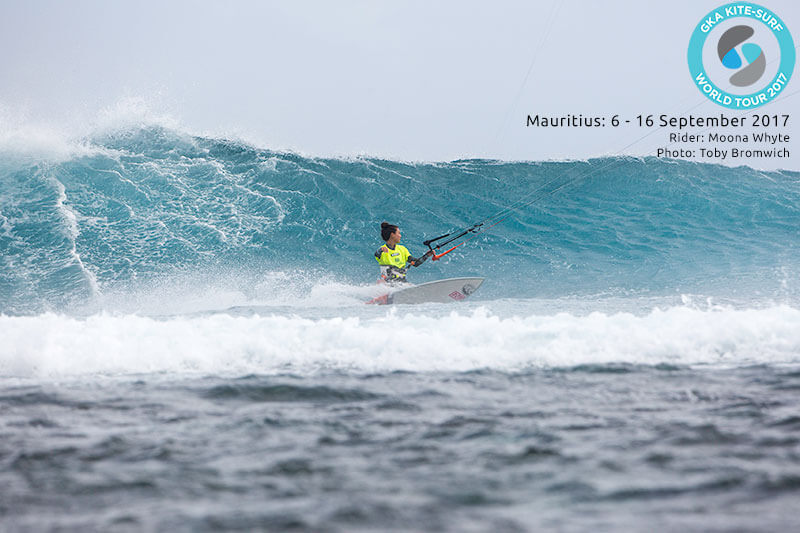 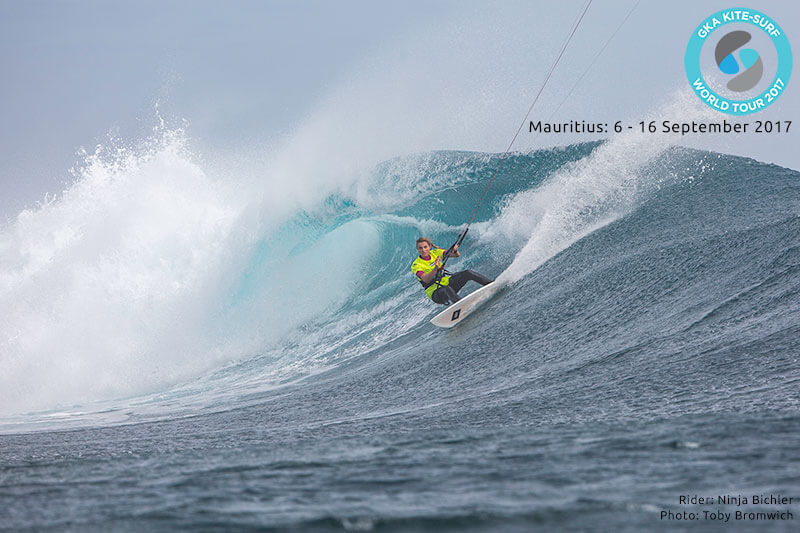