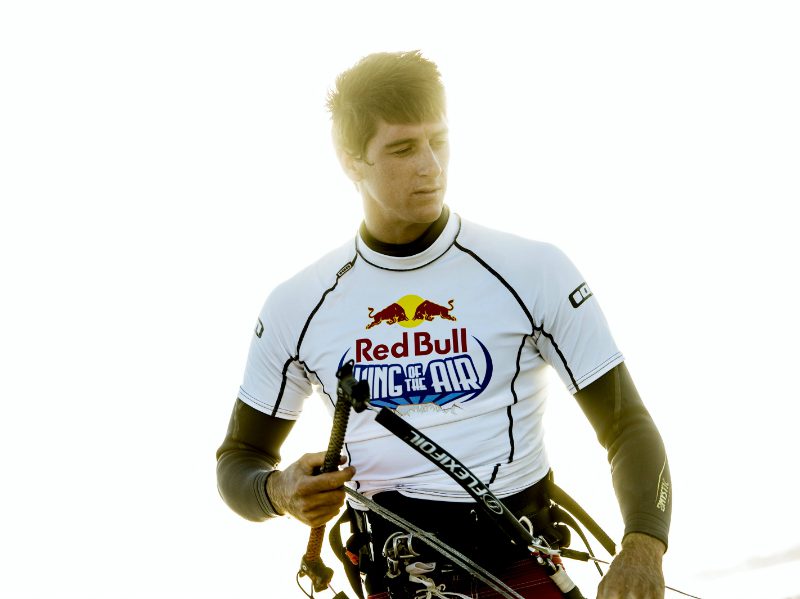 As the windy season draws nearer for Cape Town so does the window period for Red Bull King of the Air 2015. 22 of the world’s best kiteboarders (out of 24 participants) have already been announced. Cape Town’s Big Bay will once again play host to the competition for the third year running.

Every year thousands of avid kiters descend on Cape Town during January and February – the ‘Cape Doctor’ (the south-easterly wind that presides over the city in its summer months) and sun-soaked beaches make for a kiteboarder’s dream.
Between 31 Jan and14 Feb 2015 the world’s best kiters take to the skies in an attempt at the Red Bull King of the Air crown – among them a strong local contingent, 2 previous winners and a fair amount of Dutch kiters.

Sportive Director for the competition, Sergio Cantagalli explains: “So far 7 out of the 24 participants are Dutch riders, but it’s not surprising since the Netherlands has delivered incredible talents of the discipline in the last few years, especially extreme big air kiters, perhaps linked to the extreme weather condition that their coasts are related to.”

“Red Bull King of the Air is a pure challenge, not only for the riders, but for all of us involved. Beside the big show, event day, and the great competition aspects, the event becomes somewhat of a reunion. After around 3 weeks the riders get to leave with an ultimate experience: head-to-head competition, sharing time, developing equipment and strategies, getting ready for act at the right moment.
It’s lot’s of work, lot’s of adrenaline.”

The top 24 will go head-to-head in the ‘flag out’ big air competition format that will see big moves and huge airs performed with style, height, and speed 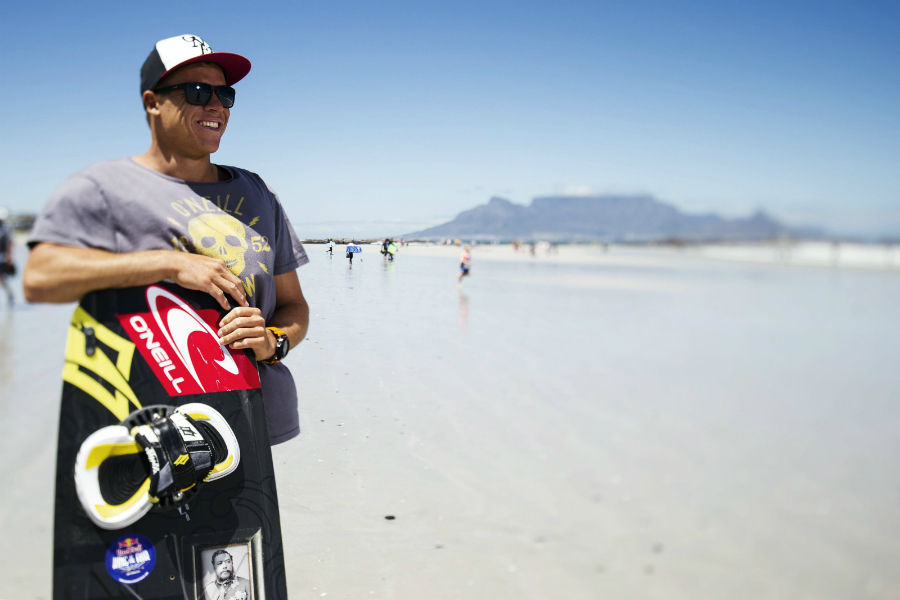 Kevin Langeree is heading to South Africa next year, as is Aaron Hadlow (top)

2 wildcards spots are still to be decided! 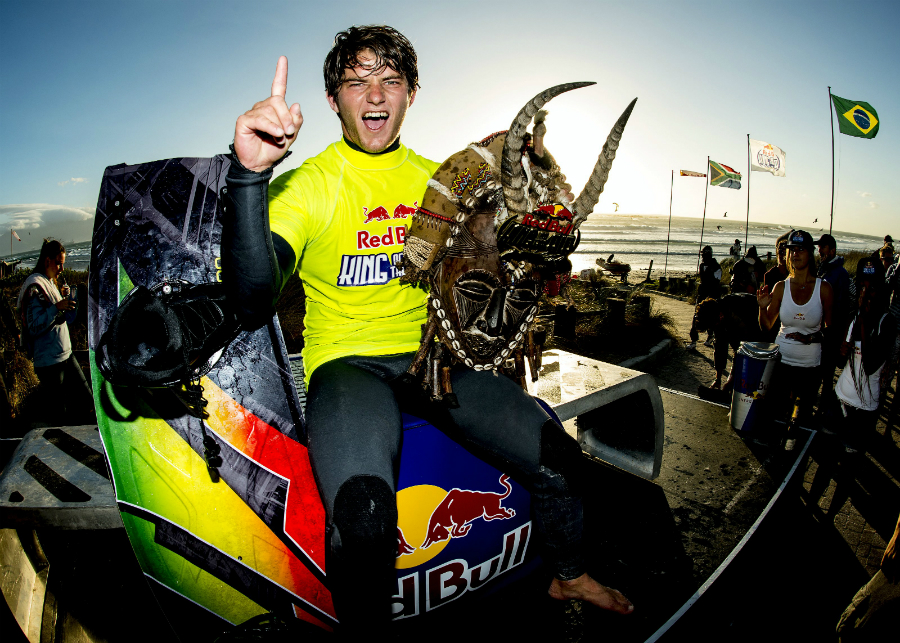