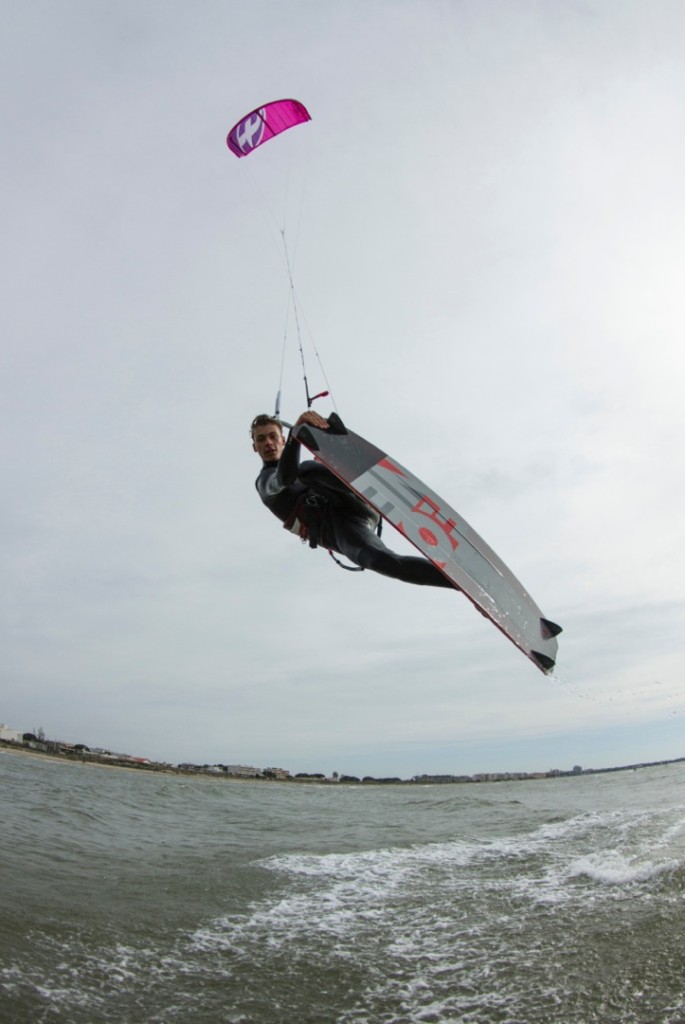 F-ONE have announced the addition of Romain Castel into their expanding international team.
The 18 year old Frenchman is now part of the FOIL team division of F-ONE. A southern France native, he's a good all-rounder but has been focused on the Foil discipline for 2 years now. He's also set to participate in a few speed competitions, such as the French Speed Championship, which took place last September and saw him achieve 1st place in the Youth category.

What are your favourite spots?
The spots in this area, I love “La Grande Motte” with a South-East wind and “Plage-Sud” with North-West wind.

What is your best memory in kite and foil, and why?
My best memory is the “Mondial du Vent” because this year we had more than 60 knots and I sailed with my foil and my 4sqm! In kitesurfing, it was when I jumped above the white dune in Dakhla. An excellent memory!

How long have you been practicing kite and foil?
I’ve practiced kitesurfing for 4 years now and foil for 2 years.

You are a true competitor, what is your program for 2014/2015?
My program is to continue the French speed crossing championship and the foil.

How do you see your integration in the F-ONE team?
I see it with a lot of ambition. I will participate in the development of the foil. This is really good because I’m directly in contact with the R&D team. We will push the gear on his limits in order to have powerful tools! 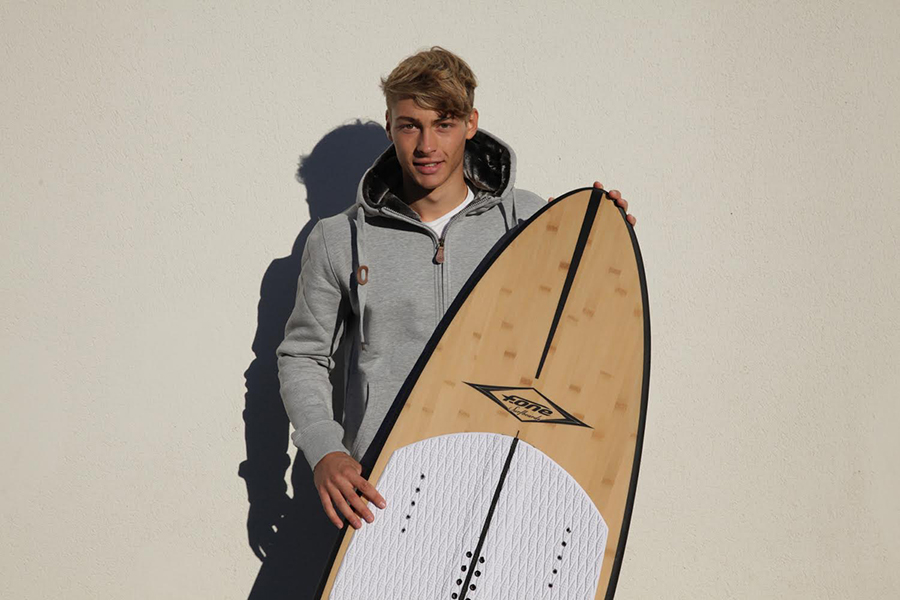