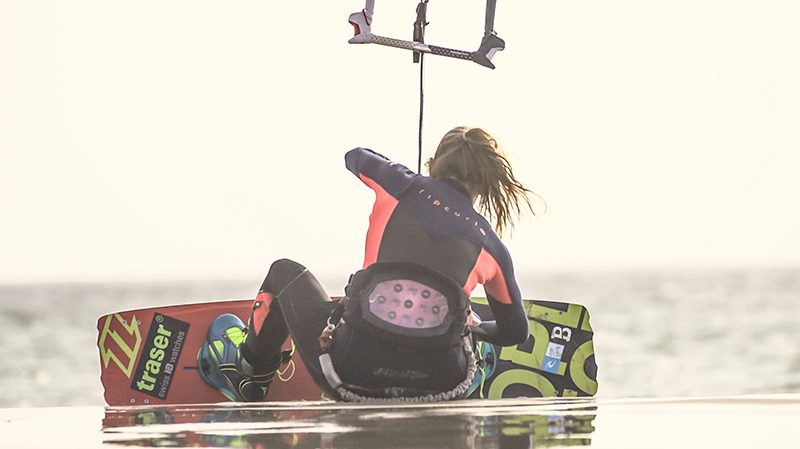 I normally don’t like the cold but I thought that it couldn’t be that cold in Tarifa (on the southernmost tip of Spain) around February/March. That’s why I rented a flat with my teammate Stefan Spiessberger, with the goal of getting used to riding in a wetsuit and to the different conditions, to help for the coming competitions. 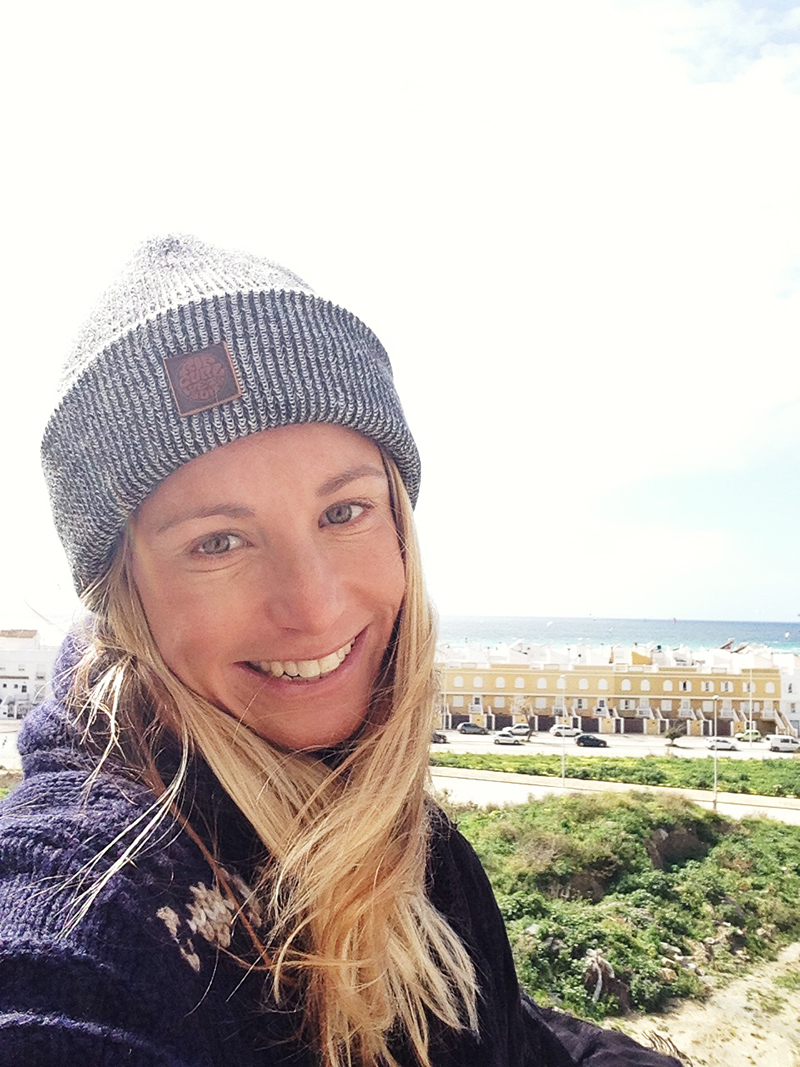 I had already heard rumors that it was a particularly cold winter this year and I thought that I would be well prepared. At the airport in Malaga it was sunny and warm – wow, what a relief! I made it to Tarifa, to a nice apartment with a beautiful balcony and a great view where I was able to see if it was windy all the time. This was going to be my home for the next 2 months.

It was around 3am when I woke up the first night and it was so cold in my room that I had to get a beanie and put on some more clothes. I had no heating system like so many other places here. First thing in the morning, I went to the shops to buy a heater to warm up my room. And boom, the first problem was solved… 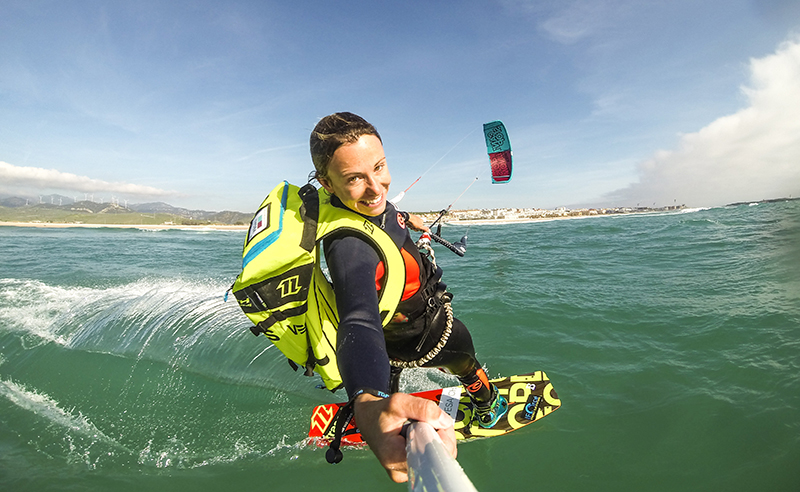 My friend Kristin was also in Tarifa and it was nice to catch up, as I haven’t seen her since the last PKRA World Tour competition in Hainan, China. As soon as the wind picked up we went down to the beach to start our training. It was cold but my 4/3 Rip Curl wetsuit kept me warm for an hour.

We were lucky it was high tide in the afternoon and we were able to ride in the lagoon where you find conditions similar to Brazil. It was a bit cold to pack our kites and change and I couldn’t wait to get home for a hot shower. 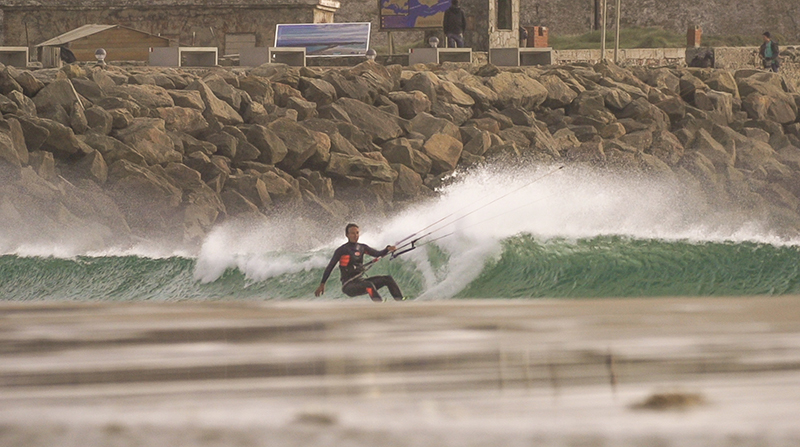 The Poniente wind was light for most of the time and still only windy enough around lunchtime and afternoon. That’s why I spent a lot my mornings going for a run on the beach as well as doing Power Yoga and TRX on our roof. 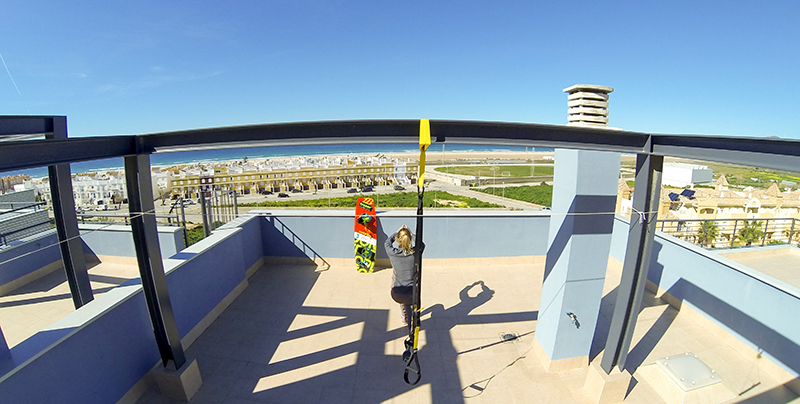 Everything changed as soon as the wind direction changed. It got colder because the sun wasn’t out and the wind was so strong, sometimes so strong I couldn’t even kite. Levante is an offshore wind and most of the time too gusty and strong to kite in Tarifa. It was sometimes OK in Valdevaqueros and I had an amazing day in Punta Paloma, but that was the only good experience with the Levante wind so far.

20-30 minutes north is another spot called Palmones that is rideable during the Levante but sometimes it can be incredibly windy in Tarifa and yet have no wind at all in Palmones. 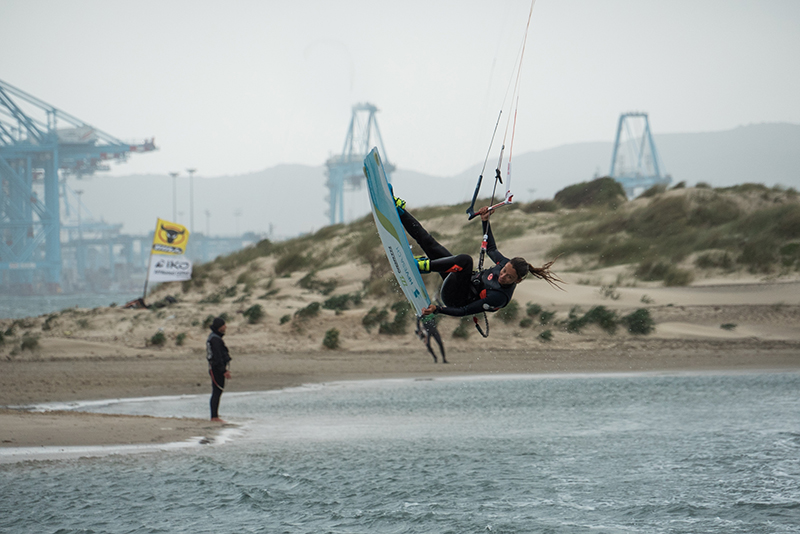 ​​Luckily there is one spot in Tarifa that isn’t so bad provided the Levante wind isn’t too strong. It is located right by the harbor in Tarifa and offers flat water riding with an incredible backdrop. Even when there is a small amount of swell, small kickers roll through that offer up some playtime on the shoreline. 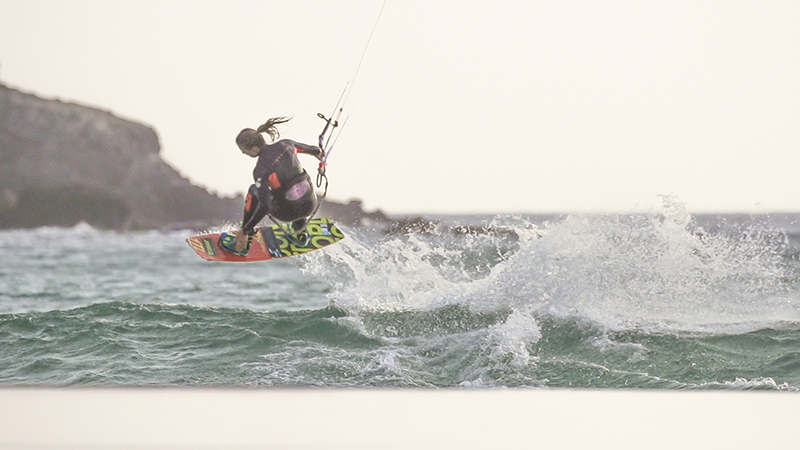 I never really got into a routine. It was a lot of waiting for the wind to drop or to pick up and to figure out where to kite. The locals said that they had two good Poniente years and, as things look, this is going to be a Levante year now. On top of that it started to rain and it didn’t stop for around 4 days. That’s why I spent a lot of time reading and my friend Daniella helped me to get into cooking with superfoods. Through this I started making energy balls and raw brownies.

It helped a lot that my boyfriend, James Boulding, was able to spend some time in Tarifa too. He was filming with the Cabrinha crew and we were able to have a few weeks together, which doesn’t happen often. 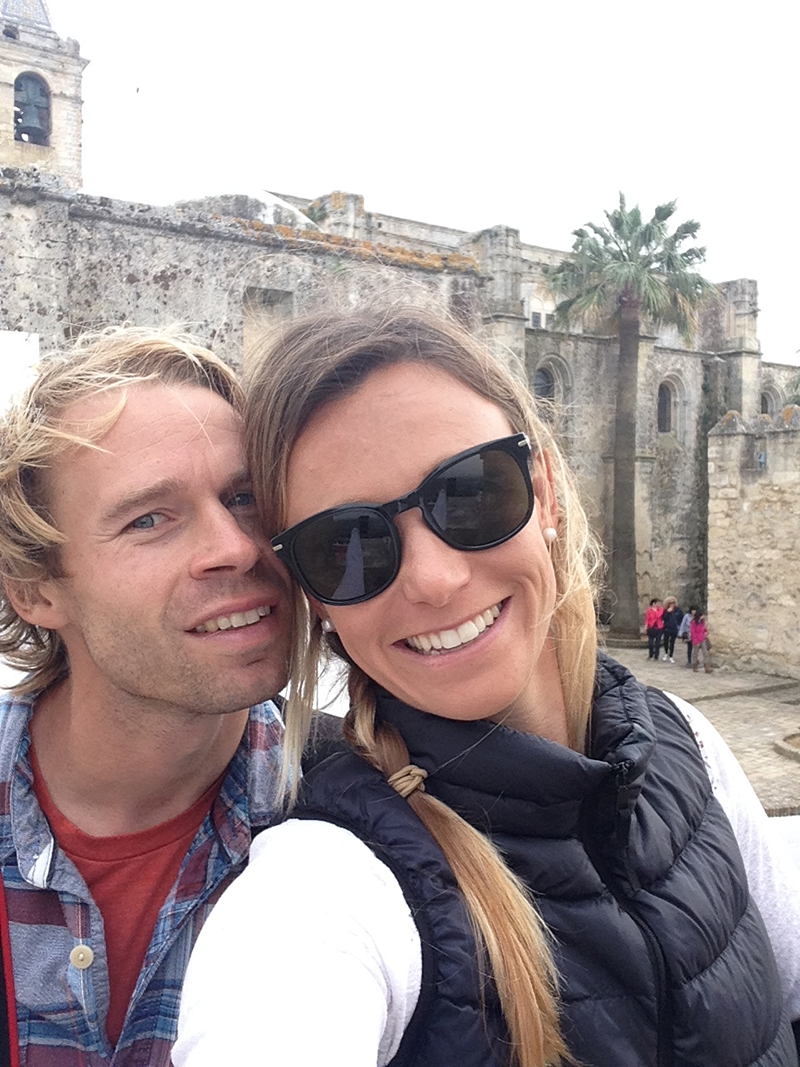 I was not unhappy when it was time to fly home again, as I’d become lazy and unmotivated towards the end, but I think everything happens for a reason. I had a lot of time to think and I am looking forward to my next trip to Porto Botte, Sardinia before I go and spend some time in the US, where I plan to compete at the Triple S… 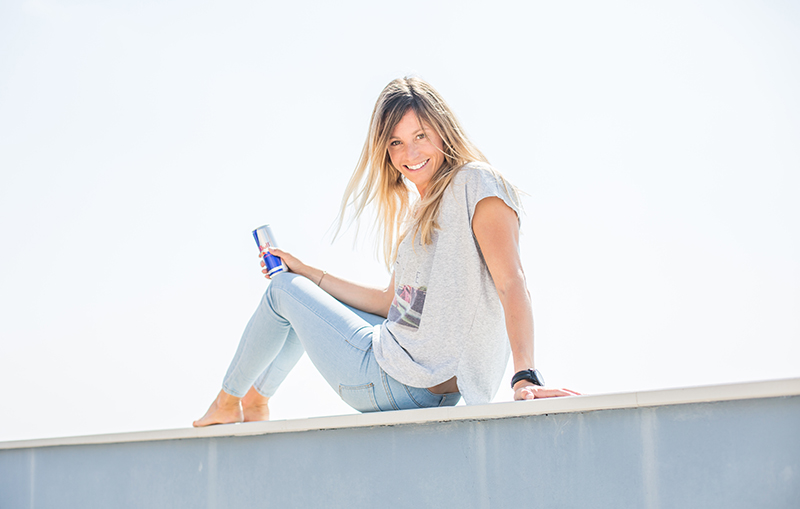