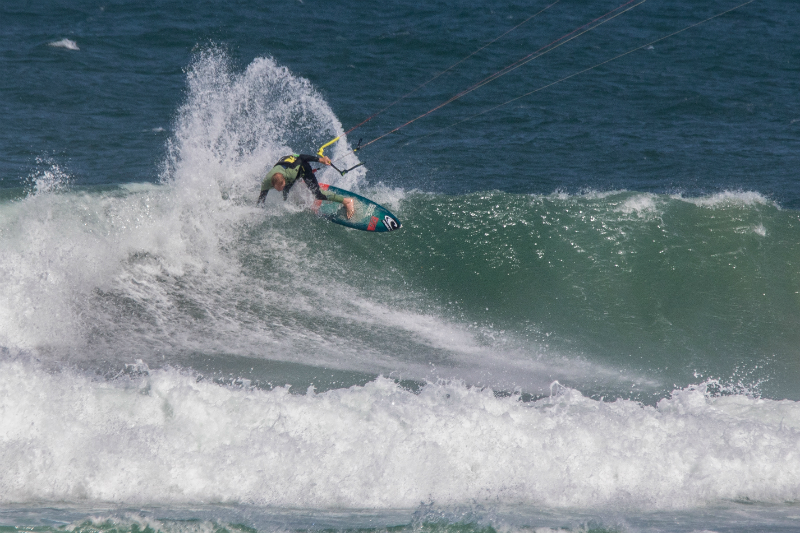 While Cornwall had plenty of wind this summer making for ideal conditions for teaching kitesurfing and also foiling, we have been lacking on the wave front. This all changed for two days at the end of July/beginning of August as a winter-sized storm approached us from the south. 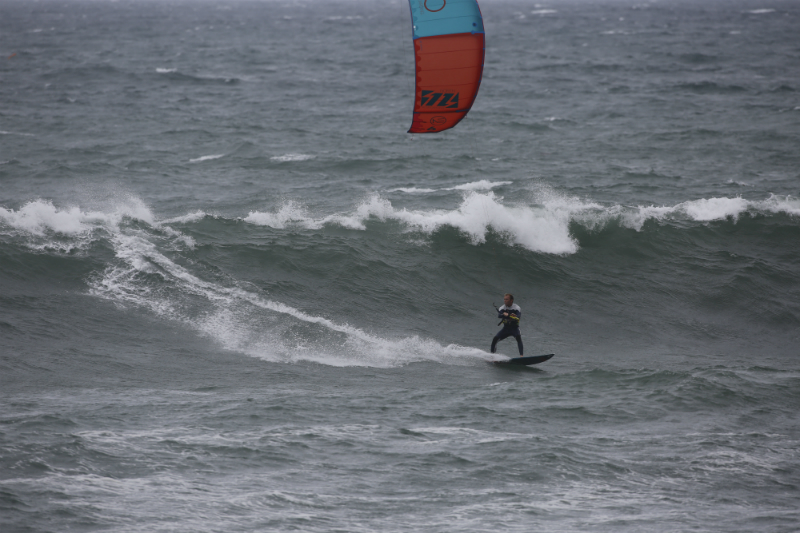 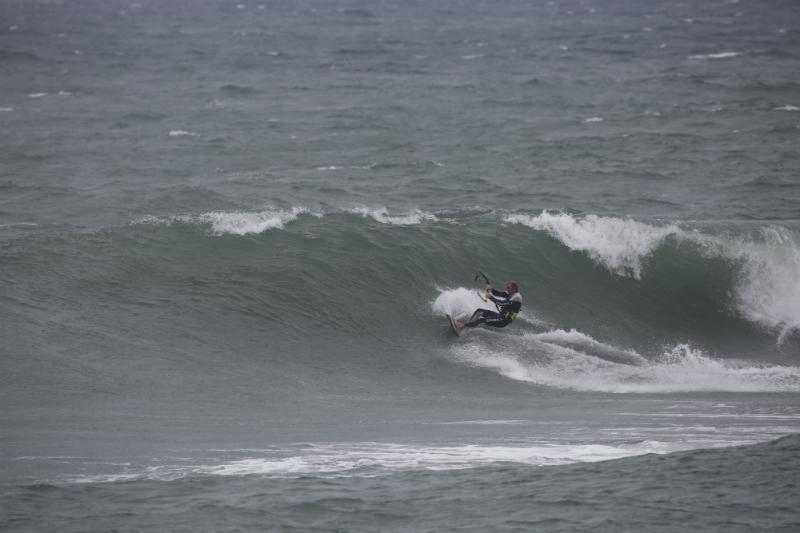 With forecast NW wind and solid SW swell, I headed early to my favorite but fickle reef break of Porthleven on the south coast of Cornwall. As quite often happens, conditions turned out to be more onshore than I had hoped for but it still served up some solid waves and a hell of a lot better than we had had for a couple of months, and full power on the Neo 6m. 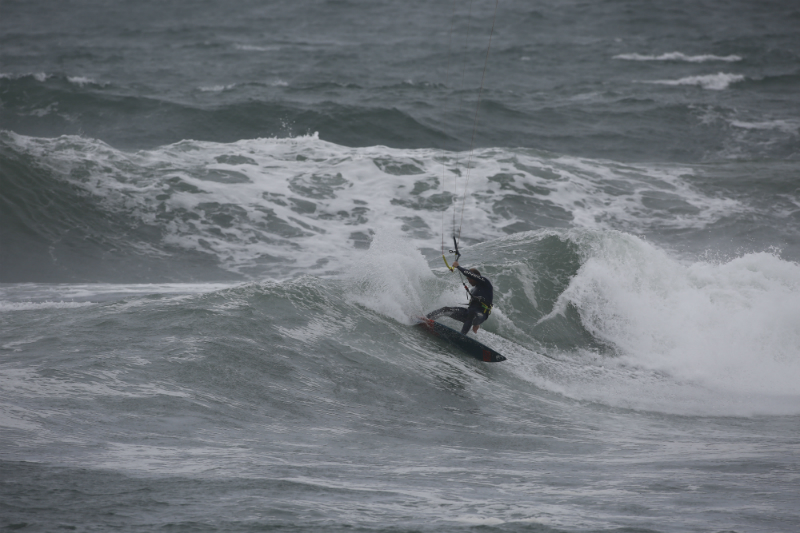 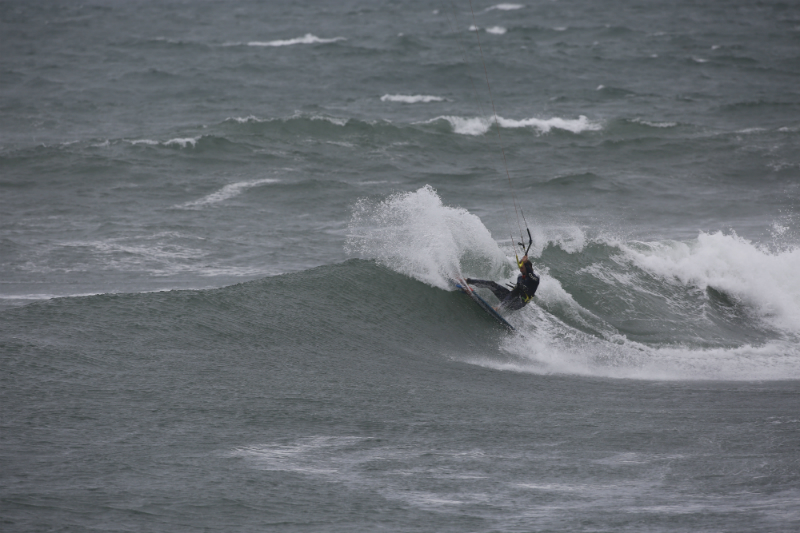 A few days later the storm came back over us, this time with SW wind and a solid W swell which meant the Bluff was the spot. With a big spring tide making for a short window to catch the best shape waves, I arrived to the windsurfers complaining of tricky gusty conditions. With no one else out I rigged the 8 Neo as an overhead bomb barreled down the sand bar. 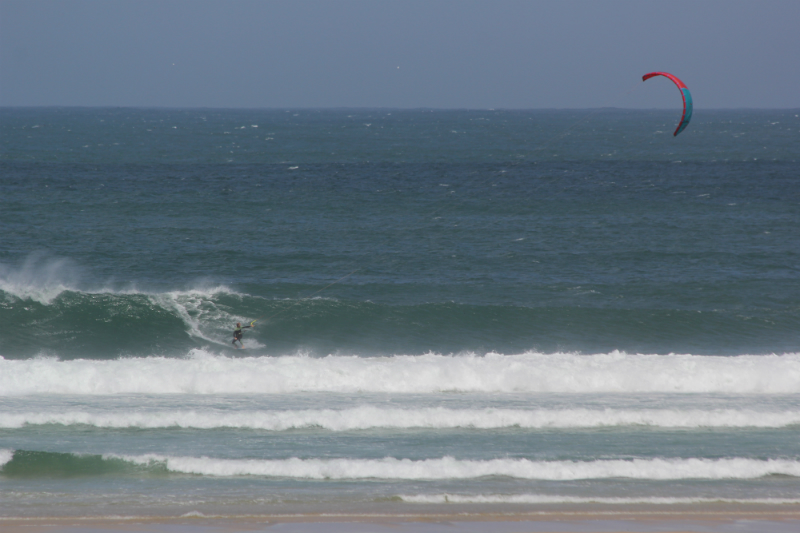 For 40 minutes I had it all to myself, pulling in and smacking the lip while also having to pull out on a few straight handers as the tide jacked the waves up as it flooded out over the bar. 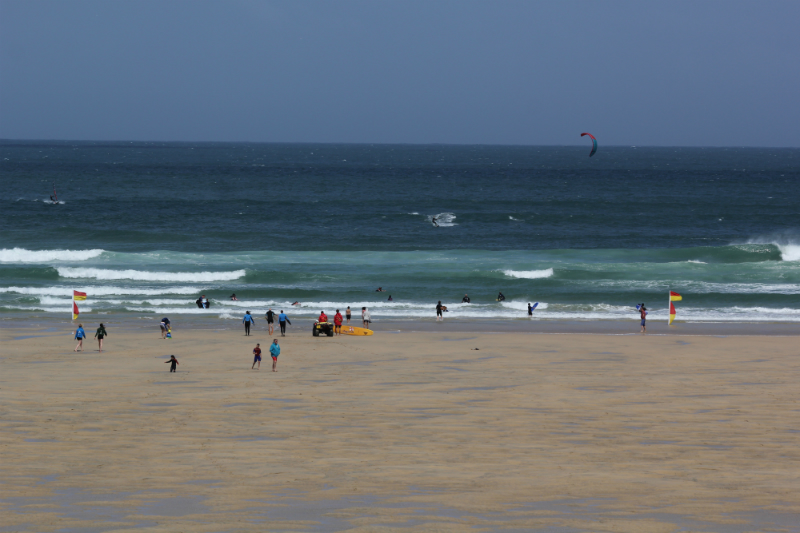 For the evening session the swell had dropped in size considerably, so I moved down the beach a bit to a spot called Mexicos, and in the dropping wind had some awesome rides before finishing off with a surf as the sun set. 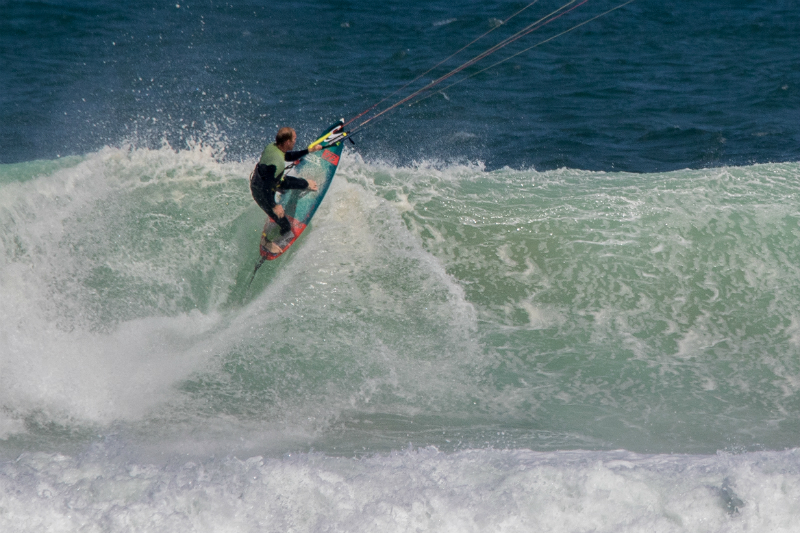 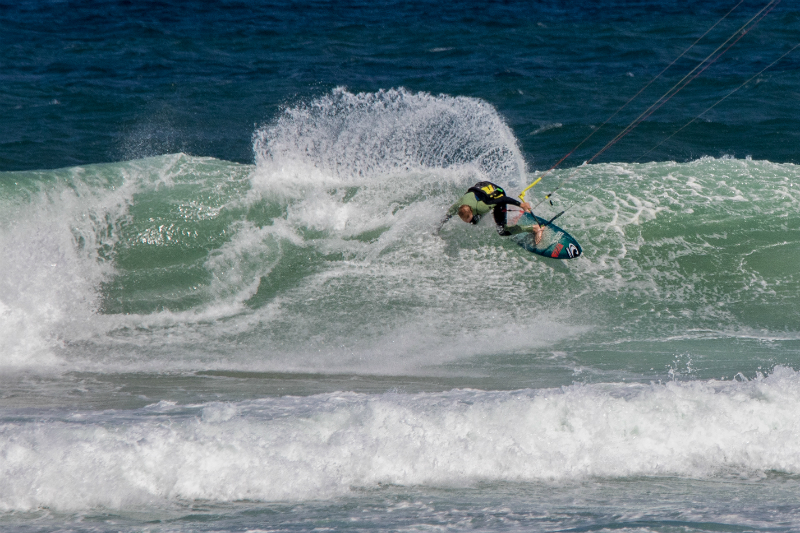 The next day it was flat again but boy it was good for a few days and reminded me of autumn which is going to be a cracker for kitesurfing the waves in Cornwall. 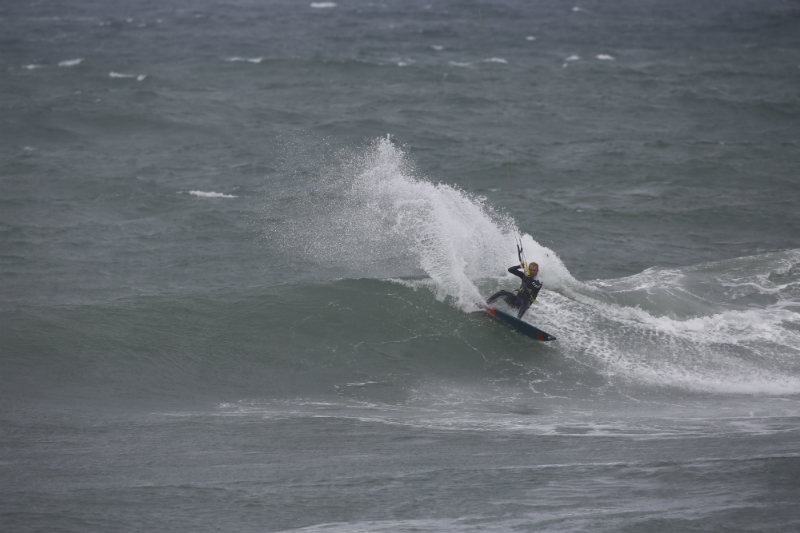