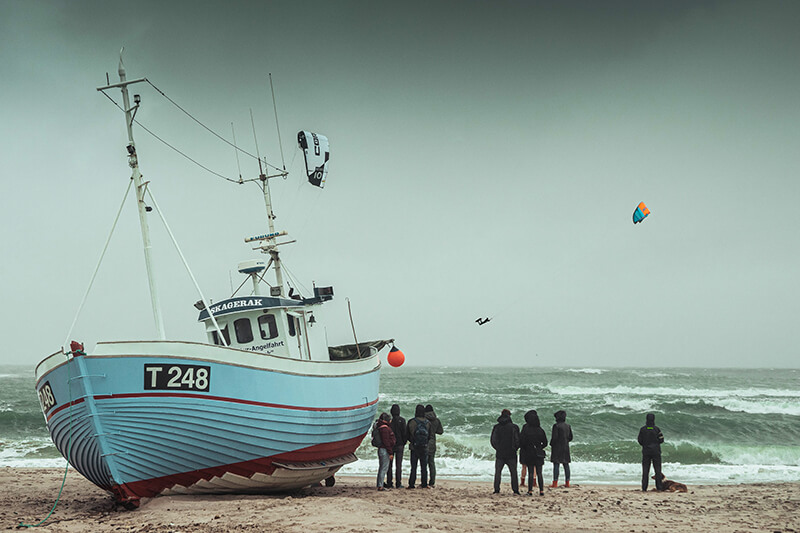 The expectations were high to the homeboy Nick Jacobsen at the first Cold Hawaii Big Air. But it was three flying dutchmen who flew away with the attention.

Before the final with Kevin Langeree, Stig Hoefnagel and Lasse Walker the 500 spectators on the beach at Vorupör in Cold Hawaii were witnesses to the very first Big Air-event in Denmark. The event was put together in a very few months, but the organisers manage to create an intimate venue that made the riders come very close to the shore, pier and people.

Unfortunately, Tom Bridge injured his knee during only a minute before his first-round heat started and he wasn’t able to compete. The Dane, Nick Jacobsen also had a bad day at the beach. He lost his third-round heat early in the competition to Simon Bruhn from Germany.

“I don’t know what happened. The wind was tricky, and I would like to have a 10 rather than mine 9’er, but this is a part of the game. You lose some and you win some,” Nick Jacobsen said after his heat.

In the final, the conditions were tricky with an unstable wind from the south-west with many short period gusts around 20-25 knots. But it didn’t seem to matter the three dutchmen in the final. They kept on jumping at the inside and the outside. During the final, Lasse Walker, changed to a larger kite to get more speed and higher jumps.  But it was too late. Kevin Langeree was way ahead and won the final with more than three points to Lasse Walker in second position and Stig Hoefnagel in third.

“It’s great in Cold Hawaii. I love it and it’s good to be back in the first place again. The conditions were all time. We started in the morning with pouring rain and weak wind but by the end of the day, the conditions were fine. It makes me happy to be in the final with my two best friends,” Kevin Langeree said. 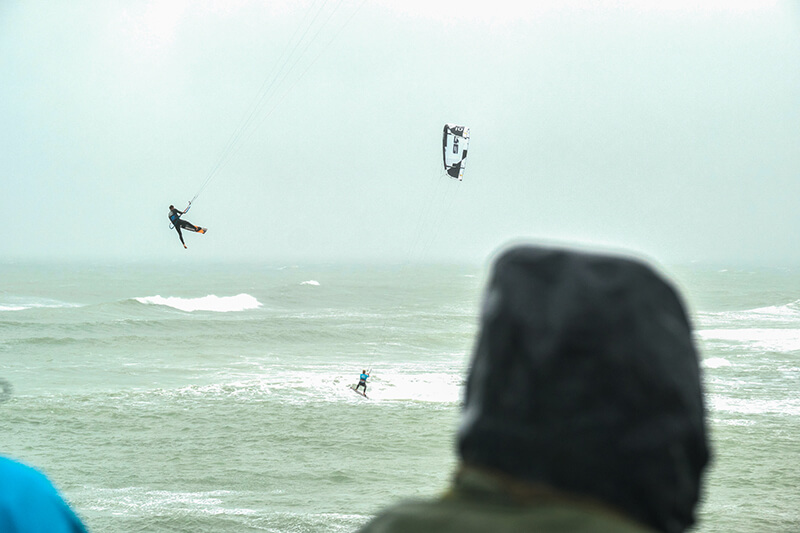 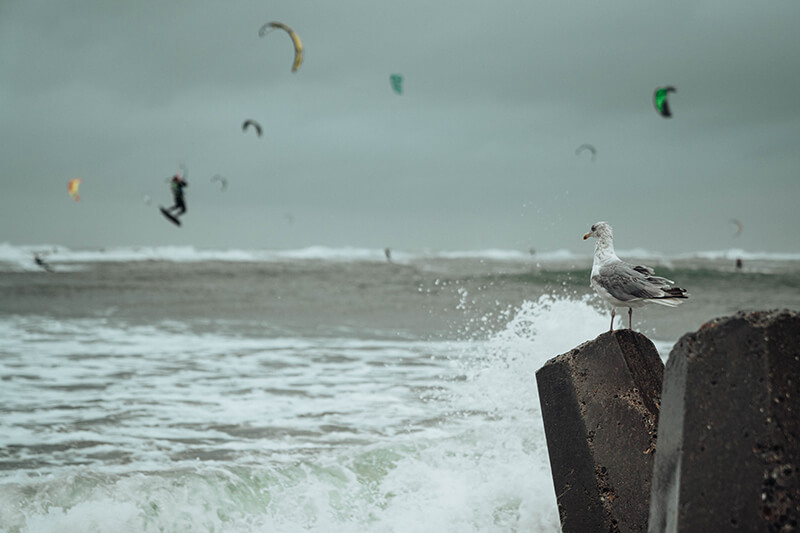 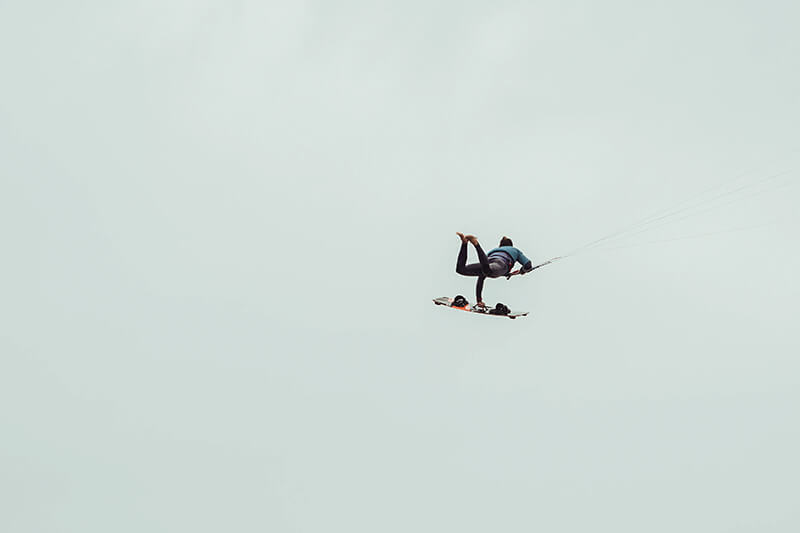 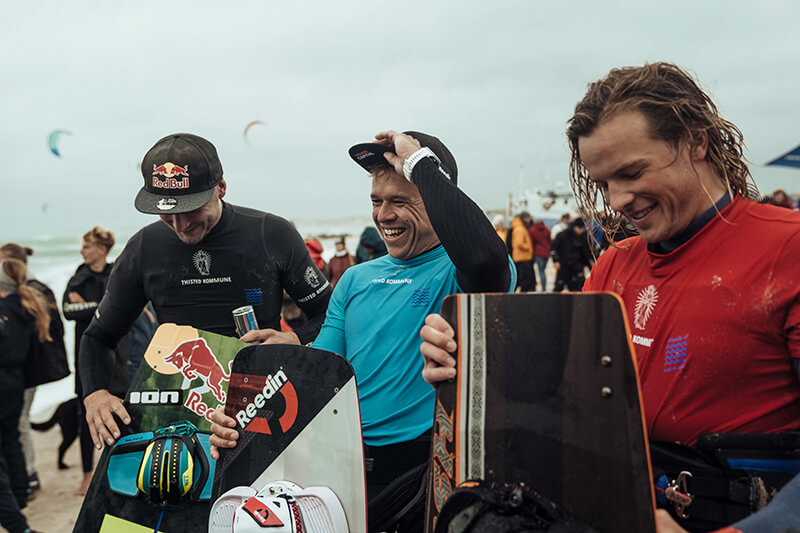 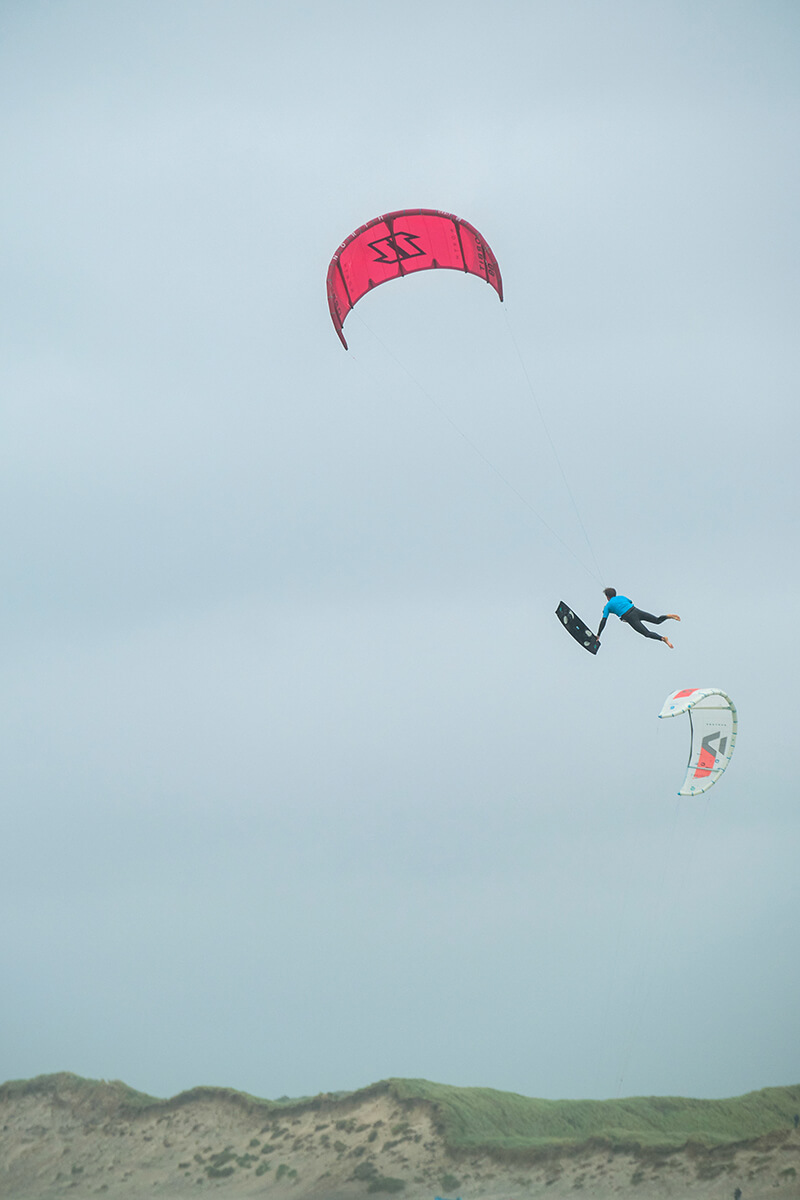 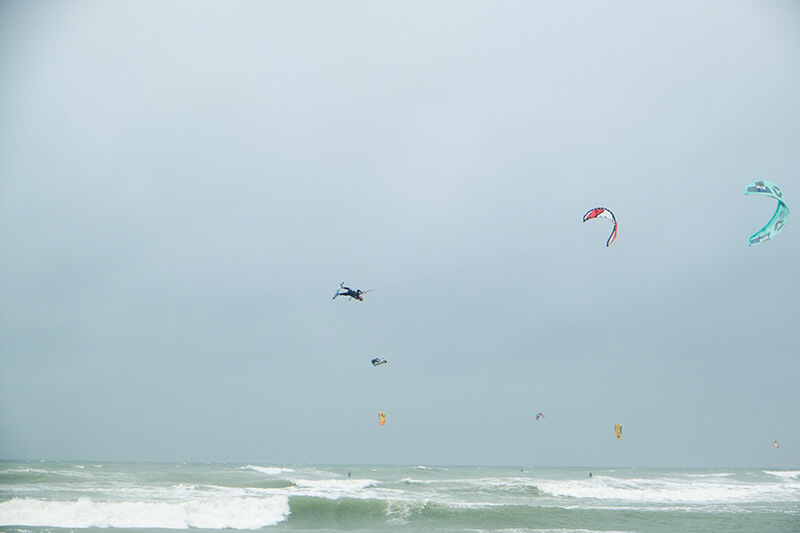 See the score board here.