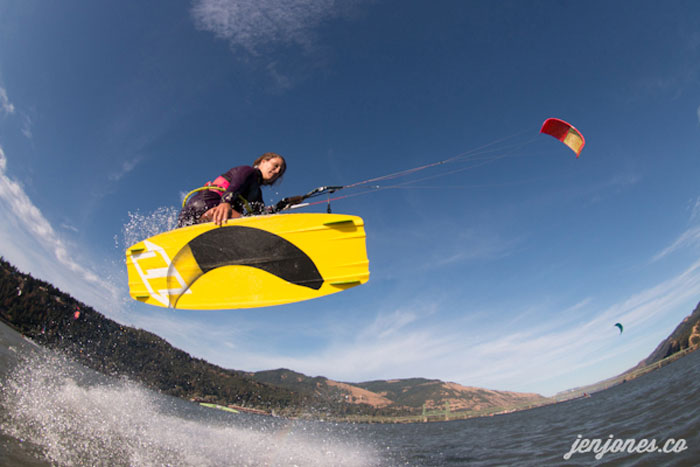 If you’re a regular viewer of the latest online kiteboarding content, there’s a high chance you caught the first episode of a stylish three part series, which was released last week. Where the Wind Blows features four pro kiteboarders spending the summer off the tour and enjoying the downtime back in their native Oregon. You can catch that first episode by heading to this link… thekitemag.com/news/wind-blows

Here, Colleen Carroll, one of the stars of the film, gives TheKiteMag the first in a few exclusive background blogs into the making of the series… TKM 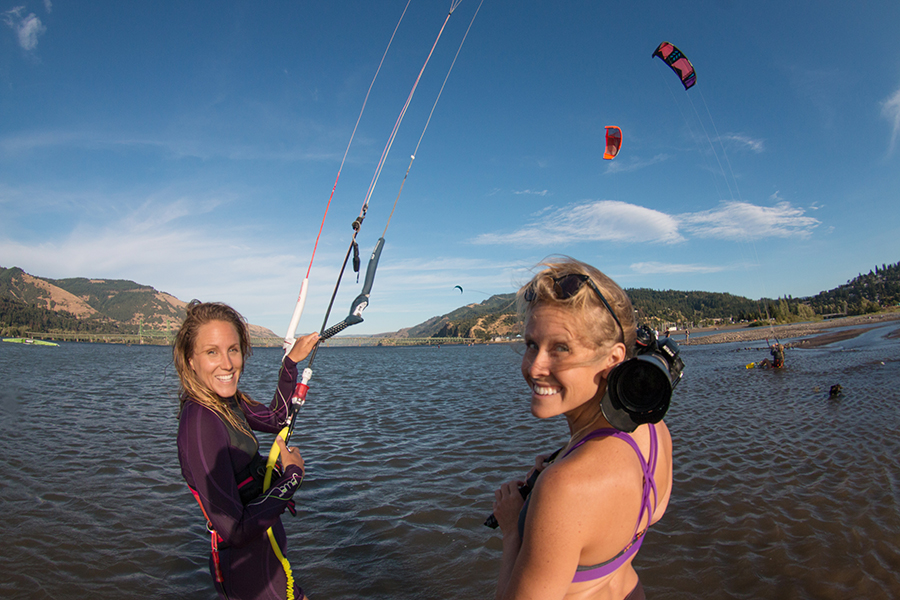 Where the Wind Blows was an idea born to Jen Jones a few years back while shooting photos for the Ro Sham Throw Down slider competition in Hood River, Oregon. This being one of her first introductions to the sport, as she describes it she was ‘blown away’ by the sport as well as the camaraderie amongst the competitors. Especially the way the female competitors encouraged each other, pushing one another to go for bigger and harder tricks. Wait…wasn’t this a competition? As Jen put it, she hadn’t seen this level of camaraderie in other sports and immediately wanted to be a part of it. 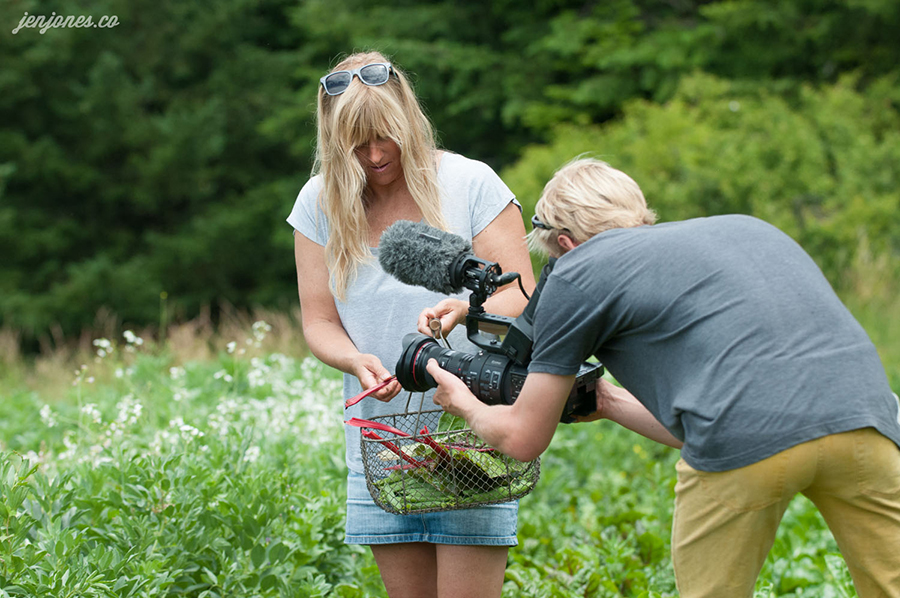 This is where the four main characters, Sensi Graves, Laura Maher, Lindsay McClure and me, Colleen Carroll step in. We were some of those women on the water and this is where each of us met the radiantly positive and motivated Miss Jen Jones.

Little did we know all those years ago, a plan had started to bloom in Jen’s mind. Fast forward to this past April when Jen contacted the four of us with an excited email. Quickly, emails started flying, plans where being made. It looked like we were going to make it happen. A ladies only kite series that would hopefully inspire other women to get into the sport while showcasing the unique lifestyle and community of the place that brought the five of us together, Hood River, Oregon. 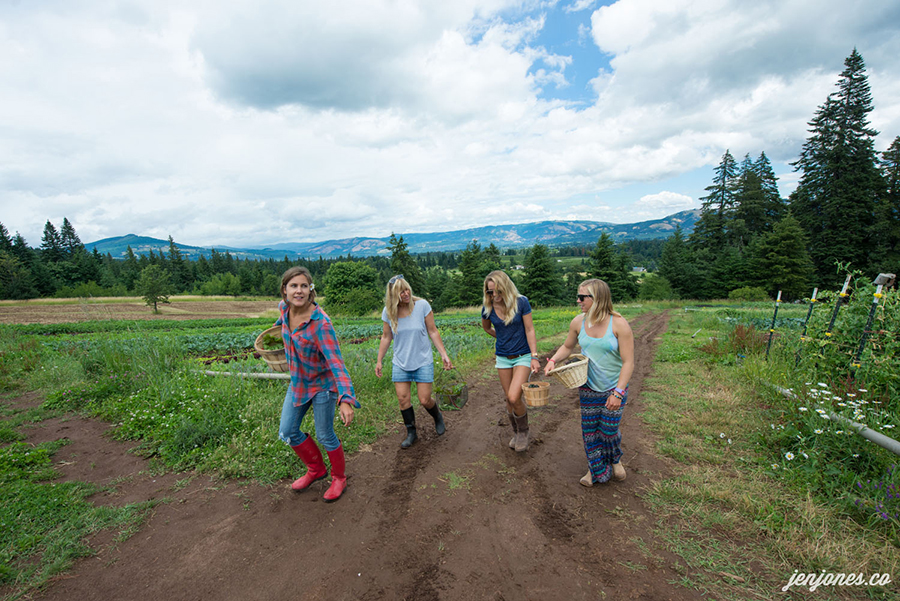 Now there is still one missing ingredient to the project. His name is Wiley Watson and he is the talent behind the lens that really brought Jen’s dream to life. Never having shot kiteboarding before, honestly, I was a bit nervous that he would be up to the task… It’s hard to shoot kiteboarding, we go so fast! Apparently not. 15 minutes into our first day of shooting, I checked in with him… “Are you getting the shots? Am I popping in the right spot?” Wiley replies… “Wow, shooting kiteboarding is so easy! Yeah, I’ve got everything.” Apparently when you’re used to shooting Motocross, kiteboarding becomes a cakewalk to capture.

So the crew was together and shooting underway. At this point in the project, I think we all felt as though we were way ahead of the curve to meet our deadlines at the end of the summer and get all the needed sessions in to do so. But of course nothing goes totally as planned… Colleen Carroll

The 2nd part in the Where the Wind Blows series is released tomorrow. 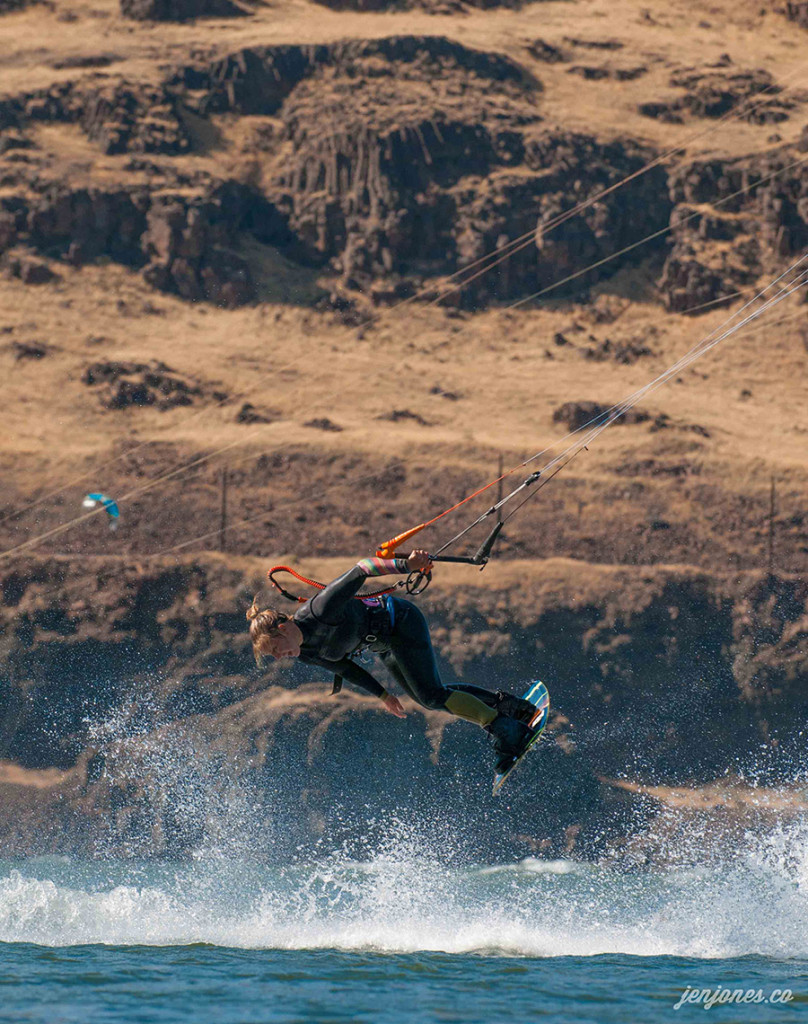