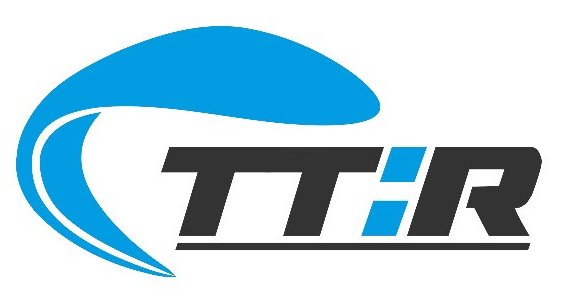 The International Kiteboarding Association (IKA) has published the Notice of Race for the four qualification events in which competitors have two chances each to qualify for the Youth Olympic Games in Buenos Aires in 2018.

The first of the three continental qualification events will be held in Cabarete, Dominican Republic, from January 15 to 20, 2018 followed by events in Dakhla (Morocco) and Pranburi (Thailand).

Competitors can request entry now for their continental qualification event. As all events have a strict quota of a maximum of 3 riders per country (per gender) and up to a total of 56 riders per continent and gender, entries will only be confirmed after the end of the entry application period in coordination with the IKA full members and World Sailing MNAs.

NCAs, MNAs and competitors are advised to not make any travel arrangements before entries have been confirmed.

Registration for the final world qualification event in Shanwei/China (10 to 15 April 2018) will open shortly, with a quota of maximum 72 competitors per gender.

The Notice of Race contains detailed information about the allocation of quota places.

In each continental qualification event, one boy and one girl (born between 2000 and 2003) per continent qualify for the Youth Olympic Games, and another 4 places per gender will be awarded at the world qualifier event. The host country Argentina has a guaranteed entry in all events, and the IOC will award one more place per gender to a country that has participated in one of the qualification events but missed out closely.

The qualification schedule is as follows:

The Notice of Race can be found here: http://twintipracing.com/images/documents/2018_TTR_YOG_Qualifier_Events_NoR_SI.pdf

Entry requests (separate per continent and gender) can be made here: http://internationalkiteboarding.org/events/upcoming-events

For more information about the TwinTip:Racing Class and the Youth Olympic Games format, visit http://twintipracing.com/tt-r-yog-format

ABOUT THE IKA TWINTIP:RACING CLASS
Originally set up as grass-roots and youth racing programme, the class philosophy is to allow all riders to compete on “every day” kiteboarding equipment with minimum limitations.

TwinTip Kiteboards are used by the vast majority of kiteboarders and can be found on virtually every beach around the world.

The Slalom/Boardercross formats combine “first past the post” racing with spectacular jumps, kiteboarding’s stand-out feature as a sailing discipline.

IKA TwinTip:Racing has been selected as an event for boys and girls born between 2000 and 2003 to feature in the Youth Olympic Games in Buenos Aires in 2018, promising a spectacle similar to the successful Snowboard and Ski Boardercross disciplines of the Winter Olympics. 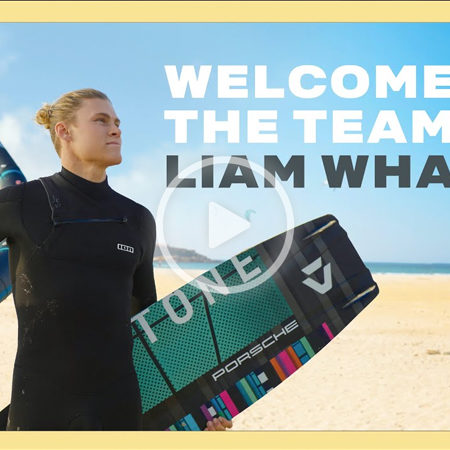 Fresh blood at the Duotone HQ, as the team welcomes Liam Whaley! 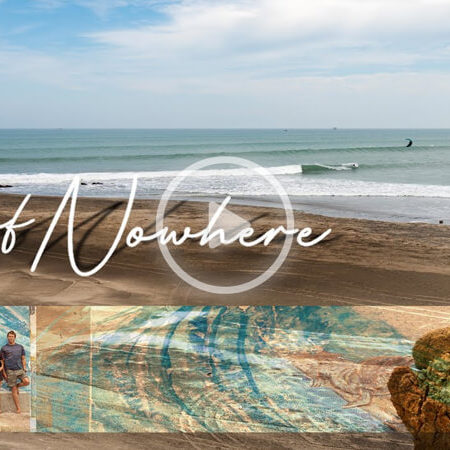 Ride Engine never fail to come up with the goods when it comes to a quality brand film... This is no exception. 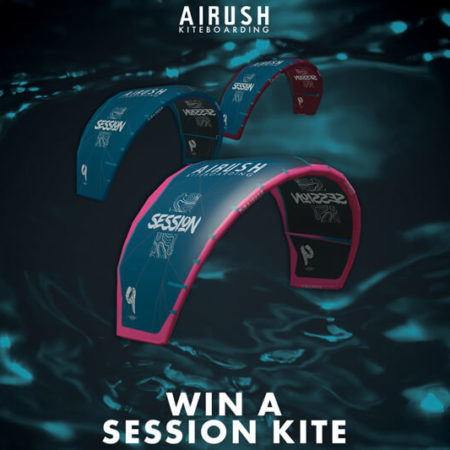 Win a Kite – The Airush Session

Your chance to WIN a Airush Session...