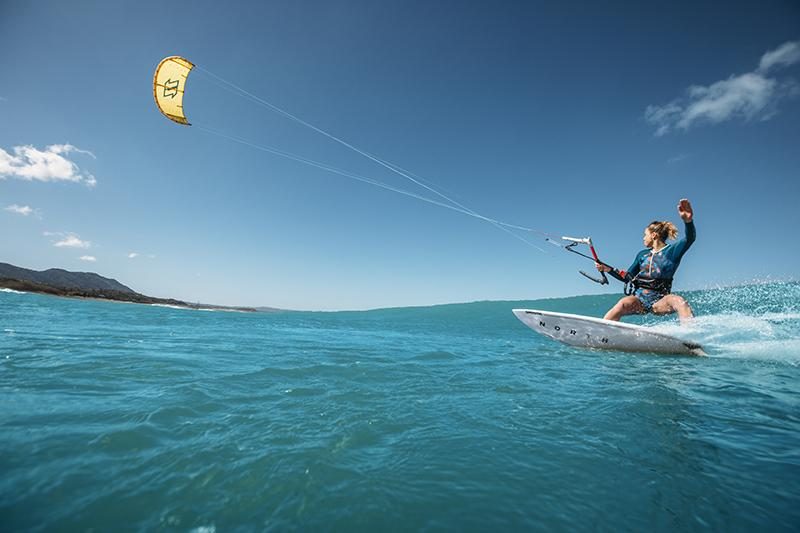 North Kiteboarding release their do-it-all “desert island kite” for those in need of a one-kite quiver. Here’s the full news from North:

We’ve always dreamed of making one kite you could take anywhere. One you’d want if you were marooned on a desert island. Picture it now – sun-bleached sand, surf pounding on the outer reef, slicks on the inside and palms rustling in the tradewinds. An uncrowded playground where you’re at one with the elements. Years of kite adventures and the power of Google’s satellites under our belts, the North team set out to find our ultimate desert island. We landed in the Philippines, primed to answer that timeless debate: ‘If you could only pack one kite to take with you – anywhere and everywhere – what would it be?’ The Reach is the kite our master craftsman and legendary kite designer Pat Goodman calls “the best, most versatile kite I have ever created”.

“I’ve tried to find the magic combination so you can enjoy every discipline without having a specialised kite, says Goodman. “The Reach is for the rider who craves simplicity and doesn’t want a big quiver. It’s the kite that will work with anything you want to put under your feet. It has no limitations. “You hop on it and right away say ‘this thing’s a blast – I could do anything on this. I can go out in the surf; I can do a little bit of freestyle, land some kite loops and show off to my friends’. The Reach merges some of the best DNA from each North kite into one design that does everything. It’s not so dedicated to doing one thing that it doesn’t do other things as well. 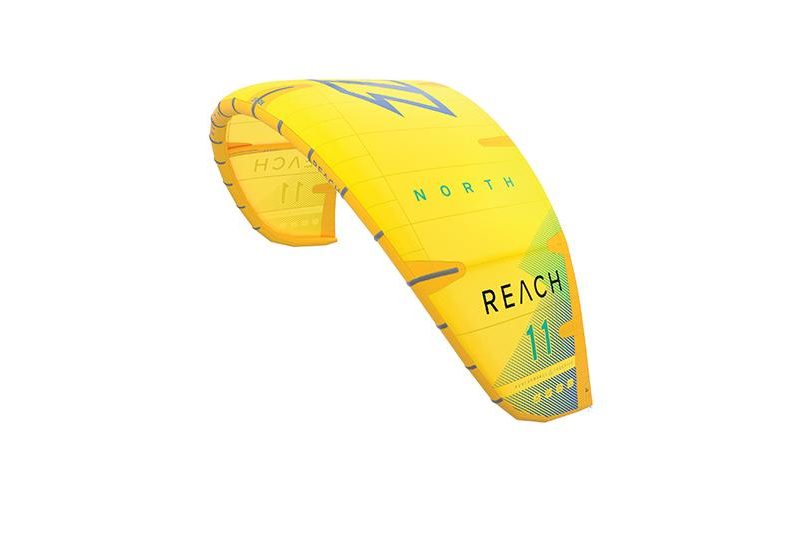 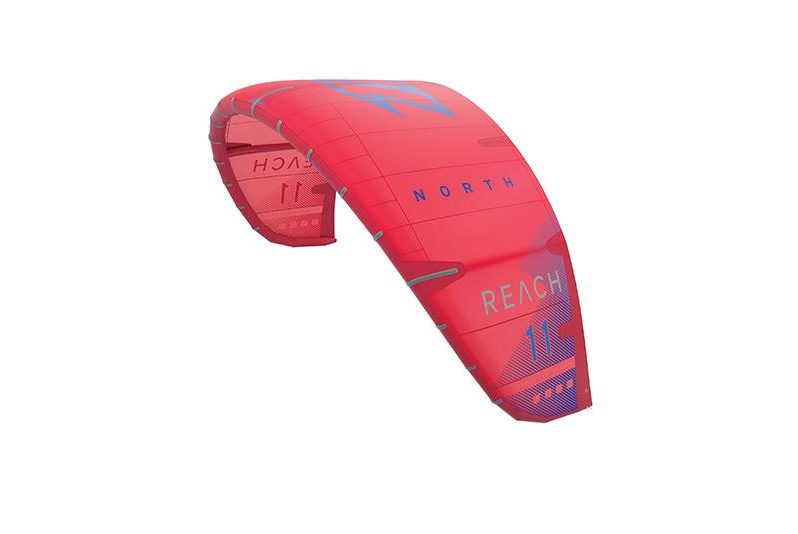 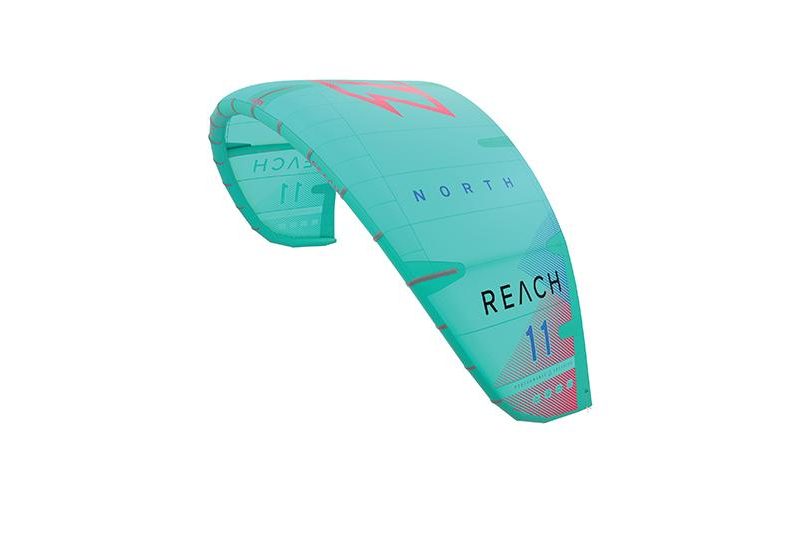 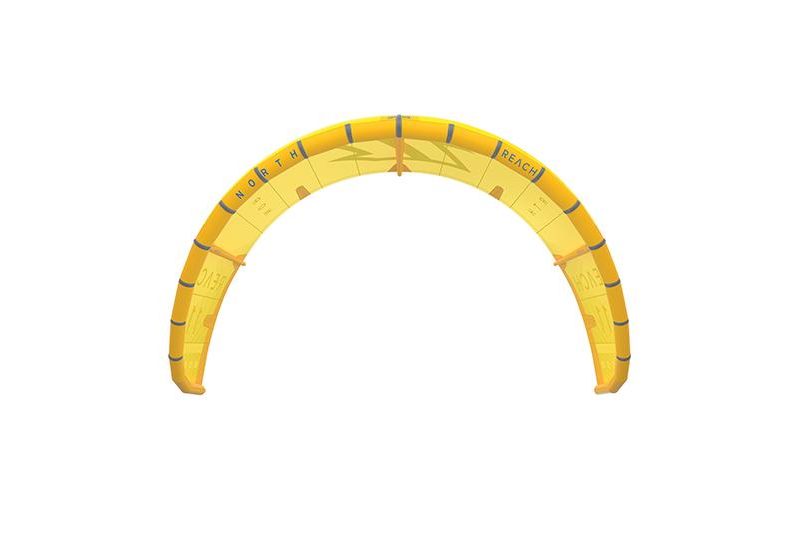 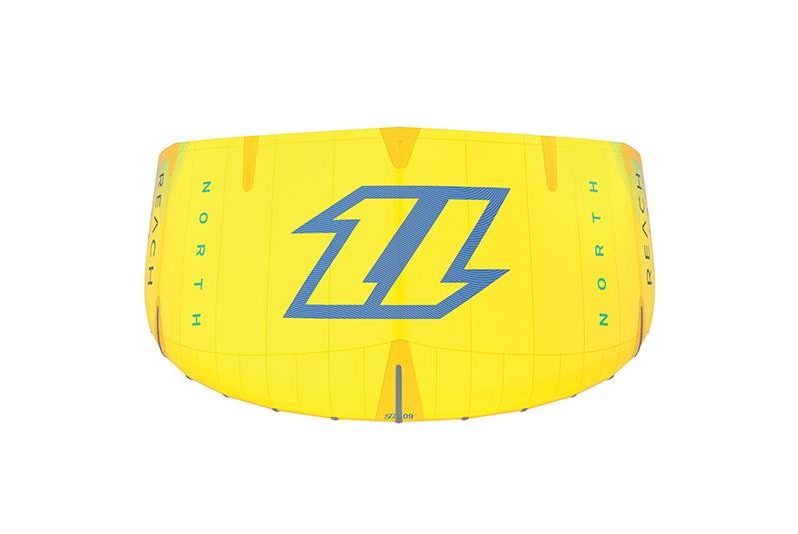 “If you look at the iconic Orbit, Pulse and Carve kites together, the Reach sits in the middle. The Reach will turn faster and have a tighter turning radius than the Orbit because it’s not as flat and open in the arc shape. It will also foil better than the Orbit, because it sits less forward in the window. Its profile is more powerful and draft forward than the Carve, so it has more upwind drive, and it will outperform the jumping and hangtime of the Carve. You’ll give up a little of the drift, but it’s still going to be fun in the waves.” Goodman says the Reach will be happy in any conditions; “You just don’t want to ride it super wound up, because the profiles are slightly fuller, which also means the kite will produce more bottom end power, so you can ride it smaller than usual. And in the larger sizes the Reach is a powerful lightwind kite. 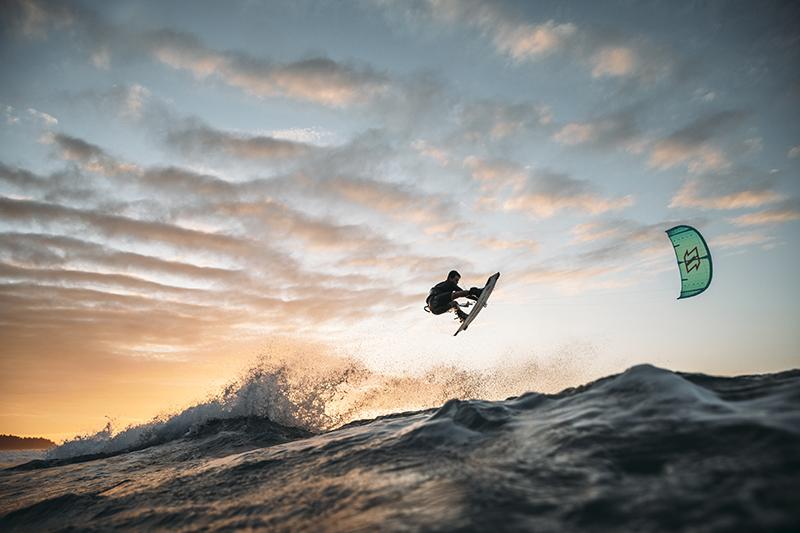 Back in the Philippines, the wind has dropped, and the sun is setting on our desert island. Jesse Richman, Jalou Langeree and Nick Jacobsen pack down their gear after an epic day on the water, reliving the defining moments. Jalou Langeree didn’t know quite what to expect; “Having the Reach in my hands for the first time kind of blew my mind, because it felt like a kite I’d been riding a ton already. It made me feel very comfortable, especially in the conditions we had in the Philippines – from 10 to 35 knots, in massive waves and flats. I never felt like the Reach pulled me out of the wave, and it steered the way I wanted.” says Langeree.

Nick Jacobsen just cracks open a cold one and grins; “The Reach is my desert island kite.”

Check out all the North Reach specs over at northkb.com 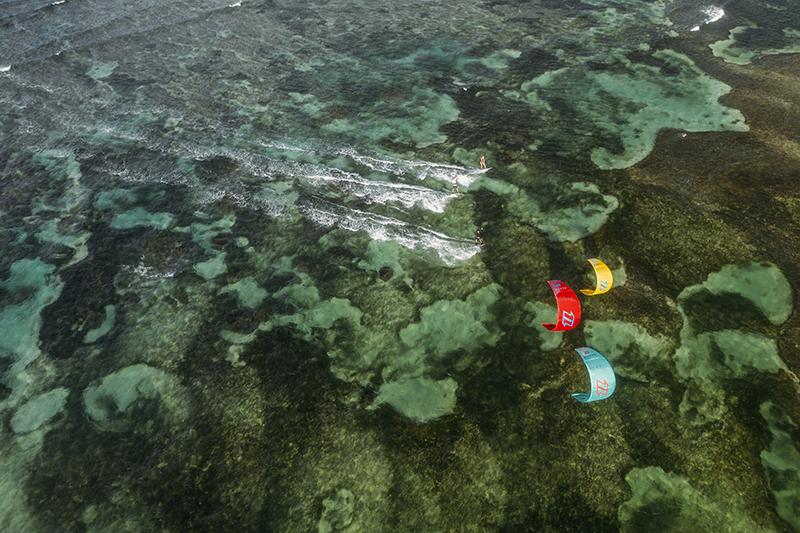