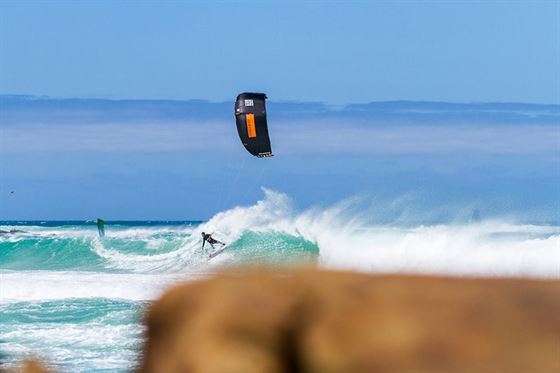 The soon-to-be-dropped RRD Religion MK9 BLKRBN kicks off Year 25 for RRD. There are going to be just 200 made, and we gather interest is very high. And frankly (even based on the slick black/orange aesthetic alone) we’re not surprised! More from RRD here… Be ready January 30th.

The Religion MK9 BLKRBN is a limited edition version of the Religion MK9 and the first LTD version of a kiteboarding kite in our history. This is a special kite range that will introduce all the RRD lovers to the Year 25 collection. In fact, this is the first product that opens the YEAR 25 collection to celebrate the RRD QCC (Quarter Century Collection)!

This unique version of the MK9 retains all of the same technology and performance as its bold counterpart but with a design suited for riders who want to keep a low profile with their equipment while making a big impact with their riding. The BLKRBN is a rare opportunity to make a statement in the most subtle manner while owning a piece of history.

This sophisticated look will be released in a very limited quantity to those select few that act fast and take advantage of the Religion MK9 BLKRBN; RRD’s concealed weapon of choice. Be one of the very few riders to own a unique piece from RRD with an extremely limited production of only 200 units, numbered individually, produced for the entire world. 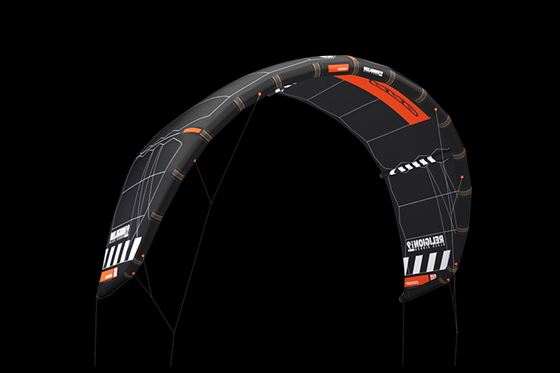 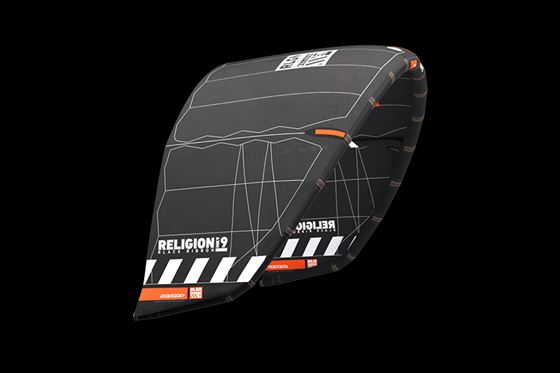 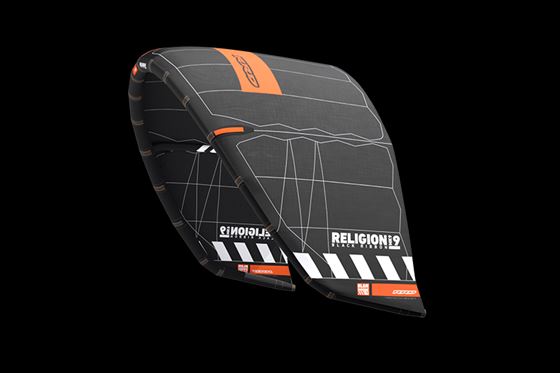 “The MK9 has undergone only minor changes compared to our most successful wave kite, the Religion MK8. The large sizes, 9m up to 12m, remain virtually the same while the smaller sizes, 8m down to 4m, have a revised leading edge and again the addition of a pulley. These changes on the smaller sizes allow the kite to self regulate in stronger conditions, which makes you hold on comfortable in stronger winds. Next to that it increases the wind range, and provides more hang time for those who still like to send it!”

Why is the BLKBRN the strongest kite out there? 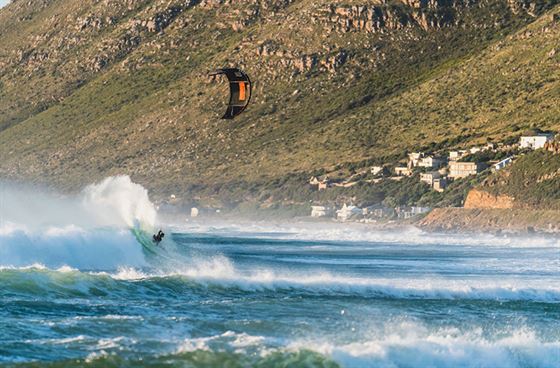 The Religion MK9 BLKRBN is available in shops from 30 January 2019. More details here.