Welcome to our sustainability page, where we’ll highlight our latest updates on how we’re working to make the magazine as planet-friendly as possible, as well as an overview of our charity partners to whom a percentage of your fee is donated when you take out a subscription to the magazine. 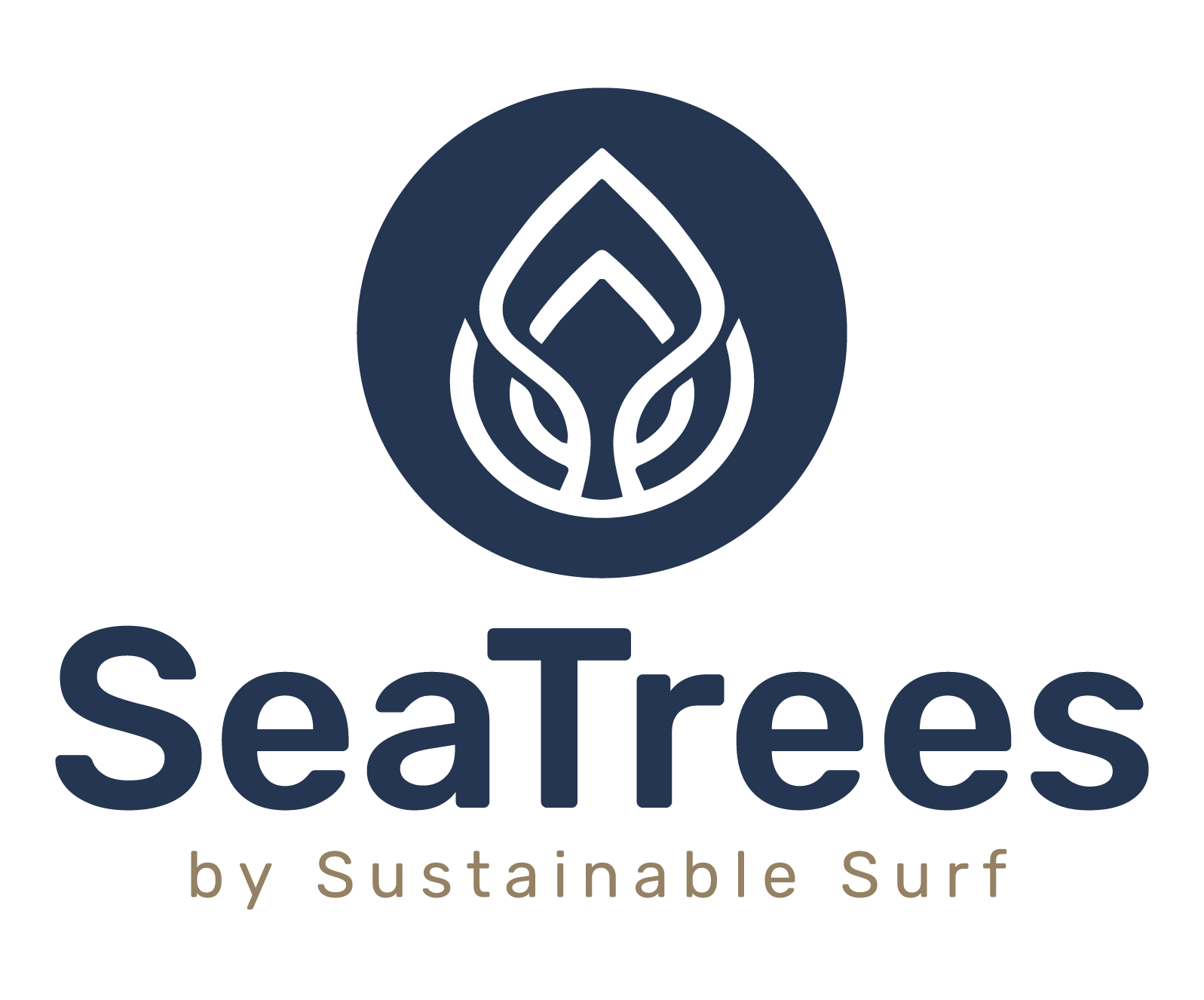 SeaTrees plants and protects mangrove forest ecosystems, as Mangrove forests take 5-10 times more CO2 out of the atmosphere per hectare than tropical rainforests. Much of that carbon is stored in the soil and sediment that make up a mangrove ecosystem.

SeaTrees works with local planting partners to plant mangroves in West Papua, Indonesia, and protect one of the largest tracts of mangrove forest in the Gulf of Thailand. They are also working with partners in California to restore more than 50 thousand square feet of kelp – kelp forests take out as much CO2 as the world’s mangroves.

SeaTrees is on track to achieve the goal of planting 1 million SeaTrees in 2021. The next goal is to plant 1 billion SeaTrees by 2030 and become a global leader in developing blue-carbon projects.

By subscribing to the magazine and choosing SeaTrees as your chosen charity, your donation will equate to the planting of one SeaTree, contributing to a cause that has a tangible effect on the levels of CO2 entering the atmosphere.

The 2 Minute Foundation is a registered charity that is devoted to cleaning up our planet 2 minutes at a time. Their #2minutebeachclean campaign encourages all ocean users to spend just two minutes picking up plastic off the beach after a kite, foil, surf or SUP as an act of environmental protection that will ultimately help restore environments, raise awareness, educate onlookers and help to fight the scourge of marine pollution.

The charity also actively organises beach cleans, funds litter picking efforts at the beach, and offers educational awareness of the problem of marine plastic. Follow their hashtag to see examples of people performing a #2minutebeachclean on coastlines around the world, including locations such as Antarctica and on The Falkland Islands, deep in the Southern Atlantic.

By subscribing to the magazine and choosing #2minutebeachclean as your chosen charity, your donation will directly help fund beach cleaning efforts and increase awareness globally.

Get your print subscription today and you'll be directly helping to make our planet a better place.

PLUS, we'll throw in a free tee or cap with your order.

GET YOUR SUBSCRIPTION TODAY