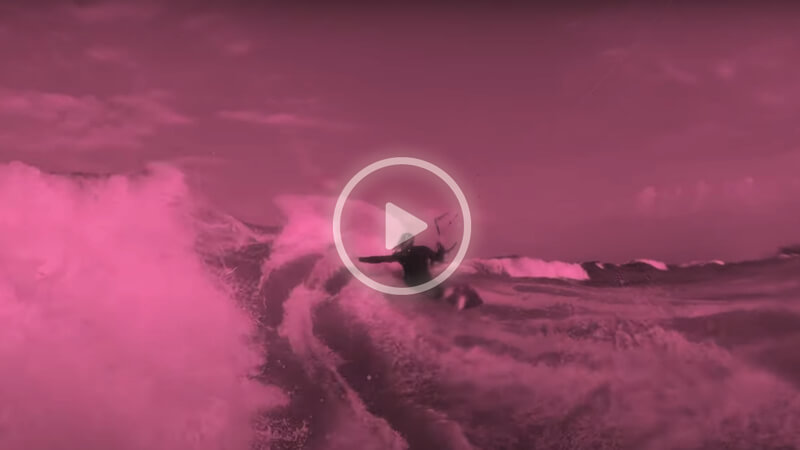 There is no stopping the energy of Brus, Bros & Amigos when they have decided to take a trip together, even if it means that travel restrictions had them kiting on their own, but together in spirit.

Oswald Smith, Kiko Torres & Reider Decker planned to take a kite trip together with their new gear but we all know how plans can change in an instant nowadays, and instead, they set out to take their Airush Kiteboarding surf gear to the next level in the waters… of their hometowns.

With bomb-proof boards and the epic new version of the Session kite – the riders went wild. 100% Freesurf was the name of the game. Oswald on the Comp, Kiko on the Cypher, and Reider on the Amp – the guys could express themselves to the max.