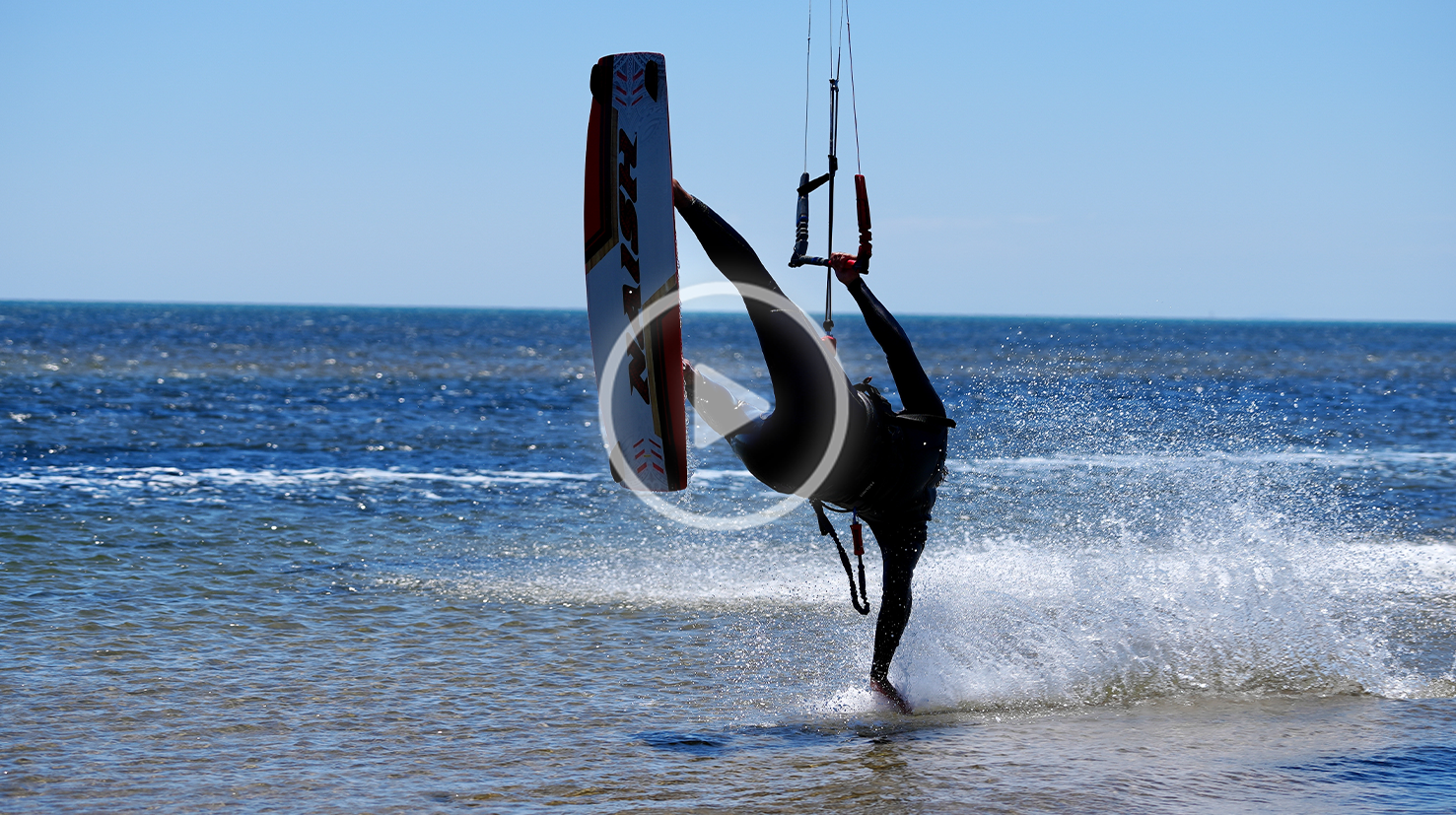 Known for its famous cliffs, waves, and strong winds, Wissant is one of France's most famous big air kite locations. With winds forecasted to be 40-50 mph, Nicolas Gambier couldn't get there fast enough. When Nico Gambier and the crew arrived in Wissant, the conditions weren’t delivering as they had hoped — so, they jumped in their car and made the 10-hour drive south to Barcares and Gruissan. The crew had 2 epic weeks of 30+ mph winds and Nico was able to send it on his Naish Kiteboarding Pivot and Motion! Watch the edit to follow along their journey. -Filmed by Teddy Dewarvin

“It has been a frustrating season in the north of France (Wissant and Cap Blanc Nez). Wind has been very quiet compared to normal. After a month of foiling and freestyle, I felt the need for some adrenaline and missed the feeling of flying. We had this storm passing by one afternoon at home but then it looked like it would be over for a while… So we decided to drive 10 hours to the south of France between Montpellier and Perpignan, looking for some strong wind, to get some training and good times on the water with some friends that are also competing on the Big Air Kite League (BAKL) world tour. Clement, Xavier, Mike, Evan and many others from Holland came for a full week of action in a strong Tramontana blowing from 30 to 50 knots!! Hope you like the action and the story of this kiteboarding adventure” -Nico Gambier 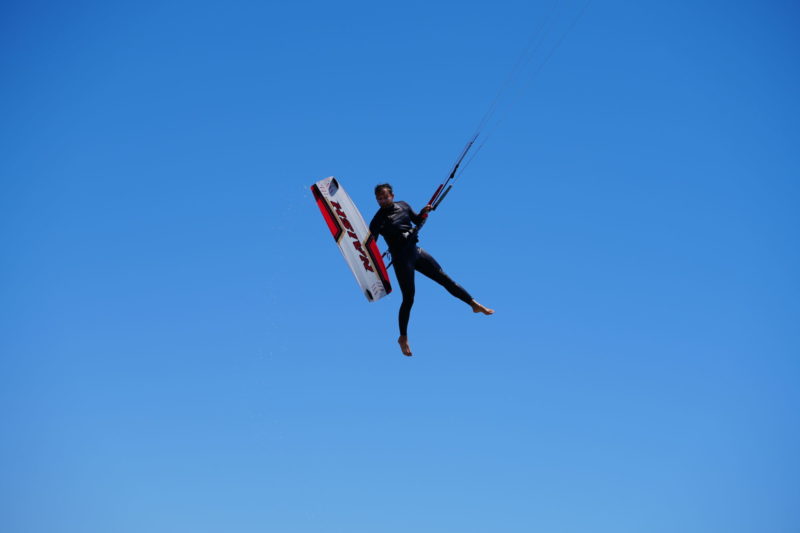 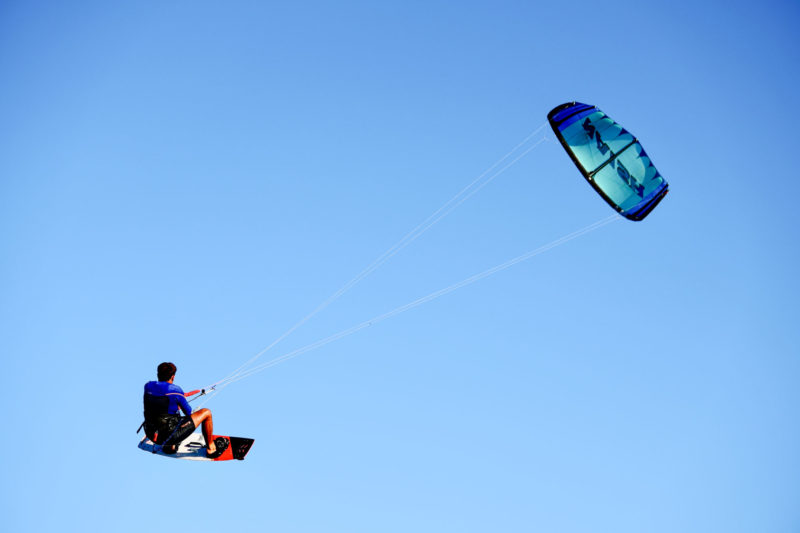 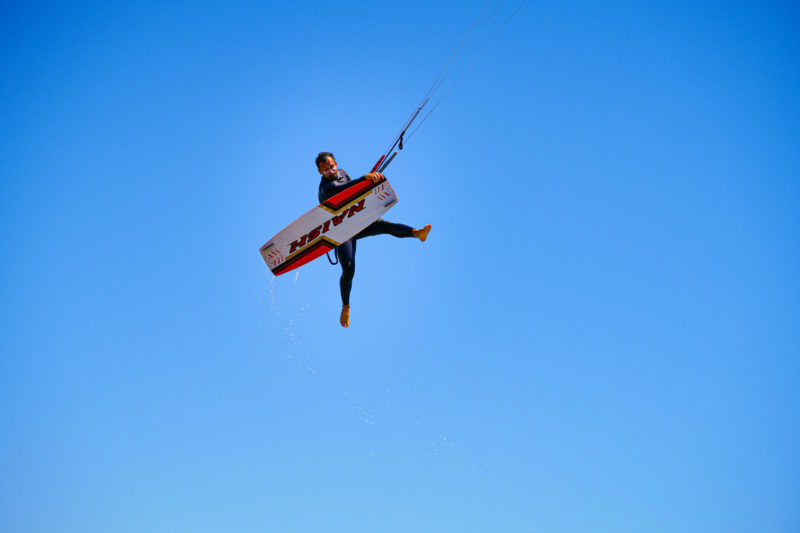 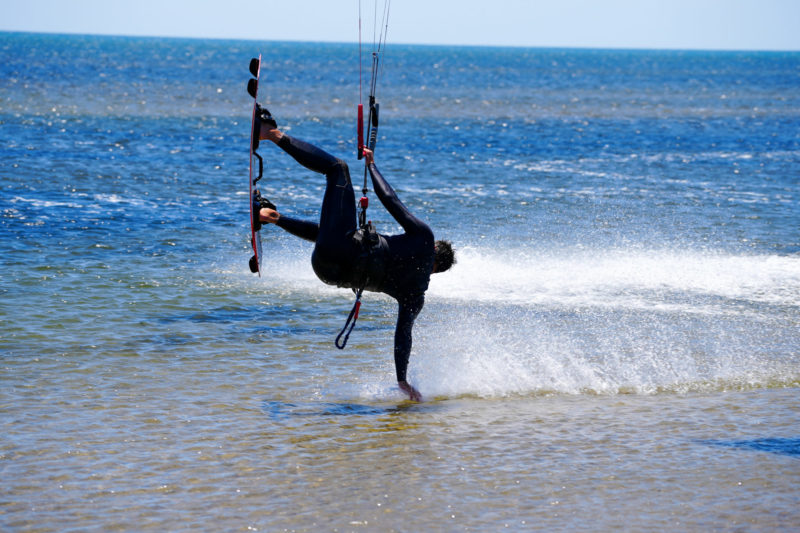 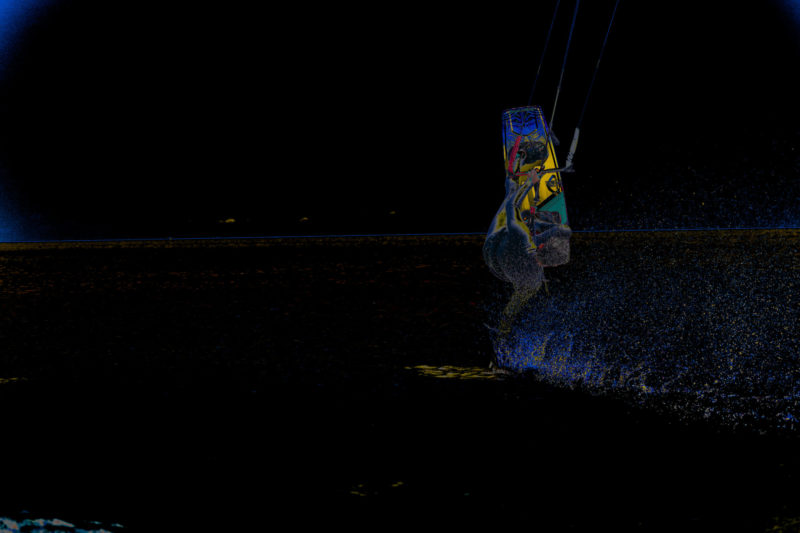 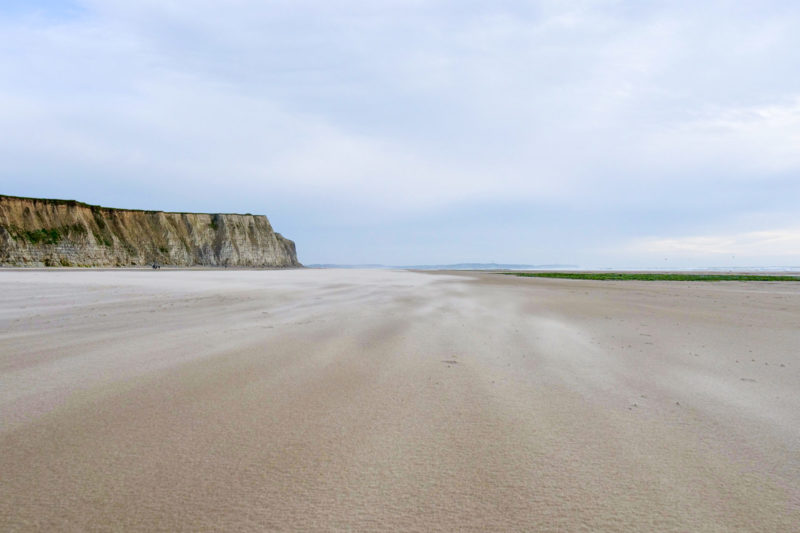 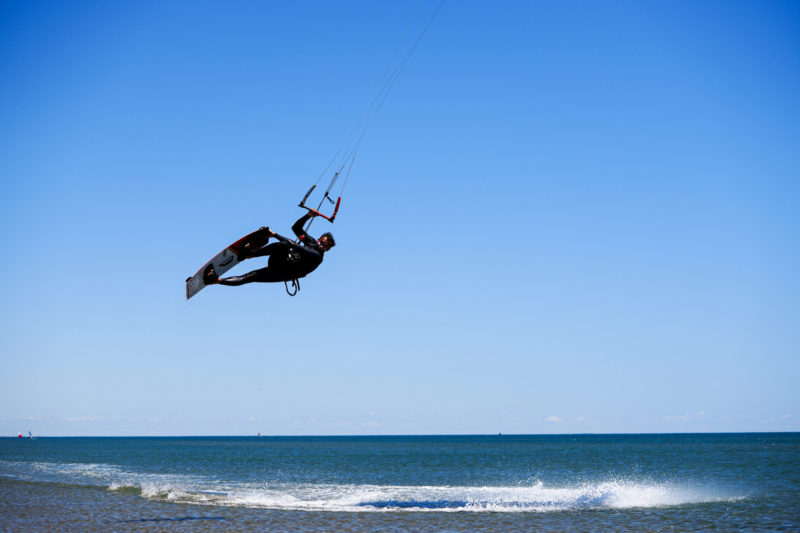 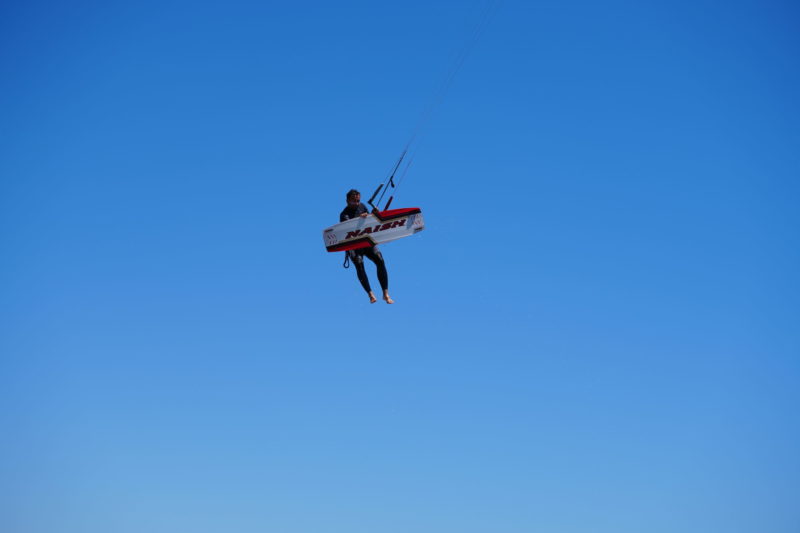 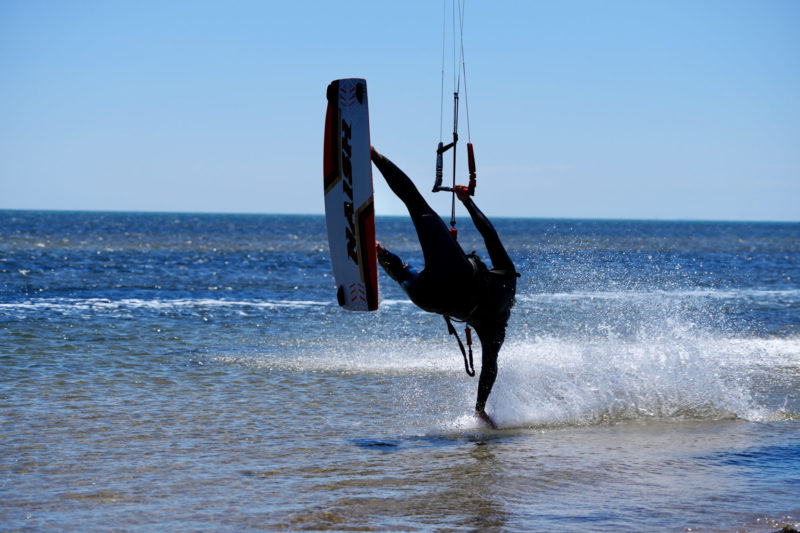