Kiting the Strongest Winds of the Season in Cape Town 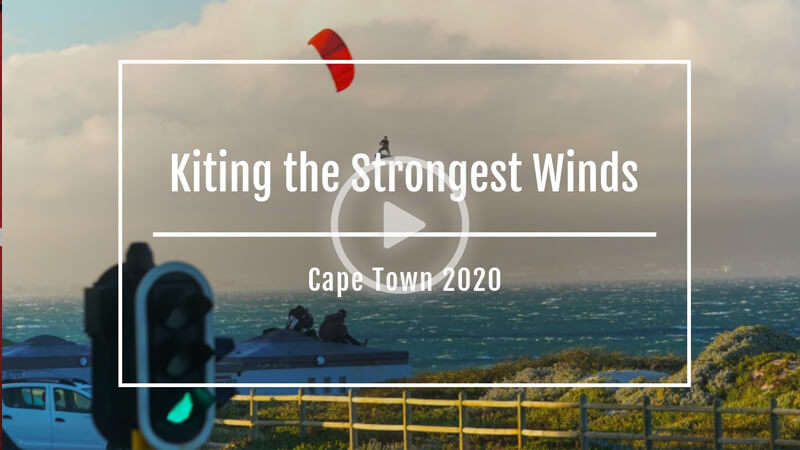 The Dirty Habits Crew have premiered their NEW video – and it's INSANE!

This year in Cape Town, during the month of January, we experienced some of the strongest winds ever kited in the mother city. Being slap bang in the middle of summer and 2 weeks before the King of the Air competition window meant that all the big air riders were already here and hungry to get SENDY.

We had the likes of Josh Emanuel throwing down what was claimed as “the biggest loop ever done” and it was a board off. North duo Nick Jacobsen and Graham Howes boosting to the moon and getting loopy. Dutchies Lasse Walker, Kevin Langeree and Steven Akkerstijk being amongst the brave that were willing to go out in such gnarly conditions. Even Tom Court putting on a set of straps to get sendy with the boys!!

The Dirty Habits Crew is a group of professional athletes from around the world, who chase the sun to Cape Town and other parts of the world to push each other to the extreme limits in performance, stunts, and taking day-to-day activities to the next level. We also feature friends and other professional athletes.. surfers, kiteboarders, stuntmen, skateboarders, wakeboarders, motocross riders, freedivers, and big wave surfers.