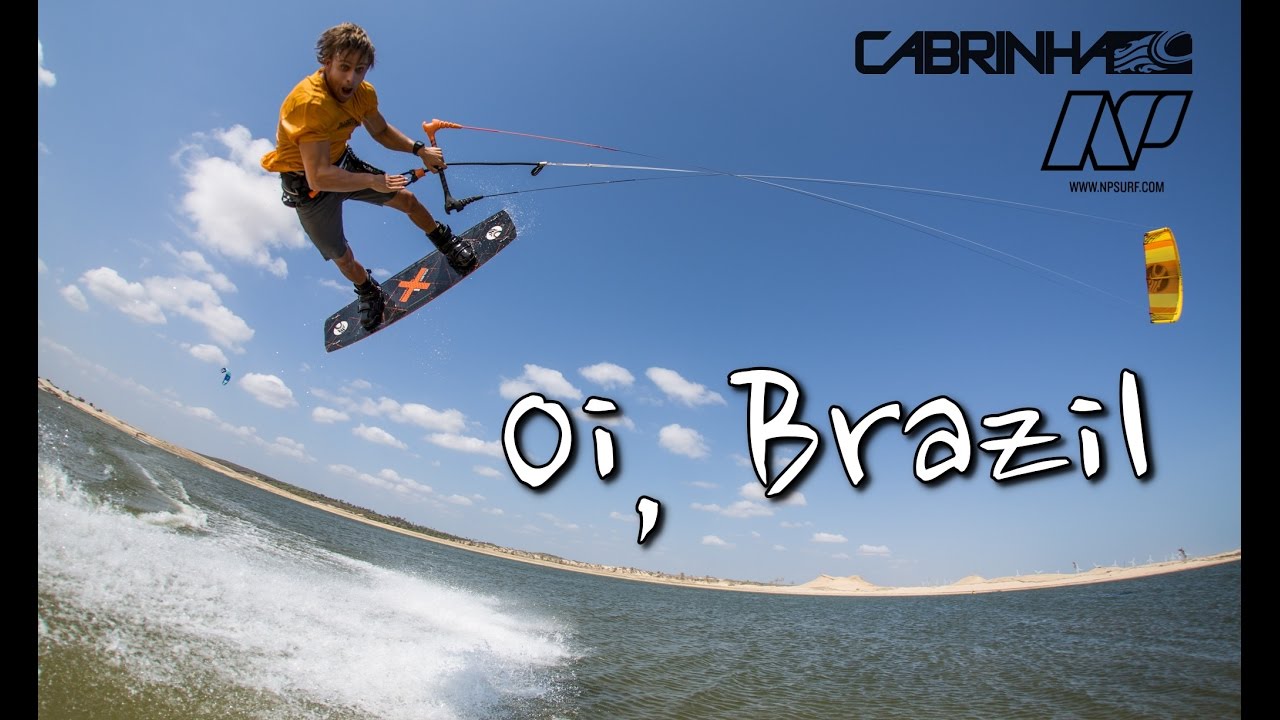 Lucas Arsenault took some time out due to injury, but has managed to pull off a tidy edit from his time in Brazil.

“It's that time of year again where everybody seems to migrate south and post Brazil training video's. I've always had a vision to create my own ‘BRAZIL EDIT' after watching so many growing up as a kiteboarder. I've had some bad luck last year due to injuries in Brazil which caused this video to be pushed back to another year. Now, a year later, I'm pleased to show you my new short edit “Oi, BRAZIL'.

Thanks to everyone who helped with the filming.
Lucas”