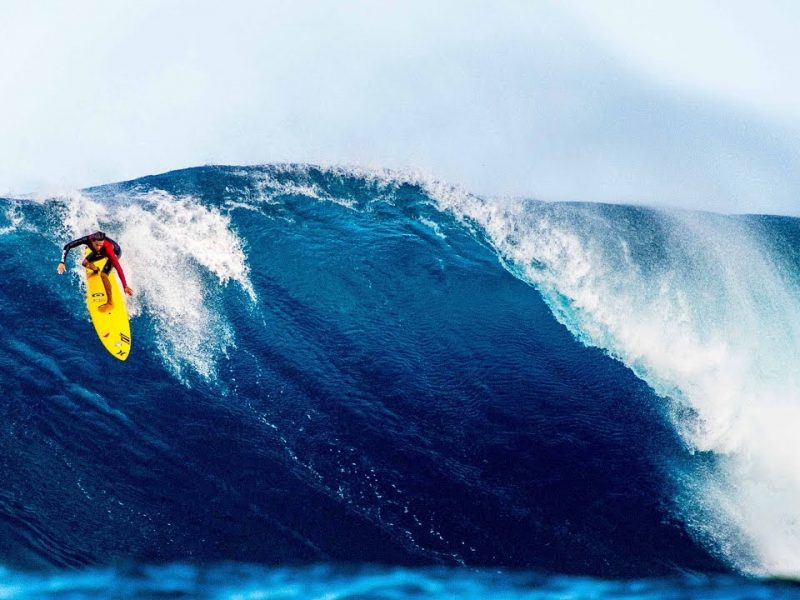 What defines a surfer? Is it the art of wave riding or the equipment you ride? For Kai Lenny, the ocean is a playground and the only rule is to have fun.

In Paradigm Lost, Kai shares incredible sessions with World Champions in BIG WAVE, PROGRESSIVE SURFING, KITE SURFING, WINDSURFING and SUP—and shows the endless possibilities that come with a wide open mind. Kai also introduces the world’s best pro surfers to a new chapter in surfing with one of the most exciting developments in years – the SURF FOIL.

Filmed over three years, in six countries, Paradigm Lost captures the highest level of water sports action in beautiful 4K. In between the action are heartfelt stories of the characters at the top of their sports.