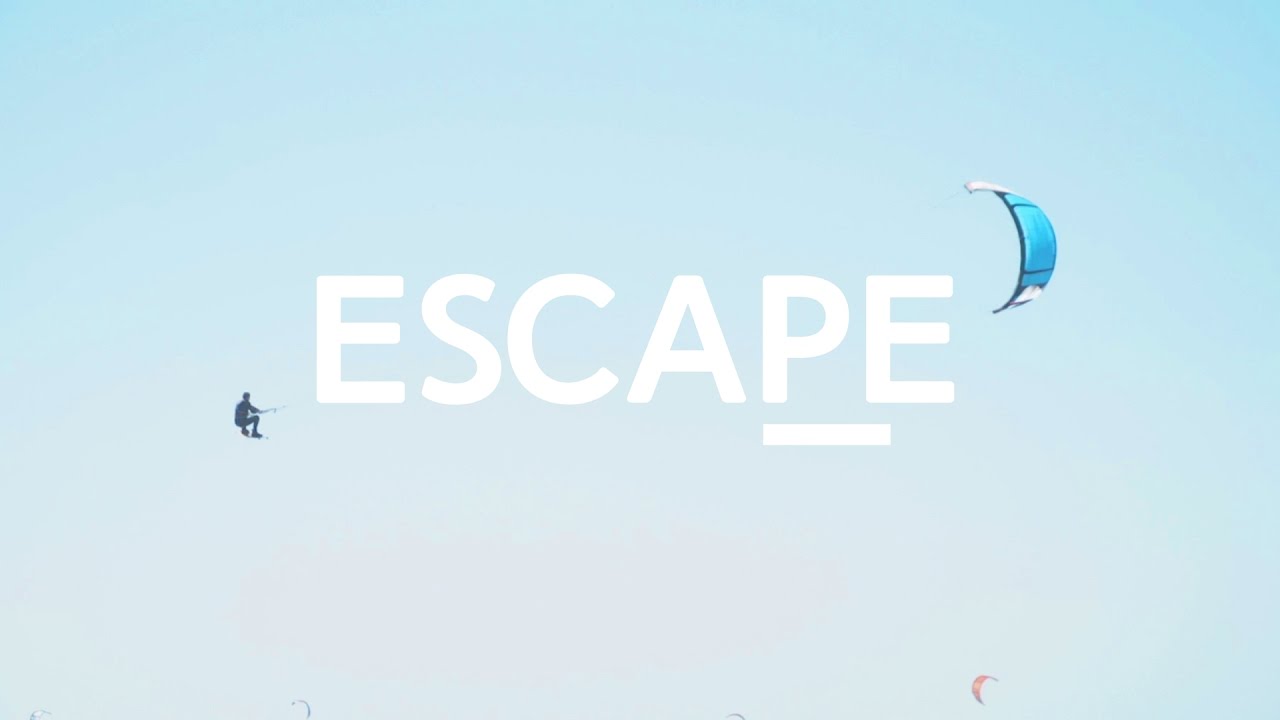 The first public sighting of Peter Lynn Kiteboarding's Escape V6 was at this year's King of the Air event, and was ridden by Willem van der Meij. Here's the film! Turn it up loud…

For the first public appearance of the new Escape V6, we’ve chosen the 2017 Red Bull King of the Air contest in South Africa. This was a great opportunity to show off the Escape’s potential and performance. It was at the KOTA that team rider Willem van der Meij put the kite through its passes and showed the world that the V6 Escape jumps massive and loops like a rollercoaster.

The Escape is built for ambitious riders who want to amp up their ride.

Its C-shaped design gives it the ideal freestyle and wakestyle performance profile. The Escape V6 is the ultimate freestyle machine that can pull you through some serious megaloops. It offers a complete package of great line slack and explosive pop, great hangtime and soft landings.

The Escape is a modern C-shape design that delivers explosive power in a smooth and controllable way and offers performance for both hooked & unhooked freestyle tricks.