The Bubble – The Trailer 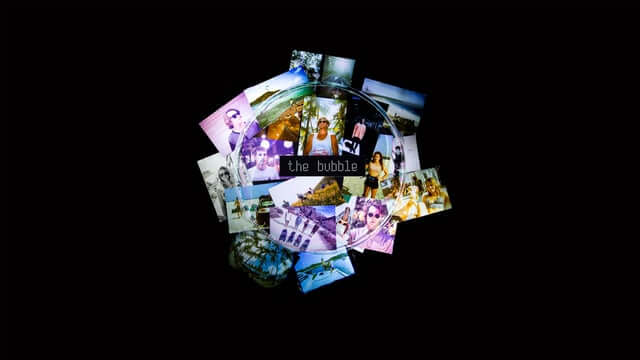 We're super excited with the vision behind the Bubble project. We miss the good ol' days of feature length productions too, and we can't imagine a better team to take us back. Noè has been making films for years, and the rest of the team scarcely needs introduction. The full film has been promised a few weeks from now, and we can't wait.

This is the first fruit of an idea we had a little more than a year ago. We got together and decided to make a full length film. Like in the old days. Something people could relate to, with a bit more depth than your average clip. Something that would hopefully inspire others the same way the classics inspired us. Something people would watch more then once. And a year later, here we are. Today we release the first glimpse of what has become a creature of its own. Over the course of the year, the project evolved from a regular kiteboarding movie to a film with an elaborated story and a message to tell. Who? Where? Why? How? Whats The Bubble? Well, The Bubble is us, its ours. The Bubble is our friends, our enemies, the good and the bad. The sunny days, the clouds and the storms. The planes, the airports, taxi rides and delays. Its the comps, photoshoots, interviews and the fans. The new tricks the injuries and the crashes. The Bubble is everything, and nothing at all.

Introducing The Bubble Film. from Noè Font on Vimeo.

The film isn’t going online (at least for now). We aren’t just gonna dump it on the internet like every other video, even better. First we’ll tour the film around the world. We thought it’d be a great idea to personally bring it to you. And for that we are having premieres in the locations listed below starting September 23rd in Empuriabrava (Spain). Then we’ll send a free copy to anyone who wants one.

Subscribe to our site here thebubblefilm.co and be the first one to have it.