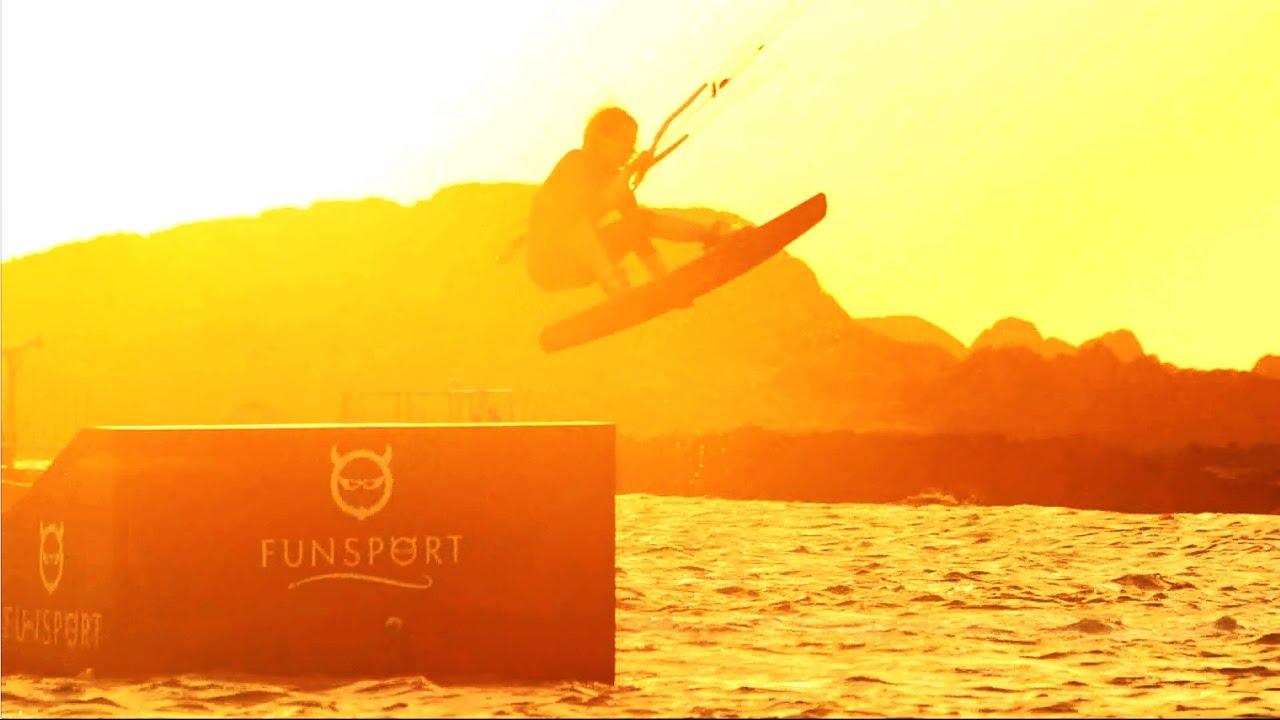 We featured the KPL Rhosneigr in our Gallery in issue 15, now here's the latest video from Ripslix Production as Tom Court catches up with the Kitepark League in Wales:

“So 2016 has seen the rise of the Kite Park League, a series of events that have been united by a common ranking of the worlds best kite park contests throughout the year. This was the 5th event in the series finishing off the year with a bang in Rhosneigr, Wales.

After visiting the Philippines, Cape Hatteras, Hood River in the USA and Blagga in Russia, Wales may seem like an unlikely spot. However the good old British tea power stepped up and delivered! With wind almost every day, visiting the Surf Snowdonia wave garden and shredding the new winch system. The Rhosneigr Park jam was a perfect finish to the season.

I drove up from the Isle of Wight to meet a host of international riders that turned out to shred the UK's first kite park! Here is what happened…”