Behind the Scenes: Mowgli’s Jungle 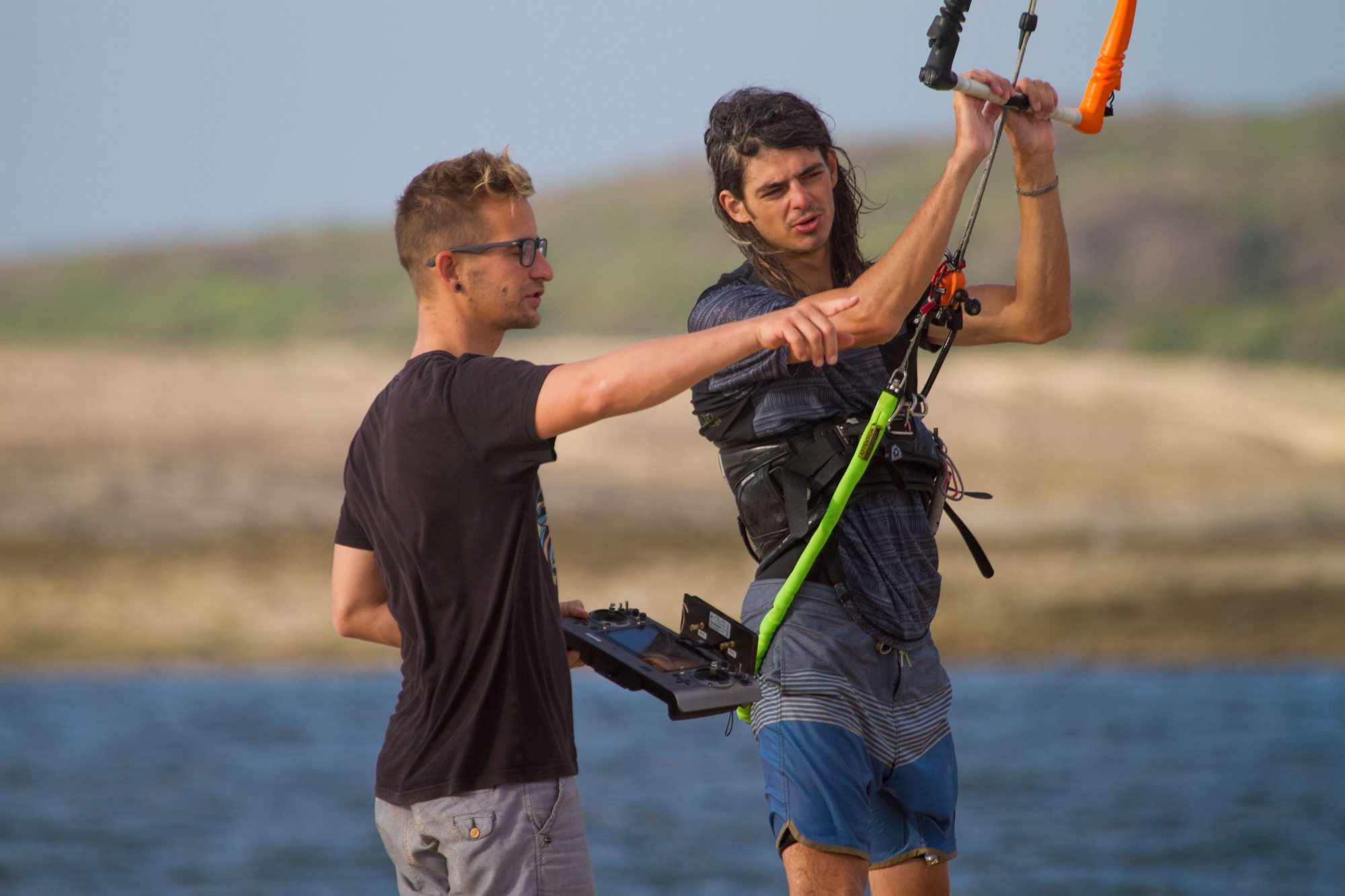 Last week Christophe Tack released the final episode of this season's “Mowgli's Jungle”. He and Sam van Olmen are making great content together, and each episode is far more than just a series of impressive tricks. Rest assured – there are plenty of impressive tricks, but there's also a real insight into the artistry and thought process behind next level freestyle kiteboarding. We spoke to Christophe to understand more about his reasons for focusing on creating content over competing on the freestyle tour. Over to the man himself…

I’ve started with the Mowgli’s Jungle II series mainly to just share my view of kiteboarding. There wasn’t any better way than to make a video series in my opinion. Trying our best to create high end images, making it downloadable so hopefully kite clubs and beach bars and so on would play our content and showcase the big variation unhooked freestyle kiteboarding has to offer all over the world.

I was burned out from the tour and just didn’t felt any joy anymore from doing air tricks. BOOOORINGG..

‘What now?’ was I thinking.. ‘Well I don’t have any ‘obligations’ , fixed tour schedules.. Oke what do I want to do exactly?’ First off pursue kickers.. that was obvious.. It’s in my blood! Where could I do this? Autofocus, Encuentro, Cabarete, yep need to go there, called up my buddy Hendrick Burgers, local shredder whom I met in Aruba few years ago, and it seemed to be the right season to get there. What else..? Park riding, yes I suck at it, need to practice this, want to be better in this! Hood River, summer, perfect excuse to see the LFK headquarters too! Damm, I will need to face air tricks again some day.. I can’t just be a professional kiteboarder refusing to do air tricks like cable riders do.. or can I?! Hmm.. The only hope I had that I was going to re-enjoy air tricks was the fact I still liked practicing them at the cable. I just thought to myself: ‘I’ll just plan this at the end of the season so by then I’ll be hungry again.. Brazil will get me there, and if not I’ll just make another kicker episode in Taiba.’

We made a plan with Sam van Olmen and presented it to my sponsors. Red Bull was the first to fully support my idea after opening up on how burned out and sick I was of doing what I was doing. They sponsored me as a competition rider.. You can imagine I was having mental breakdowns thinking I was losing it all I worked so hard for just from shitty situations and frustration that lasted a bit to long. On the spot they basically doubled my deal so I could make it happen, WHAT!? CHECK! Then SES came out of nowhere. They are a satellite company, being the first to launch a satellite with Space-X too (If I remember correct, they own about 80+ satellites), specialised in broadcasting 4K images and huge data. Sam and I just pushed 4K for no good reason in the start really, but it was clear we were on the right track. LF, I will use my travel budget I’d normally spend on competition to make it happen.

You'll find the full video at the end of this article. For now, having heard how it came about, take a look at the work that went in behind the scenes

Basically I just followed my inner feeling, looking back, I still think: ‘well could as well just be the Instagram rider.. would have been easier’. Never the less, it was the right thing to do for me, got me out of a deep hole and back on my feet. Kicked me, and Sam, down a few times but man it was worth it! Am I happy with the result? Never.. It can always be better. I’m having some idea’s for next year.. But those I’ll keep down until I realise it. You know you can’t talk to much about your idea’s because you trick you brain into believing you already made them happen?

Mowgli’s Jungle II has been made possible thanks to Red Bull, SES and Liquid Force Kites.
Continues support from my family and girlfriend, patience by sponsors and kind feedback from the kiteboarding community. Thank you all.

All photos courtesy of Philip Tack