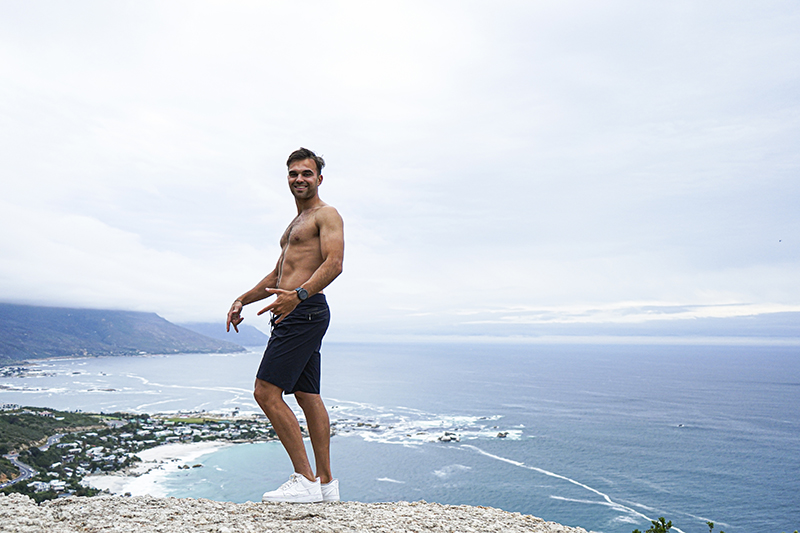 RRD rider Carl Ferreira is lucky enough to live in Cape Town, where the wind blows regularly throughout the summer months. As well as turning the city into one of the world’s top kiting spots, it also blows away any pollution (and bad vibes they say) that would otherwise linger, and has therefore been nicknamed the Cape Doctor…

This was just what the (Cape) doctor ordered: an epic start to the season after a difficult last season with lockdowns and closed beaches. I’ve been able to get out and make the most of some excellent wave riding conditions at the classic kiting beaches of Blouberg and Big Bay. With Red Bull King of the Air being right at the start of it all, it has been very busy, very early, which is a good thing given the impact of the pandemic to tourism and livelihoods last season. The conditions have also played their part with nuking south-easterly winds for days on end.

Recently I managed to sneak in a few sessions around Camps Bay and Clifton, southwest of the city, an area that is very difficult to score because of the specific wind direction needed that very rarely blows here. But when it does, it’s magic… With my foil, I was able to access beaches that never before were thought to be kiteable – it was a surreal experience. These are the well-kept, most touristy beaches in Cape Town, with white sand, palm trees, and the beautiful backdrop of Table Mountain and Lion’s Head, beaches where the majority of people hanging out there do not partake in windy watersports, but come to tan and relax. So you can imagine the reaction when I rocked up there for the first time!

I’m looking forward to a full windy season ahead here, and have got a few ‘out-of-the-box’ projects that are in the works, so be sure to check them out… ■