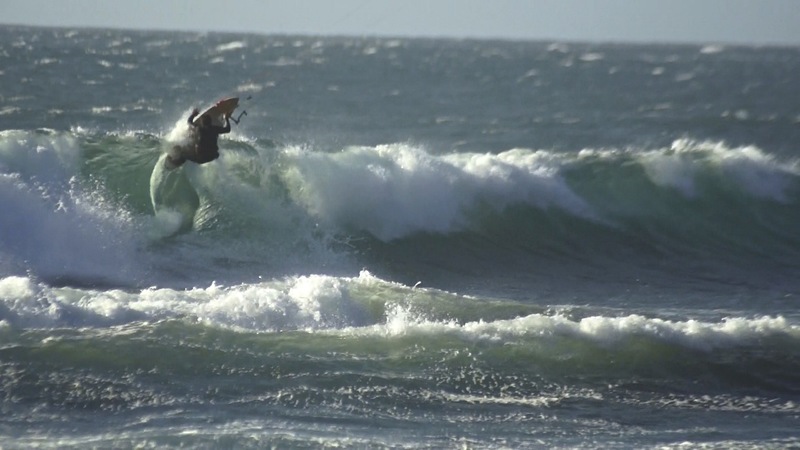 With the arrival of a new, solid swell and a lot of wind during the trip, the best option was to go search some remote reef breaks that would be working great with these conditions.

No better way of doing it than with the knowledge and the company of the local riders and friends, Juan Pablo Diban and Pablo Berrios, along with Alex Tuga. 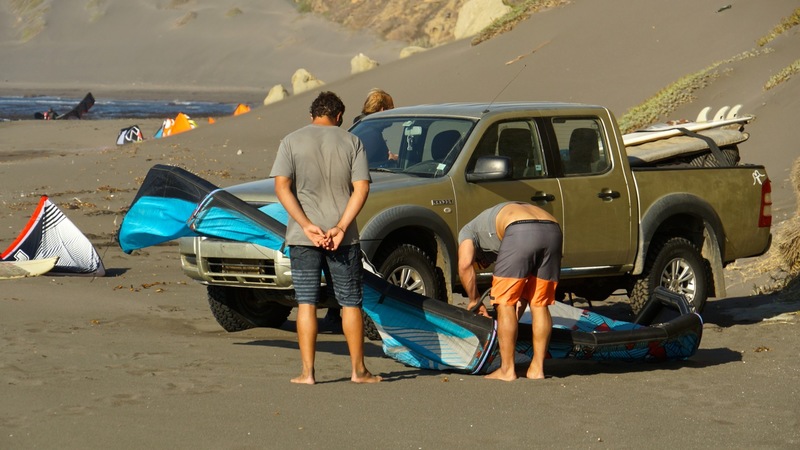 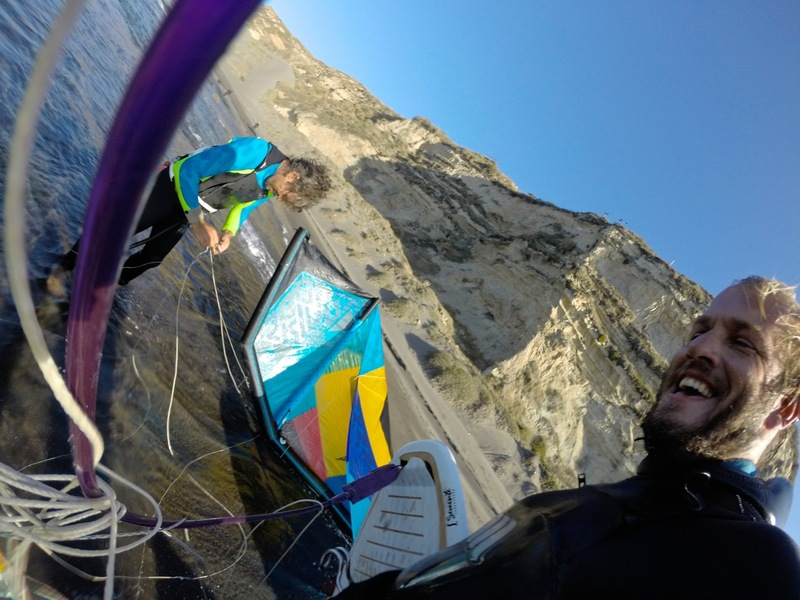 We looked at some spots until we found this perfect left point reefbreak working great, with powerful waves breaking in a shallow bottom of mixed-size rocks, reef and sand. Winds were blowing from 25-30 knots and the waves were reaching 8ft in the biggest sets. 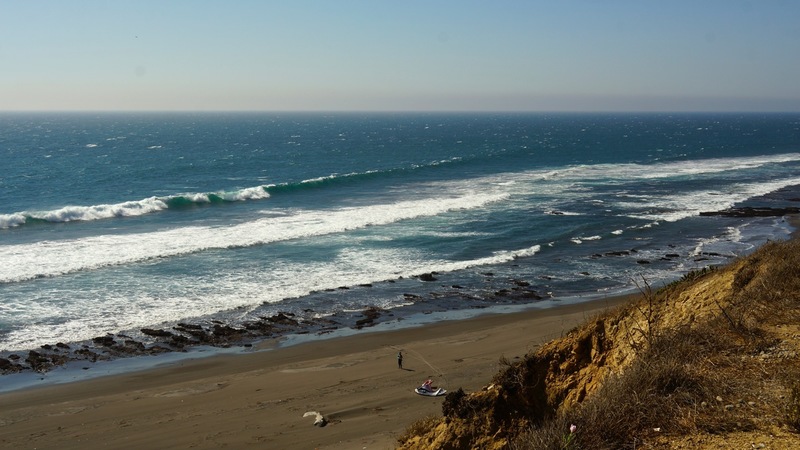 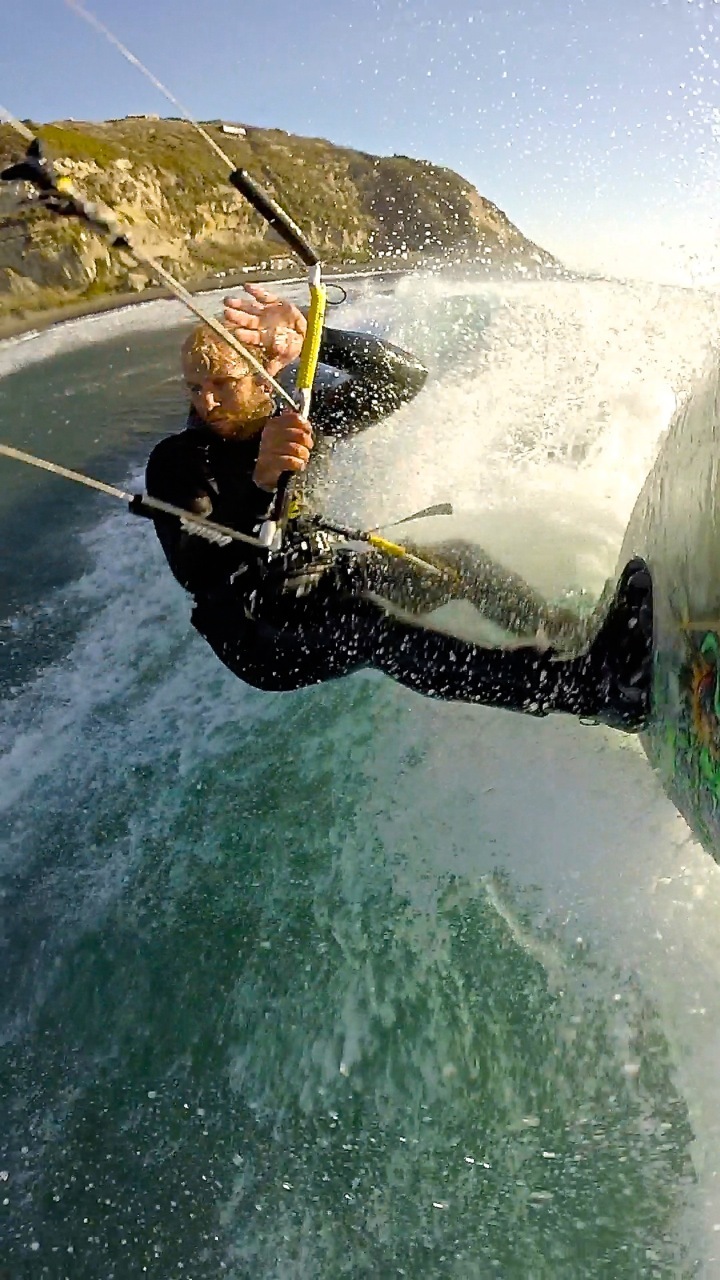 As the tide started to fill in, the waves started to increase and get heavy with a lot of hollow barreling sections. All the boys were ripping, and the locals put on a great performance, charging the waves hard, hitting heavy sections and pulling into some barrels! 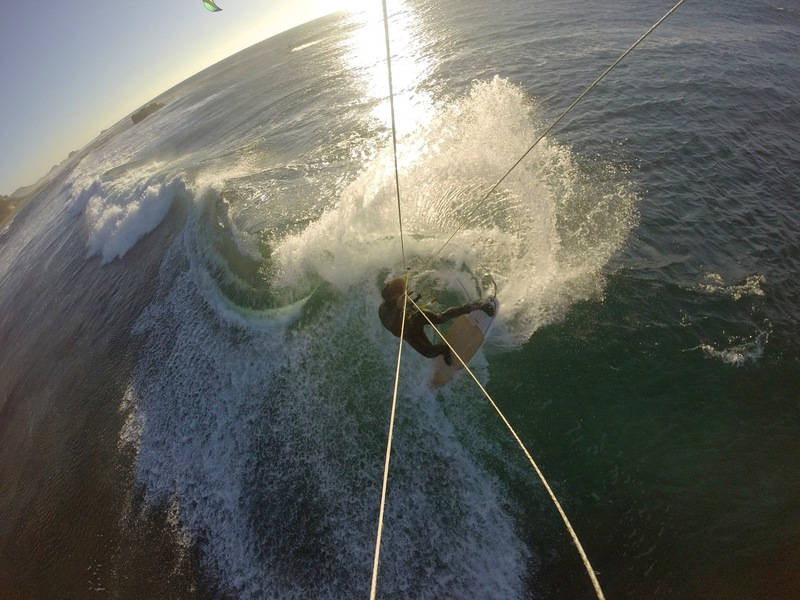 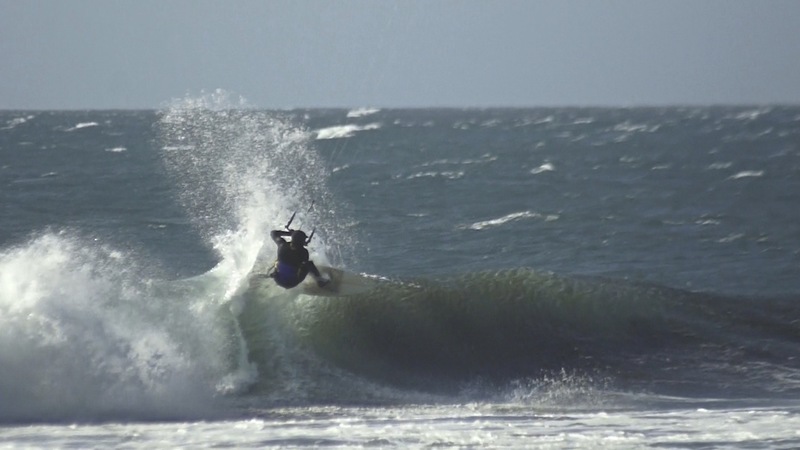 So after a few waves to get used to the line and power, I started to charge aswell. After some great waves, heavy sections and some cover ups, I ended up getting caught by a monster that threw me directly into the reef.

I didn't hurt myself but ended up all tangled in the reef and had to watch the end of the session in the sand while the guys ripped, wave after wave until the sunset. At least it was in the end of the day and I had already had my share of waves and wind! 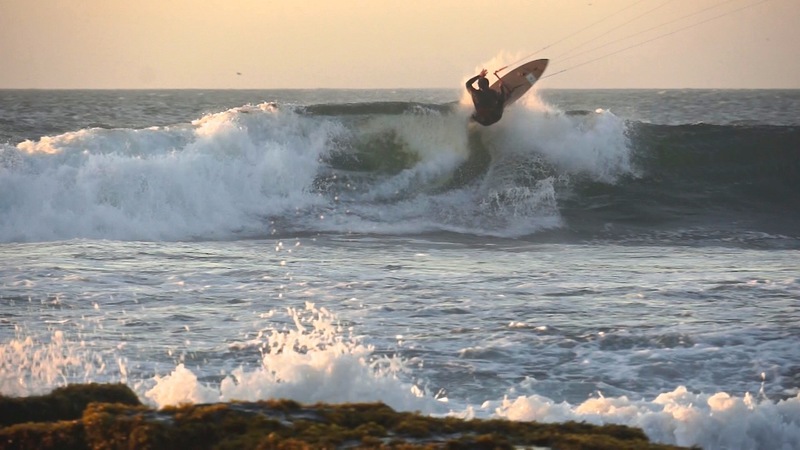 I want to thank my local friends Diban, Pablo and also Alex for all the good times and for sharing those great, powerful waves in this hardcore spot on the beautiful and remote Chilean coast. GRACIAS AMIGOS!