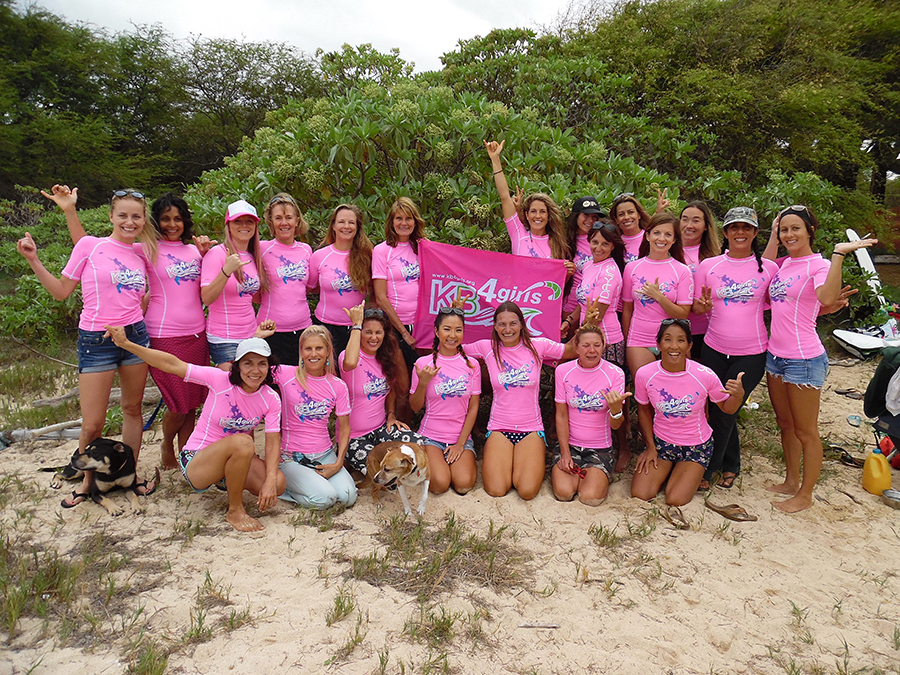 From December 1-7, 2014, kite girls around the world celebrated International Female Kite Week. And what a week it has been!

KB4girls ambassadors held events in their respective countries and avid female kiters from other countries held big and small celebrations at their local spots as well. Multiple events were held in Australia, Dominican Republic, France, Israel, Mexico, Morocco, New Zealand, Spain, United Kingdom, USA, Venezuela and Vietnam, connecting girls and women across borders and the globe through this fun-filled week. 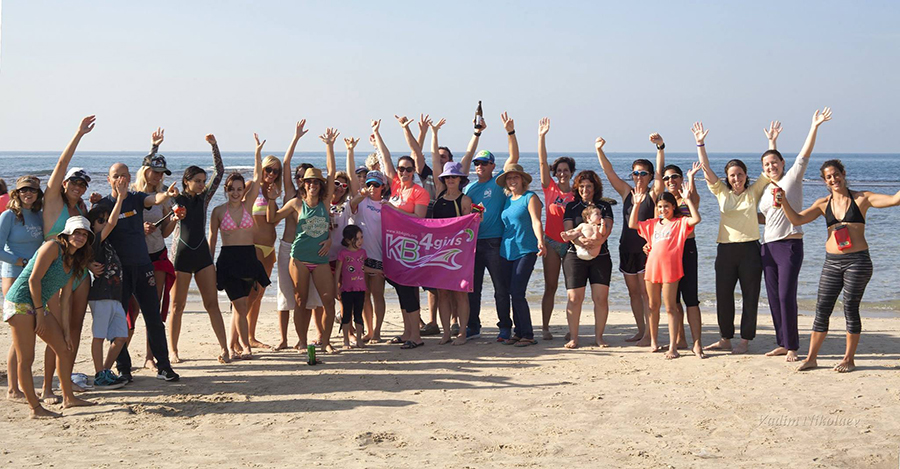 The involvement of female kiters around the world was phenomenal and KB4girls’ United Kingdom ambassador Andrina Kelly put it into her own words stating: “I really enjoyed watching all the girls creating and hosting their events throughout the week and even though some were on the other side of the world, I still felt like I was part of it from my own home.”

She continued on to say: “I felt honored to know that I have met many of these beautiful ladies before through KB4girls events all around the world. And now they have gone from taking part to organizing their own events, continuing to empower women. It was equally awesome to see so many new faces get behind it and spread the message. A truly amazing week for female kiteboarding.”

In addition to the real-life events held in global kite communities, the excitement spread through the world wide web where multiple activities were being held, like the hashtag #internationalfemalekiteweek contests on Instagram with @Biancabikinis, @sensibikinis, @dakine_girls and @alohamoment, the @dakine_girls, facebook sweepstake and a Baby-G event-photo contest.

A highlight of the week, the International Female Kite Week Raffle, gave men and women alike the chance to get involved and rallied support for the KB4girls Foundation. A total of 835 tickets were sold and $3807 dollars were raised for the foundation. The funds raised will directly go into covering the running cost and future projects of the KB4girls foundation.

The KB4girls team sends their appreciation to everyone that got involved and supported International Female Kite Week and the foundation this past week. Congratulations go out to all the winners, a list of whom can be found at www.kb4girls.org/winners

Event reports from the KB4girls Chapter events and other International Female Kite Week news can be found at www.kb4girls.org/news.

Reflecting on the week, Kristin Boese, 9x World Champion and KB4girls founder and president says: “The KB4girls Foundation’s mission is to empower girls and women through the sport of kiteboarding and to give females around the world a platform in the sport. With the International Female Kite Week we were able to achieved exactly that. The celebrations brought women together globally, not only to support each other in kiting, but to celebrate the camaraderie kiting cultivates. The incredible feedback we received throughout the week has inspired us, energized everyone involved and grown the KB4girls network. 2015 is sure to bring a host of new adventures and unique opportunities for female kiteboarding.” 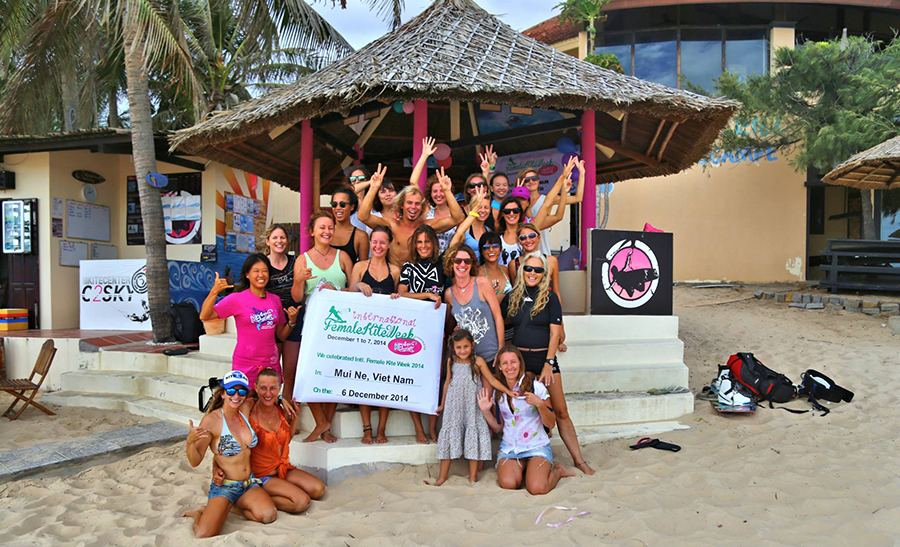