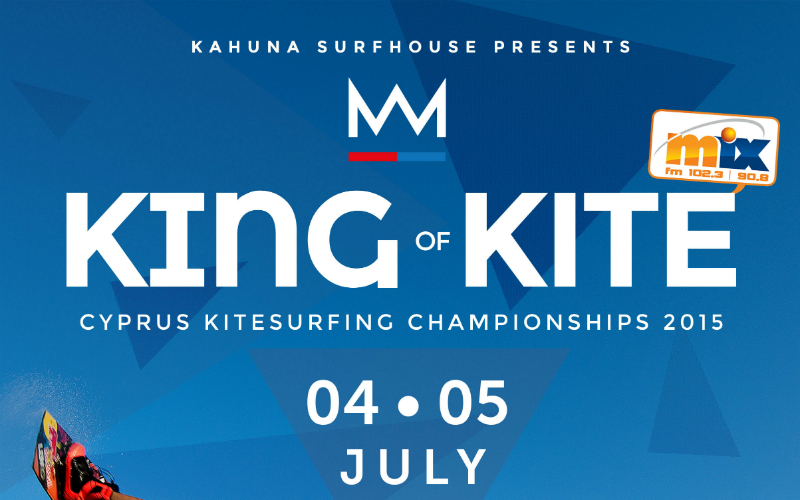 On 4th/5th July 2015, the legendary Ruben Lenten will be rocking the kitesurfing scene in Cyprus and hosting the ‘King of Kite 2015', the annual Cyprus Kitesurfing Championships that consists of Slalom and Freestyle competition to crown the overall King of Kite. Ruben Lenten is the event host, and will also be on the judging panel, as well as treating the public to a crazy trick demo and taking the lead in the workshops.

The event attracts local kitesurfers as well as internationals, with upwards of 800 spectators watching the spectacular and unique action in the water. Throughout the weekend there are DJs on rotation, food, stalls promoting beach culture and plenty of other activities.

The first King of Kite was held in 2013 and was hosted by Kevin Langeree. The success of the event gave Kahuna Surfhouse the confidence to organise it as an annual competition and last year Hannah Whiteley became the latest pro kiteboarder to attend. Competitors can expect long sandy beaches, warm flat water, no corals and consistent SW thermal winds ranging from 17-22 knots daily.

For details on the event follow these links:
kahunasurfhouse.eu/king-of-kite
facebook.com/events/401669343353183 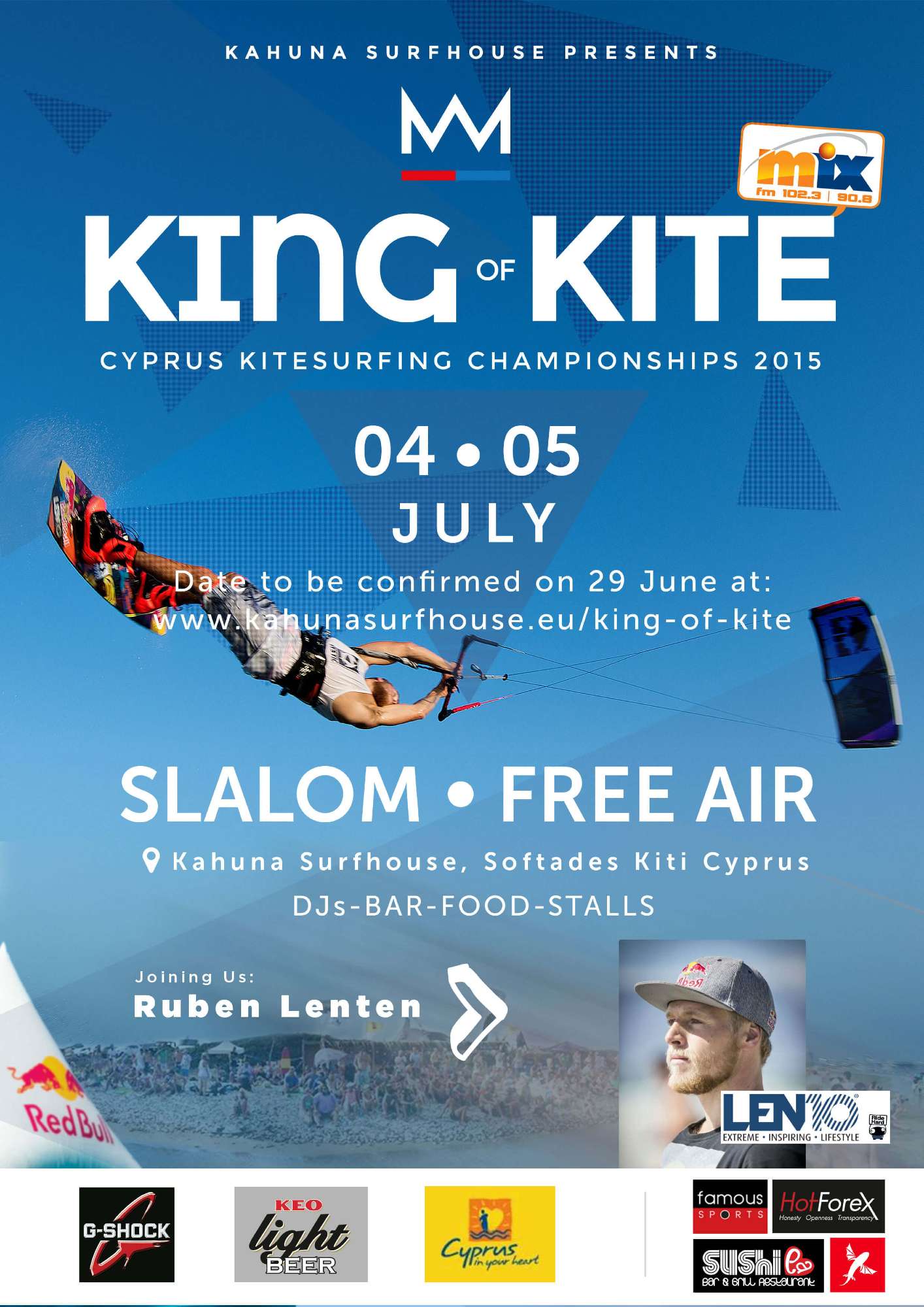