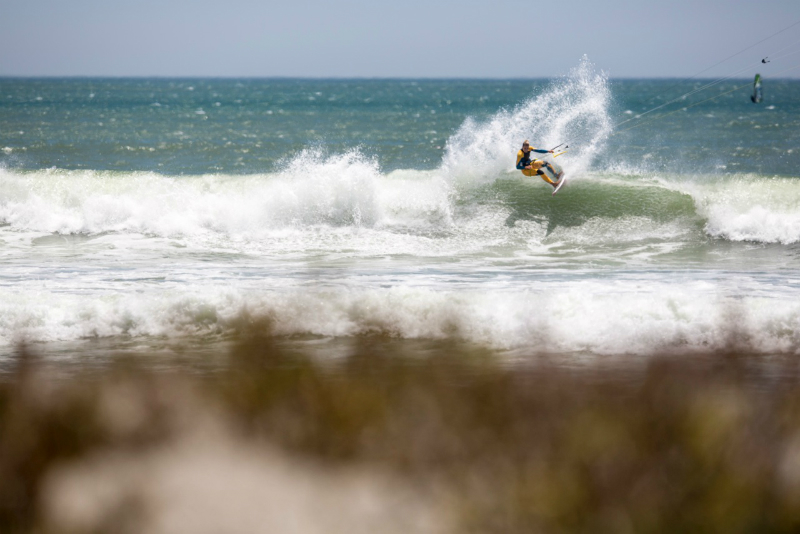 I only just got back home to Holland. I’m writing this blog while wearing my onesie and drinking lots of hot tea with an abnormal tan and a big smile on my face. Because of another good season in South Africa!

It seems like conditions are changing worldwide. We have not had the usual season where it blows southeast from the morning until sunset. We had quite a lot of onshore wind and the waves were either mega big or it was flat. Even the two week waiting period for the Red Bull King of the Air was barely enough to see decent wind show up… 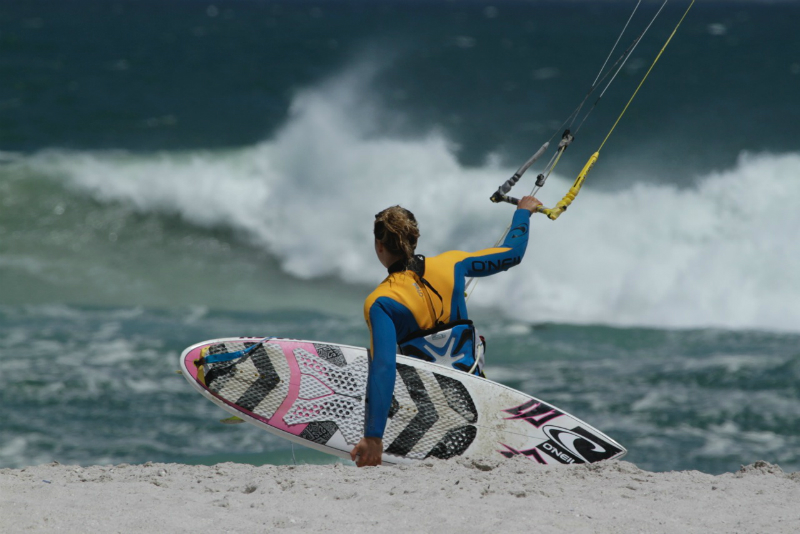 But anyway it was LEKKER! Team Naish came over to visit and support Kevin and Jesse for the King of Air. We don’t get to see each other that much so riding with Robby Naish, Jesse and Kevin at one of our favorite wave spots was just so much fun.

Loved seeing Jesse struggling on his backhand but still getting barreled in the shore break and having the old men still ripping like a youngster. I’m happy and proud to be on the Naish Team. The launch of the Alana series and especially the wave board is absolutely dreams. It works great for me, smooth in the bottom turns and very snappy at the top. 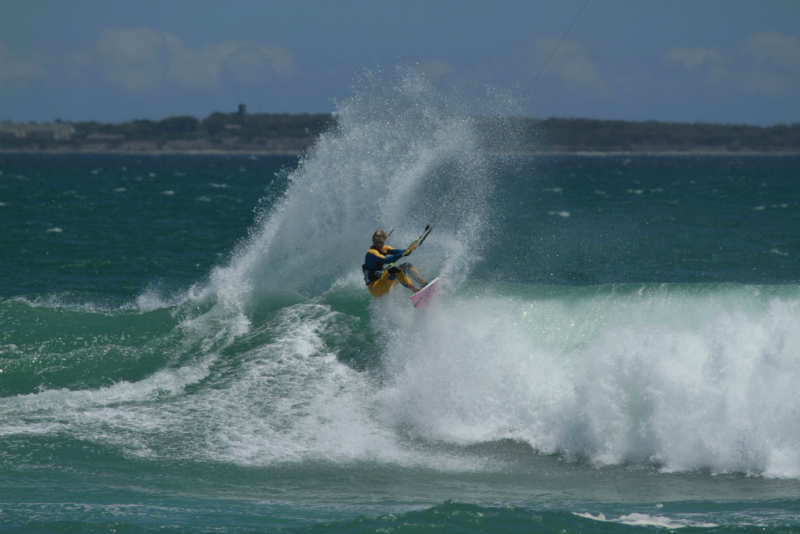 I’m just crazy in love with Cape Town and it makes me very curious to know what goes down in the wintertime. Apparently the swell is cooking, the water is warmer and the wind comes from the northwest, which means backhand riding for me. I might chase the winter this year. 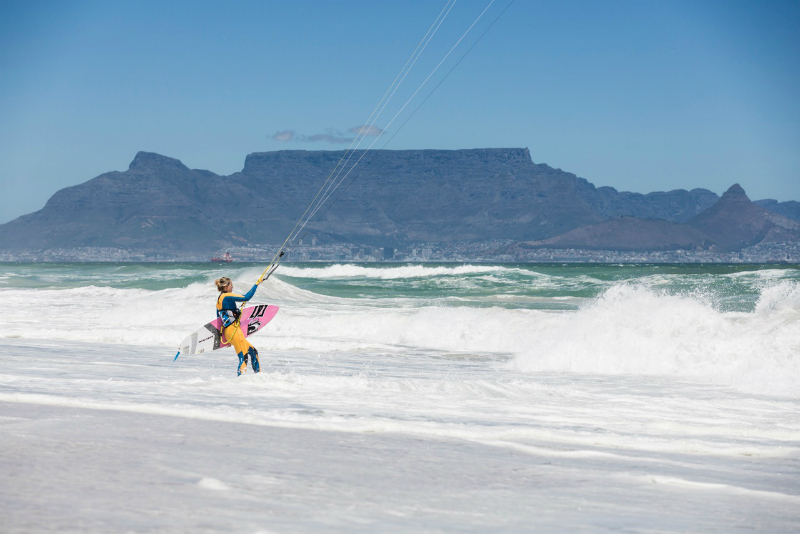 The season is about to start and I’ll be off to Morocco in a couple of days for the first and maybe the only PKRA wave stop of the year. Hopefully they manage to get more stops for us wave riders as there are many good guys and girls out there that are hungry to compete, so fingers crossed on that.