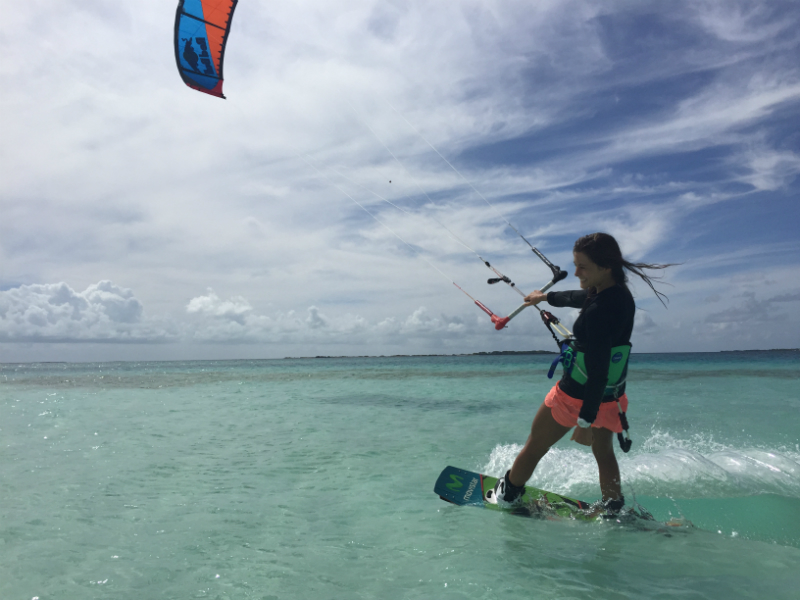 After the end of the season last year I decided to take a break from kiting. I came back home totally exhausted, physically and mentally. It was one of the most intense years I’ve ever competed in. I spent Christmas with my family and best friends and recovered the energy that I needed to start training again for the upcoming season.

This year I decided to do my pre-season in South America, and instead of making it one big training trip, I split it in two. The first part of it was in Venezuela, Coche Island. I went there with Paula Novotná, a great friend and rider from the World Tour. The spot has some really good conditions, flat water and winds blowing every day, from 15 to 25 knots.

The second part of the training was in Panama, Nitro City. I knew the spot from before because we had one of the stages of the World Tour there in 2014. In this spot the conditions are a bit tougher. The wind is around the same but it has choppy water. You have some flat-water spots too, a river mouth and a few sandbanks in the bay, but I went there to train for the harder conditions.

As many of you know, the World Tour events are not made in ideal conditions. We always ride and compete with waves, chop, strong and gusty winds. That is why I decided to go to a perfect spot like Coche Island to train new maneuvers and then went to Punta Chame to be able to land them in difficult conditions. I think it was a great decision; I had the perfect conditions on both of my trips and it was a very productive pre-season.

Now I’m on my way to Madrid, I’m working on a new project together with Red Bull. Can’t tell you too much about it yet! And I’m going to be training there for two weeks before the start of the first event in Morocco, Dakhla. I’ll keep you all posted! 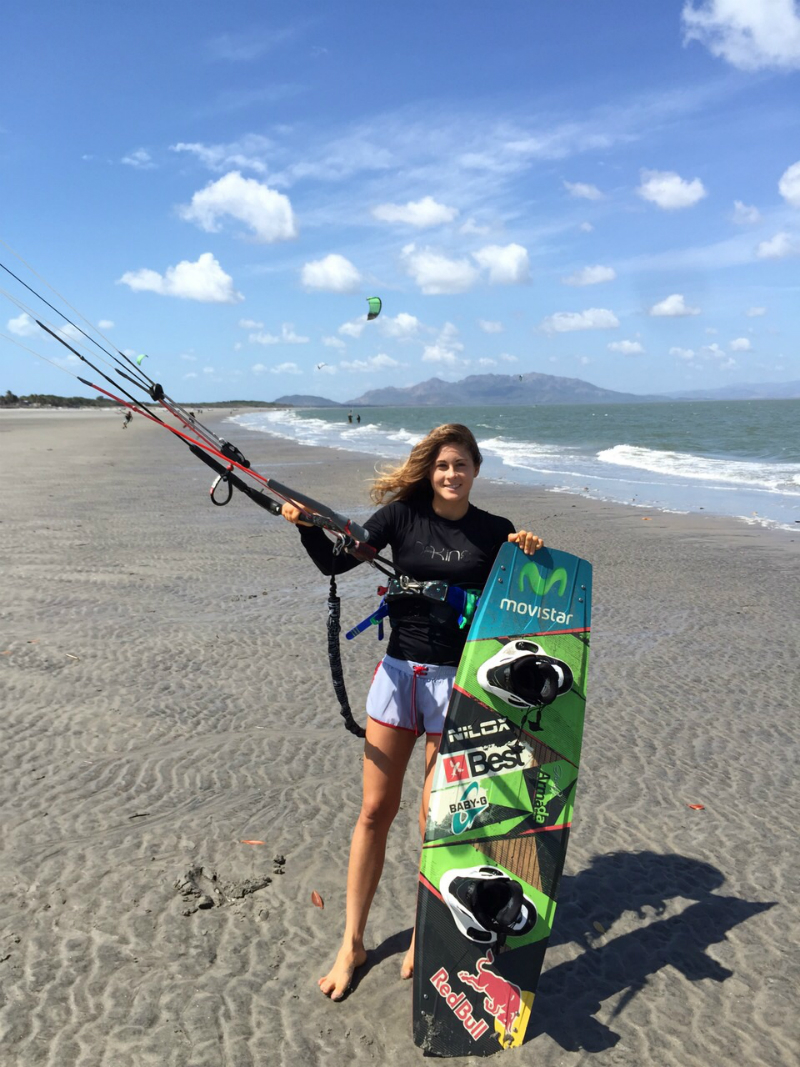