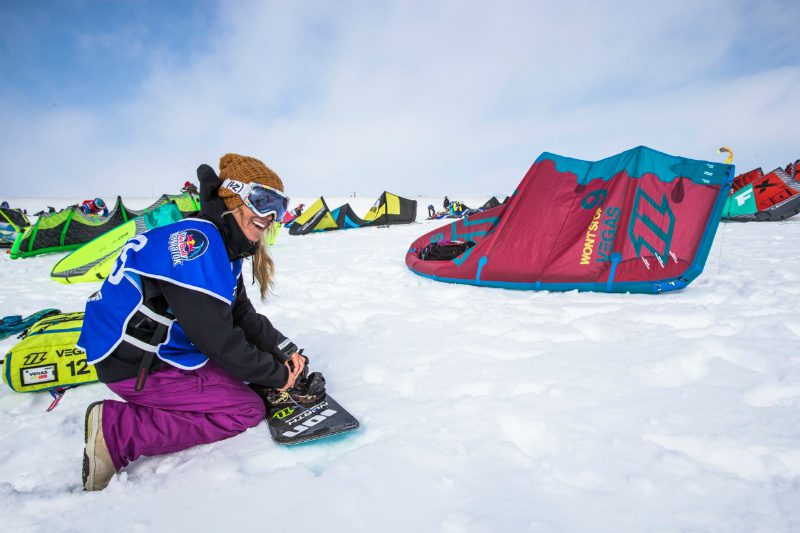 Words by: The Ragnarok takes no prisoners. Colleen Carroll faces one of her hardest kite challenges yet...

As women’s event winner Steph Bridge put it, “The race was harder than giving birth”. I’m not sure I can fully relate to that one personally, being childless, but I have to agree that it was freaking hard.

Now don’t get me wrong, there was fun to be had as well but physically and mentally this was one of the most challenging days of kiteboarding I have ever experienced. The day of the event started with sunny skies at the Haugostol hotel with 300 eager participants promptly awaiting to hear the news as to whether the event would happen or not. Nothing was confirmed until the morning of the race and conditions looked to be shaping up nicely. 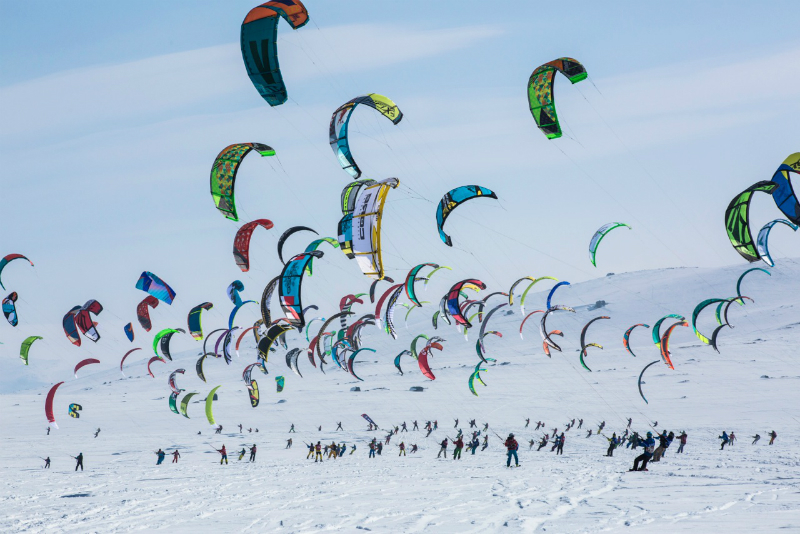 Bus loads of competitors made their way to the mountain plateau to see what conditions would unfold. What at first were cloudy skies and strong winds quickly opened up offering welcomed sunshine but also a major drop in wind speeds. This is where things get interesting. Many competitors starting on 7-10m kites, myself included, quickly realized the race was going to be even tougher than first thought. 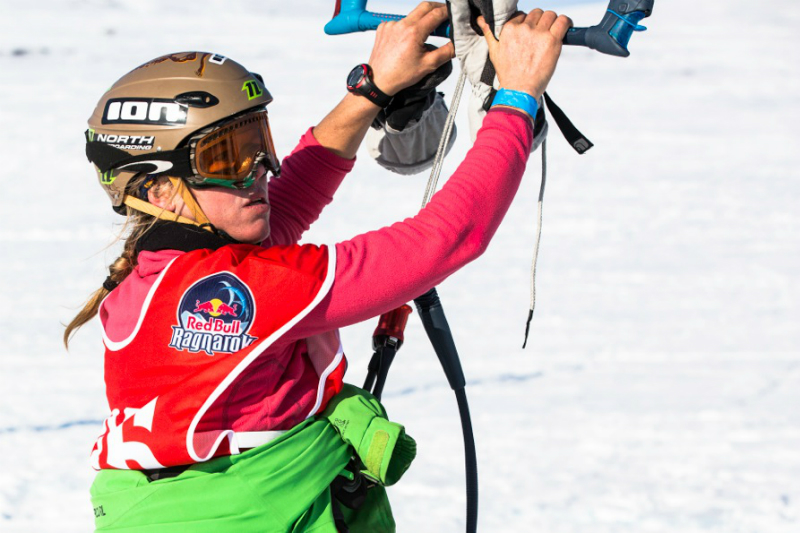 The start was fantastic. 300 kites in the sky all moving in harmony towards the same position. It’s a hard thing to imagine, kites for as far as you can see and all around you packed in so tight that one misguided move would be catastrophic. But it was actually quite civilized and other than a few tangles around the first buoy most people made it through clean. 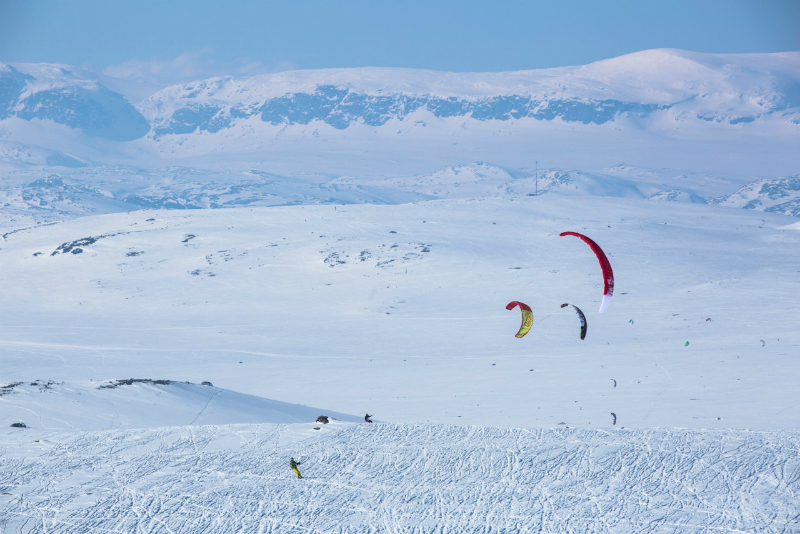 Colleen on her 12m Vegas chasing foilers up to buoy #3

For me it happened even before the second buoy out of the 5 that make the course. My kite had almost zero power and it was all I could do to keep it in the sky let alone climb to the top of the first peak where the buoy was painstakingly located. But I wasn’t alone in this dilemma. I would estimate that half the racers had under-rigged.

It was a grueling 20km (visually) to complete one lap but with the convoluted routes that were necessary to find wind I would guess it was about twice that by the time you’d completed one lap. 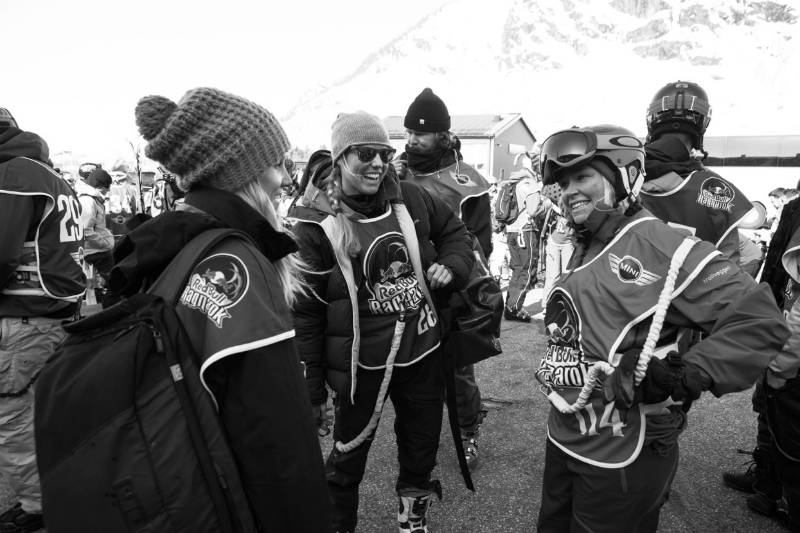 Over hills, across ridges, down rocky cliff sides, into windless valleys, the course was laid out to include just about every challenge it could. It was a fight just to complete one lap let alone five.

Thoughts of hopping the first sled ride out of there often crossing my mind. But with the help of chocolate, good tunes, sunshine and the occasional company from random competitors pushing through the same situation, I managed to complete two laps and in hindsight can think of it as a good time.

Read the first part of Colleen’s Road to Ragnarok: www.thekitemag.com/news/road-to-ragnarok