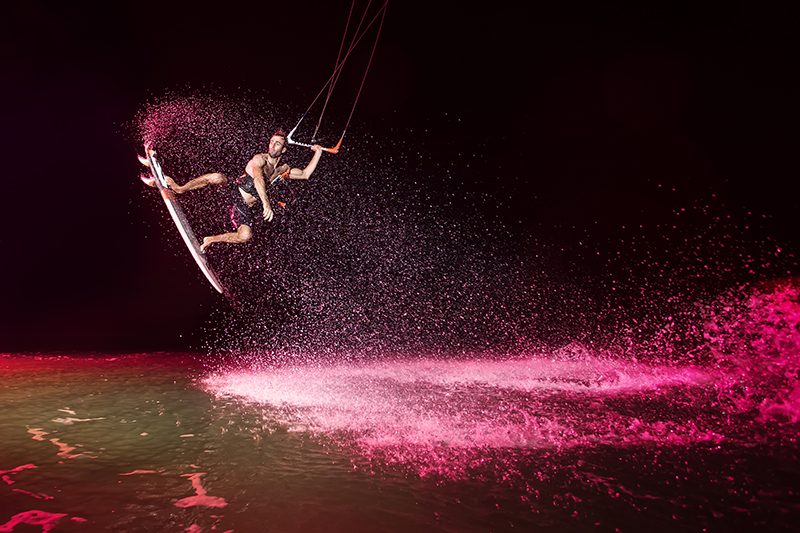 Tell Me About It: RRD

It’s exciting times at RRD right now. They’ve revisited their entire line up with some new products and some mind-blowing new super-lightweight technologies. Roberto Ricci talks us through what he’s most excited about…

2019 is upon us and you’ve just released your new line up. Which two products are you most excited about and why?

Well it’s hard to pick two as we did a pretty big turnaround in the collection this year, in the sense that we pretty much upgraded and changed all the shapes and products in the range from scratch. But if I really had to highlight a product we are really particularly proud of or happy about, then one would be the new Addiction, which is going to be released next January. It is our Big Air boosting kite, so a powerful kite that actually takes you right up in the sky as high as possible, it is specifically designed for high performance freeriders so it has insane boosting power and hangtime. Then the other product I’m particularly proud of this year is the work that has been done on the Barracuda, which is a super important board in the range of kite surfboards. With the help of Ralph Bachschuster, we’ve been really working a lot in Cape Town to create a newer shape which takes into account both the accessibility factor – so a board that picks you up and riding quite quickly and allows you to wave ride quite fast – and also performance, so we’ve been reducing the volume of the tail area of the board, and thinned down the rails. So we’ve achieved a board which is actually easier to use but at the same time more radical than before, so the Barracuda V3 is a board I’m really excited about. 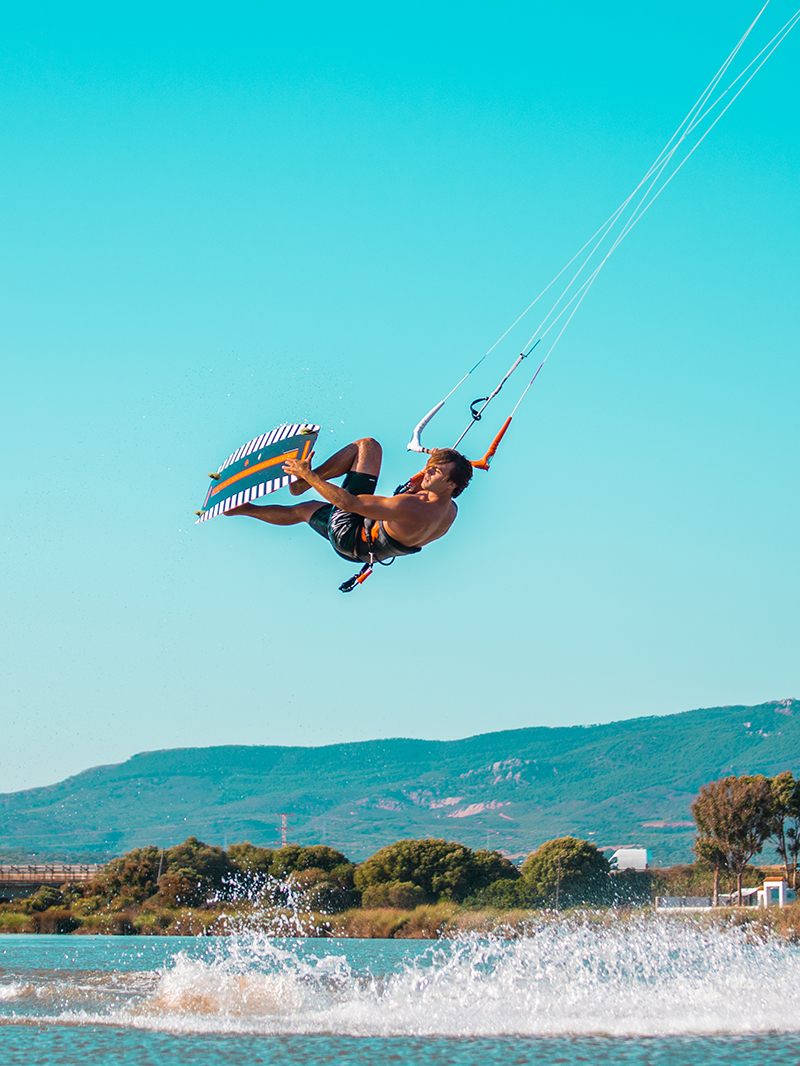 This year the kite surfboard range has been trimmed down to less models and we still keep an entirely custom approach to most of the models thanks to our CNC construction. We also have four different constructions for our boards including an entirely new and very sophisticated technology – our Black Ribbon technology. Instead of a full carbon layer on top of the PVC foam and the wood bottom foam, and the wood sheet on the bottom, Black Ribbon has Inegra carbon, which is a little bit lighter than the classic carbon we use and also has 45 degree angles of the fibers oriented in a biaxial way so you have the possibility to have maximum impact resistance on this board but it is still super lightweight and still has flex, so you can still have a relatively less stiff board compared to most of the carbon boards on the market, and also extreme weight saving. So these boards (we have the Ace and the new strapless freestyle focused Vario in this technology) weigh between 2 and 2.4 kilograms! And the boards are solid like a rock; really really strong. 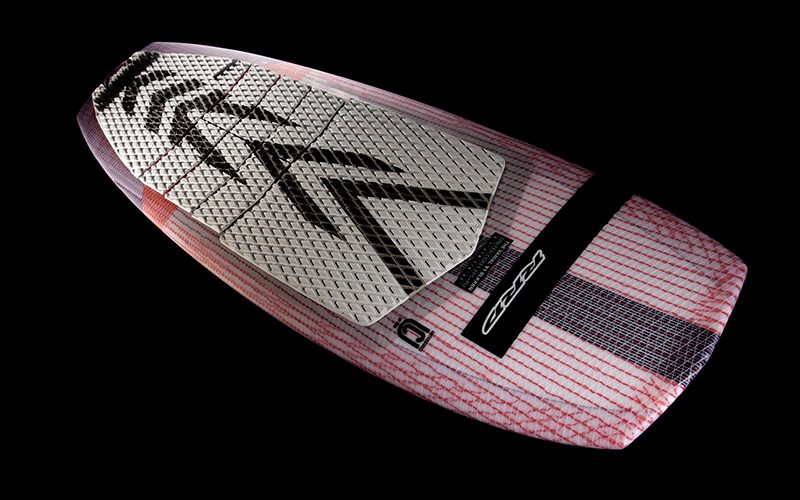 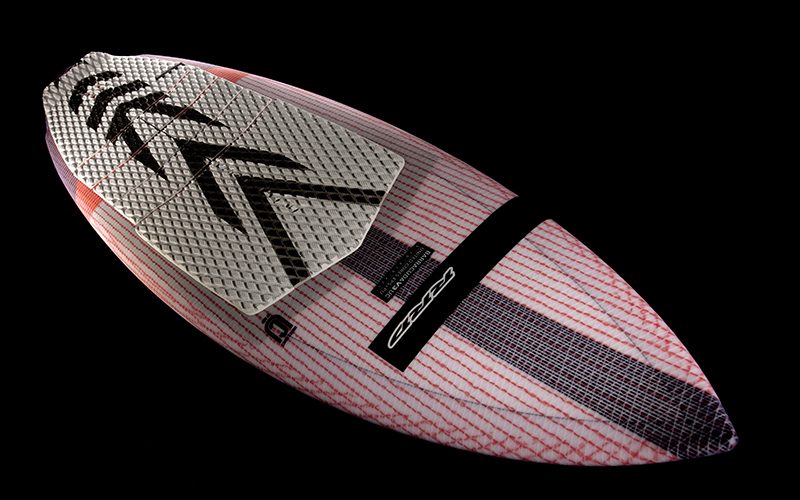 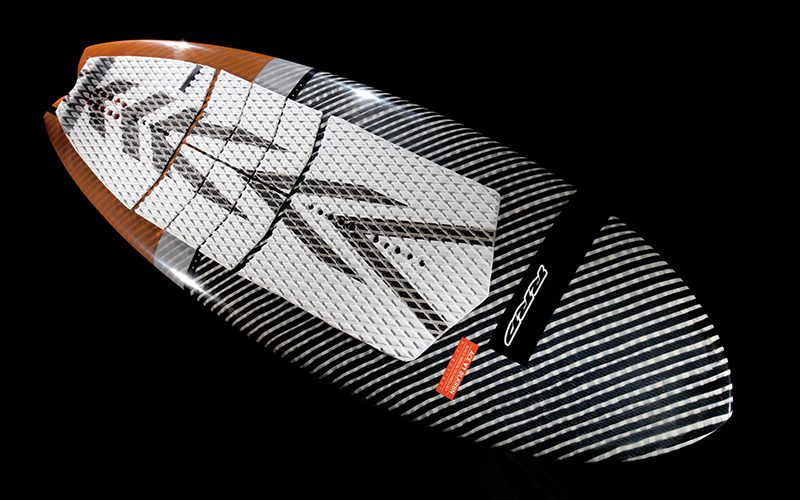 Moving on to the twintips and you have a well-established line up here – what developments will we see for 2019?

It’s totally new designs for our twintip boards, starting from the Juice all the way through to the new Placebo. So we have the Juice which is our wakestyle board incorporating a completely full carbon layer for the top and bottom to maximize the stiffness and the rigidity of the board, which is really important for landing. Then the whole freestyle range has been completely redesigned and renewed. Both the Poison and the Bliss are new but also the new Placebo, which is the most important introduction in the range this year. This year the Placebo – which is our entry-level board – also offers maximum performance, so this has been renewed with a nice, thinner profile on the rails and an innovative system of keeping the rail as low as possible and keeping the price at a good level. The technology has been improved tremendously in the last couple of seasons because we moved our production to a European factory. The Bliss and the Poison are also now equipped with a new channel box for attaching your bindings, so you really are able to customize your pad and strap areas down to the millimeter. 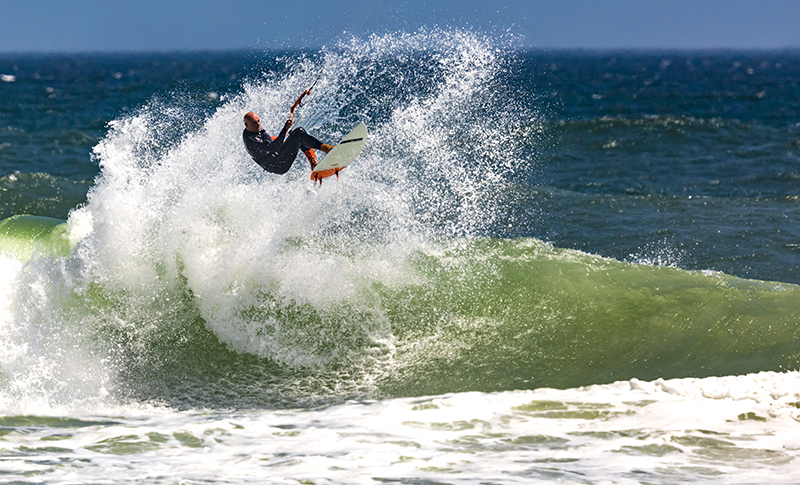 Throughout the range, the use of multi-functional fibers – like tri-axial fibers with glass – coupled with the specific reinforcement of carbon crossed in different ways on the deck and the bottom of the boards has allowed us to be able to control the torsion of the freestyle range and the freeride range tremendously. We have learnt a lot in the last five years and created a line of freestyle boards and freeride boards which take into account what you want on a twintip, which is maximum pop and maximum, let’s say, memory of the board once you land. So it really isn’t too hard on your knees and at the same time gives the maximum spring effort when you want to use the smallest chop to get some airtime. We also have a super sophisticated technology in the 10 Knots. It is a premium technology because it is shaped with a PVC core which is only about 75 kilograms of weight per cubic meter, instead of the 300 kilograms of the paulownia wood. So firstly the core is completely CNC and is then hand-laminated, and then compressed in a specific mold with a full carbon fiber, both biaxial on the deck and flat weave on the bottom, so we achieve the maximum anti-torsion of this board. The board is super light, one of the lightest boards on the market, and it’s really the stick to have in shallow waters if you want to ride a twintip board in almost all the same conditions as if you were to use a foil board, but there’s not deep enough water. So this is really the answer for those guys who really want to use mega big kites, like 17, 14 or 13 square meter kites, and want to ride a stick that allows it to plane in less than 10 knots… 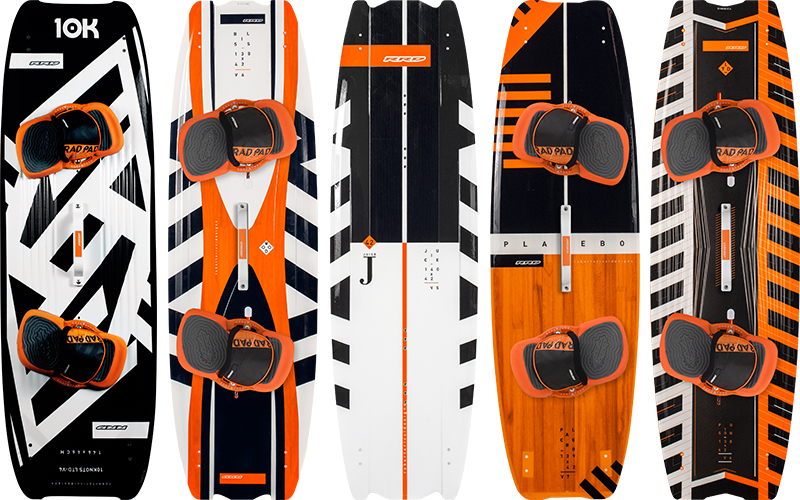 What other news do you have in terms of you release schedule for 2019 as there are some changes here right?

So for our schedule we are going to have two different types of release, scheduling our production next year. We’re going to have one summer release starting in January which will allow all the new products to come out at the right time before the summer and then we’re going to have a winter release. This is a new strategy that we have kind of used already in the past, but without having too much emphasis on the marketing point of view, but now we’re going to market this type of two releases more heavily and involve more information according to what you can use in the summertime and what you can use during the wintertime, so it’s according to the needs of the general market around the world. 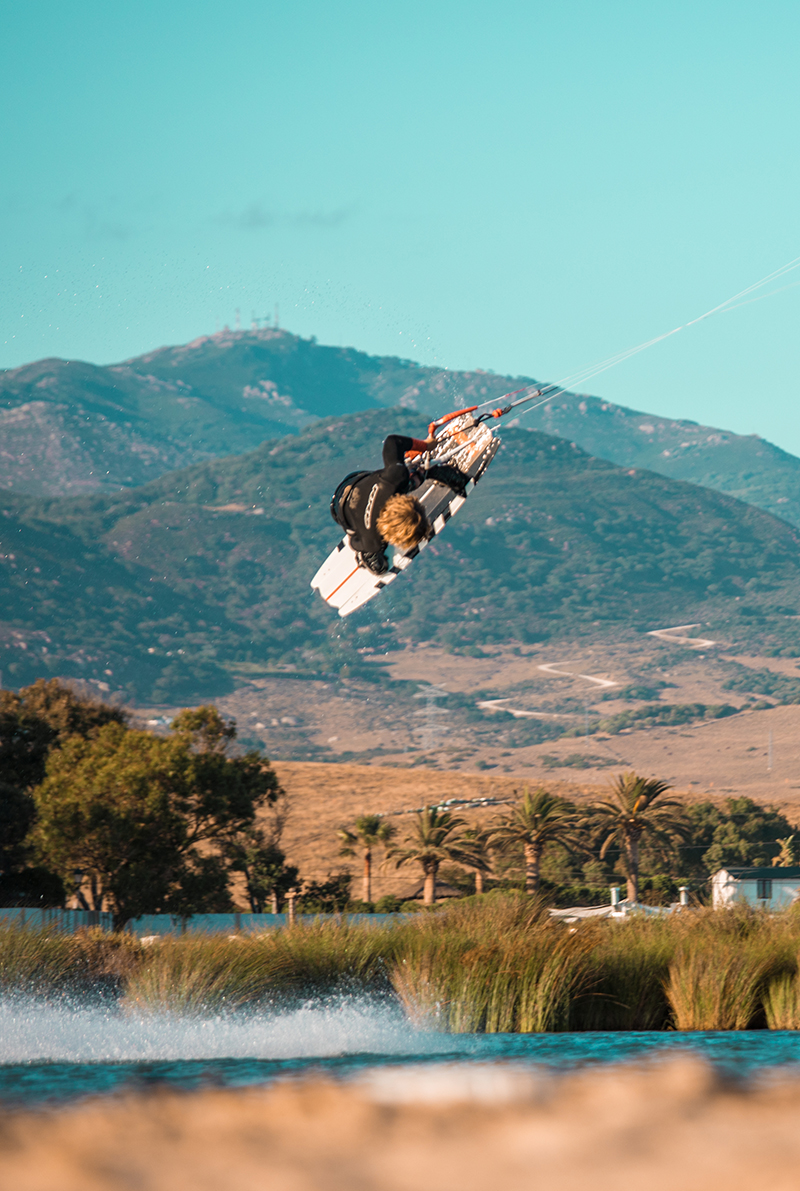