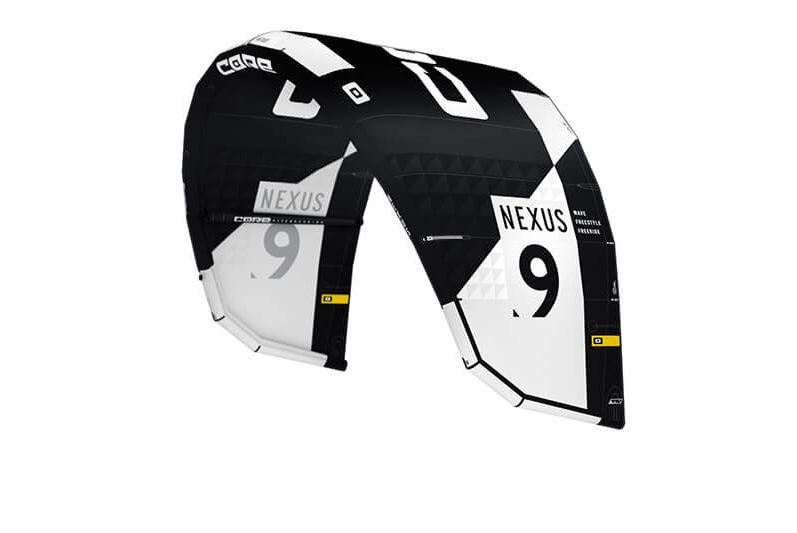 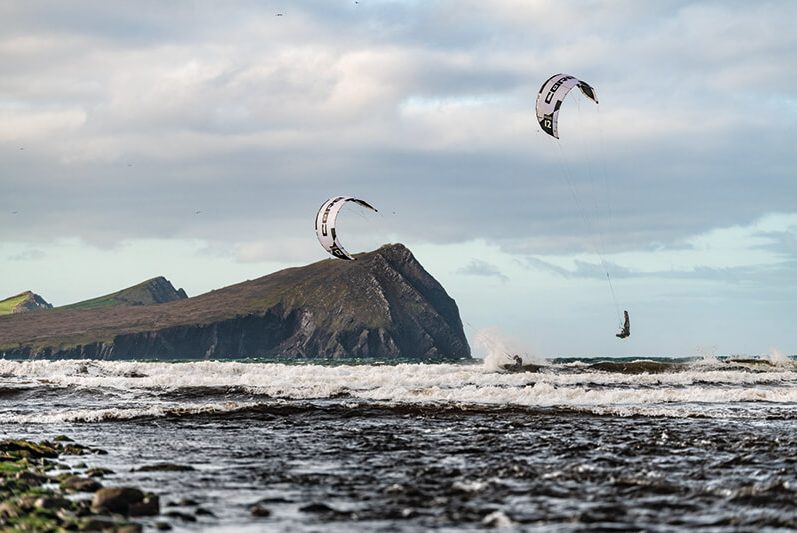 It is hard to imagine that a few years ago the three-strut all-rounder wasn’t really a thing, whereas now it is the biggest sector in the market. As kiters we have realized that versatility does not have to mean compromise, and also that these kites really work, and work to a high level. With this market in mind, the Nexus arrived with considerable fanfare from CORE a couple of years ago. Part of their Universal+ series of kites (which generally have a ‘speciality’ but are also usable in other disciplines), the Nexus sat itself clearly in the middle: a kite for waves and for freestyle with no clear preference in either department. It was a great kite – we tested it in Cape Verde and it was immediately clear that not only was this a kite that would be used for whatever you wanted to use it for, but also that it was fun to fly and had as much performance as you wanted.

As with all their kites, the Nexus is on a two (ish) year design cycle so V2 of the Nexus has been refined over a solid period of time and is definitely not just a graphics refresh. The first thing that you’ll spot with the new Nexus is the wider tips with the distinctive knuckle. CORE are calling these their Radical Reaction Tips and they have been one of the main focuses for this incarnation, designed to improve turning speed and responsiveness without compromising the all-round appeal of the Nexus. The other significant tweak is the inclusion of ExoTex Light in the struts – developed for the X-Lite, this lighter weight Dacron has proved its worth and has now been rolled out to the Nexus 2 resulting in a weight reduction of around 10%.

We undertook the bulk of this test in Cape Town, so we got to test all sizes from 5m through to 12m – it was one of those weeks. On the water and the Nexus immediately feels like a predictable and dependable partner. It sits exactly where you want it to be in the window when you are cruising around and – even in super gusty conditions – it will move slightly in the window but delivers rock solid stability at the bar end. You have no doubts in the kite and even when overpowered with full depower on, the Nexus 2 was still comfortable to ride. Or at least to get you back to the beach to downsize!

For riding in the waves, the wider tips provide a quicker and more pivotal turn which we really enjoyed. In cross or cross-on conditions the kite snaps around beautifully and the power ‘off’ enables you to really use the kite power to bottom turn and then switch it off as you ride back up the wave. It has to be said that after a few sessions I genuinely felt like a better waverider! If the wind switches offshore then the drift is great – there is plenty of depower and the Nexus 2 will do the easy bit while you focus on finding your top-to-bottom rhythm.

When you are done in the waves you can switch to the Freestyle CIT mode. With this switch made, the Nexus 2 immediately has a noticeable bump in power. The kite remains stable, but when you sheet in you can feel that the kite has an extra chunk of power to be utilized, and if you send the kite and sheet in then it is an entirely different beast – like when someone you have known for years does something you would never expect… It loves to boost and is happy to loop, with the pivotal turning in the wave setting replaced by a wider, more GTS-esque arc. You can tell this is not just a token gesture: the Nexus has had the freestyle treatment and really works here.

In a sentence: The Nexus 2 builds on the philosophy of its predecessor as an all-round kite that is definitely not a ‘freeride’ kite – the Nexus 2 loves the surf but, flip the CIT switch, and it’s equally happy looking down from above. 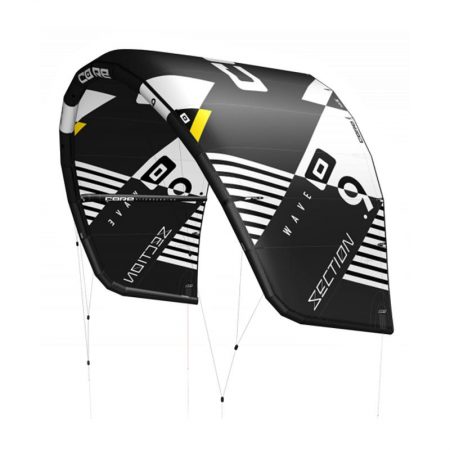 An excellent wave kite gets even more refined... Our test team have a lot of time for CORE's new dedicated hydrofoil kite... 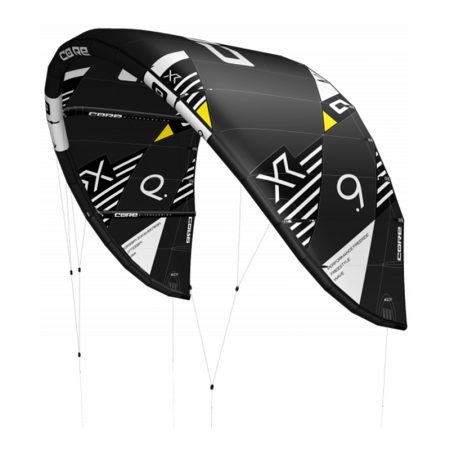 The XR6 continues the XR lineage as a straight-up boosting machine...