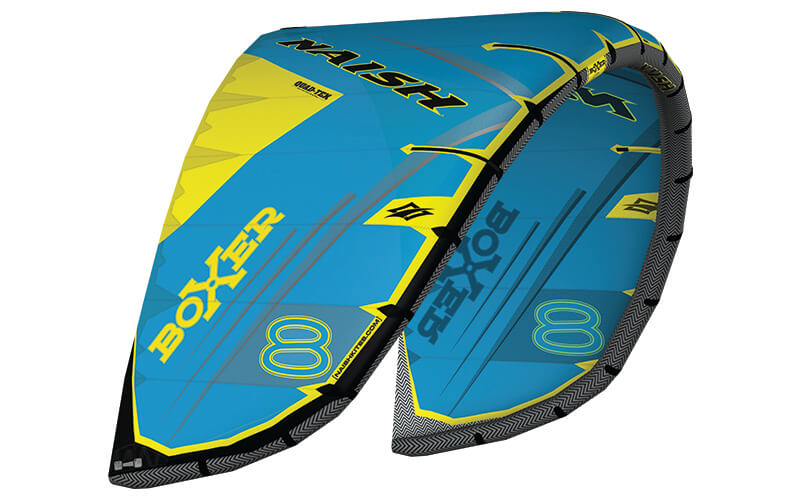 For those more long-in-the-tooth kiters, the ‘Boxer’ will ring a few bells from back-in-the-day when it was an integral part of the Naish range. The name has been shelved for a few years but is now back and has been attached to Naish’s new single strut offering.

Construction wise and the Boxer is built from Naish’s Quad-Tex 4x reinforced ripstop, and it has the Shark Teeth trailing edge to reduce flutter and wear. Connecting the strut to the canopy, there is a wedge of material that gives the canopy the freedom to expand and contract which is geared towards ensuring smooth performance in gustier conditions. Rigging the kite up and – as with all Naish kites – you know that they have done the hard work and you can just rig up and are ready to fly a perfectly tuned kite.

Once in the air the new Boxer sits super stable as you would expect from a single strut kite, you also notice how rigid the kite feels considering it’s only got the single strut, which can be attributed to the new Quad-Tex materials and the solid build quality. Turning and there is very little evidence of wingtip flutter, and the Boxer delivers a really consistent power spike then, as with all Naish kites, you get a smooth progressive on and off power switch with a light to medium bar pressure. We tested the 8m Boxer in a range of conditions, first up in around 15 knots of wind with a foil board. Here we found that the low end gets you up and foiling with just a few strokes, and then it has the ability to drop power as you pick up speed. Then, once at speed, the Boxer sits forward enough in the window to push the top end of your foil. We also rode the 8m on a twin tip in around 20 knots which was a lot of fun. You can ride it a little smaller than you would normally, as its deep center section delivers some lovely low end and the lightness on the bar means it can be thrown around with ease. But for us the real surprise was how much lift and hangtime the Boxer gave you! Obviously it’s not going to break any records, but there is ample to play around with and you can really get a lot out of it as a freeride/freestyle option.

In a sentence: The Boxer provides a whole lot of performance for a one strut kite – an excellent foiling kite but with a surprising amount of all-round performance squeezed in as well.

Editor’s note: Naish have recently released their new foiling website, naishfoils.com – the Boxer makes a great pairing with Naish’s foiling line, and word has it that they’ll be expanding their line with a brand new foil design and several new foilboards in 2018… 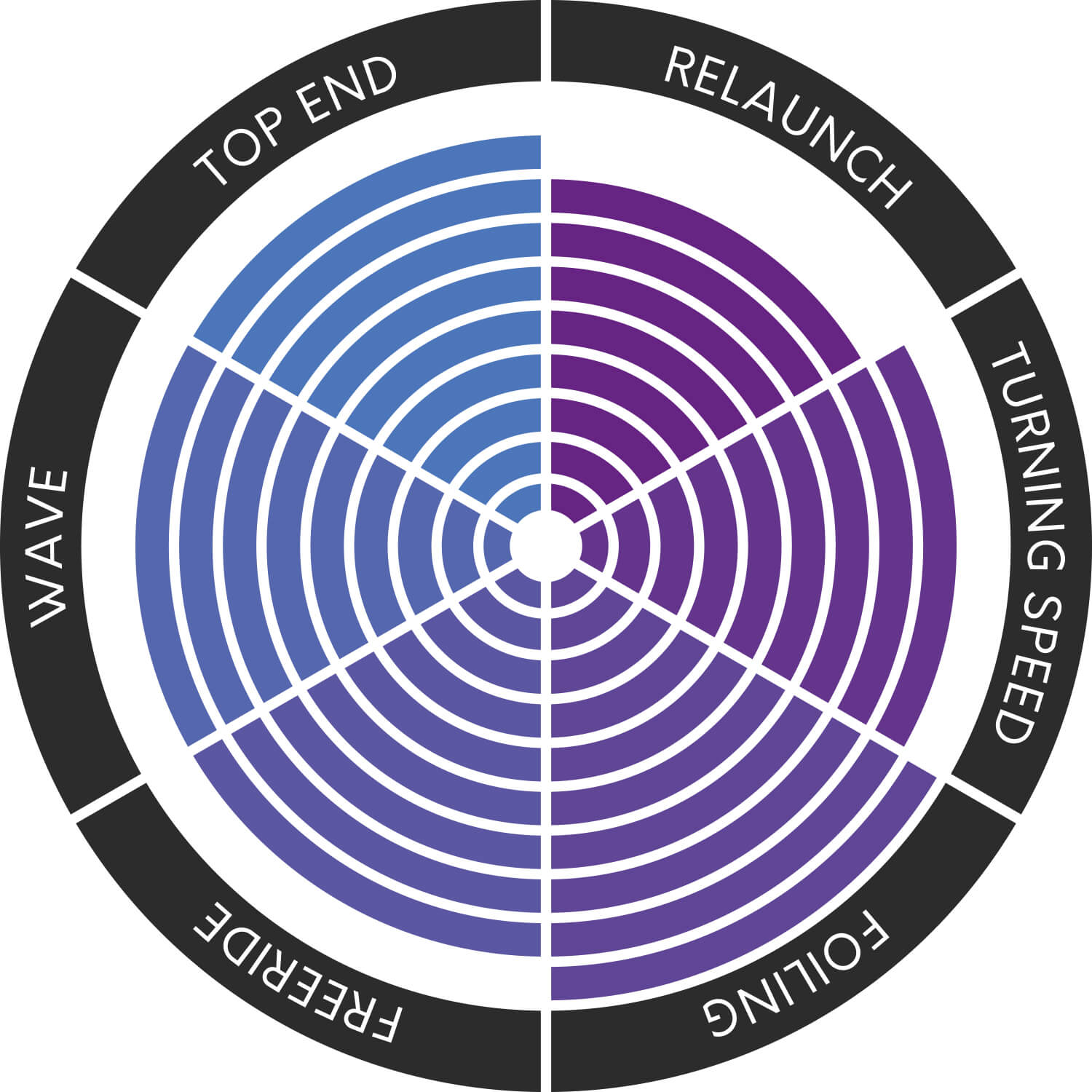 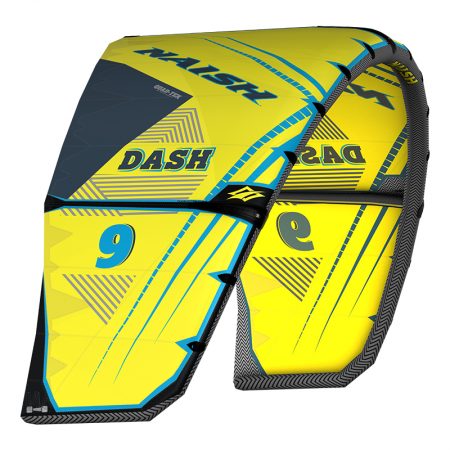 We take the new Naish Dash for a spin... and find a definite 'kiter's kite' 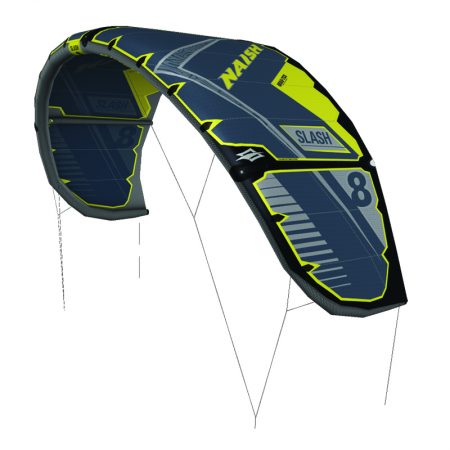 Tuned in and refined: Our test team give their verdict on the new Slash 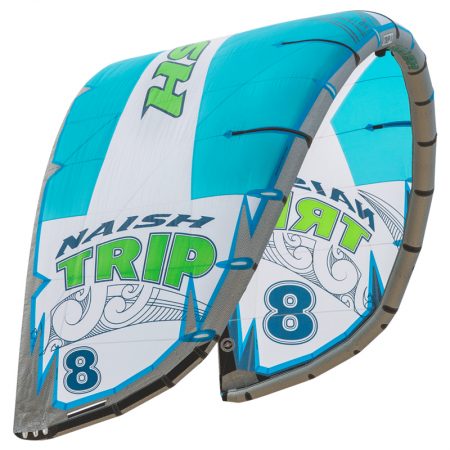 Tested on board and on foil, we find the Trip has a whole lot to offer...