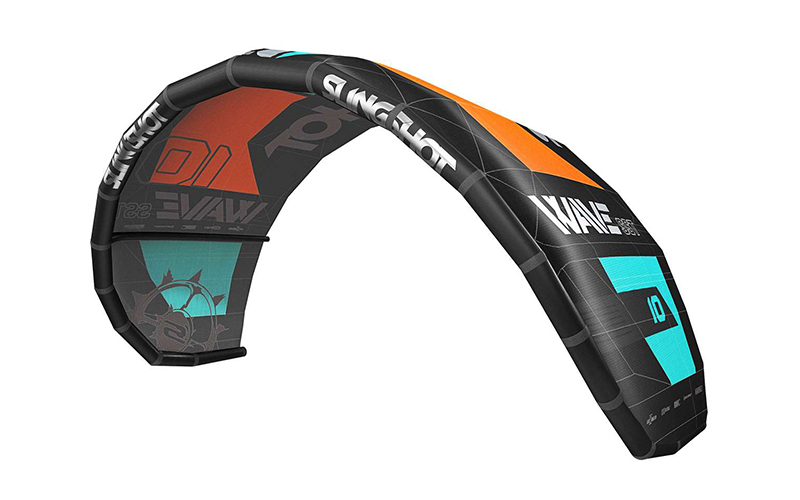 Slingshot introduced the Wave SST to their lineup last year as their pure wave kite. We really enjoyed it – it had all of the good points of the Rally for riding in the surf but with no compromises. So 2017 sees it back for round two.

There is the addition of some extra sizes so you can now get the ‘odd’ sizes, but you can also now get the SST all the way down to 4m (this is also partly in recognition that the kite has also been a favorite of foilers). The variables that helped to make it such a responsive kite in the surf – such as the condensed bridle and the Surf Grid super-tough panel layout – are there for 2017, and this year there are some additional reinforcements in the trailing edge to reduce flutter, further reinforcements for the one pump and two new Kevlar patches to prevent bridle rub on the trailing edge.

On the water the Wave SST has an incredibly solid and stable feel, there is absolutely no chance of this kite over flying you, which gives you so much confidence of its down-the-line drifting abilities. The Wave SST also maintains great turning capabilities even when fully depowered, which is hard to get right but Slingshot has it spot on. If you’re coming off the Rally then you will notice a more dynamic, positive feel through the turns which is just what you need for smooth riding in the waves. If your kite skills are good then you can generate a lot of power so you can ride the SST a size or two smaller which is of course a real plus in the surf. If you do want to ride more powered then the Wave SST has a superb top end which is also a real plus for strapless freestyle – if you want to ride it stacked then there is plenty of boost and float potential.

Of course you may not just want to ride it in the surf and we also used it a lot for foiling where it’s smoother power delivery, wide range and agility made it a great option as well.

In a sentence: The SST really is a gem – there have been some subtle improvements for 2017 and it is now a truly exceptional surf (and foiling!) kite… 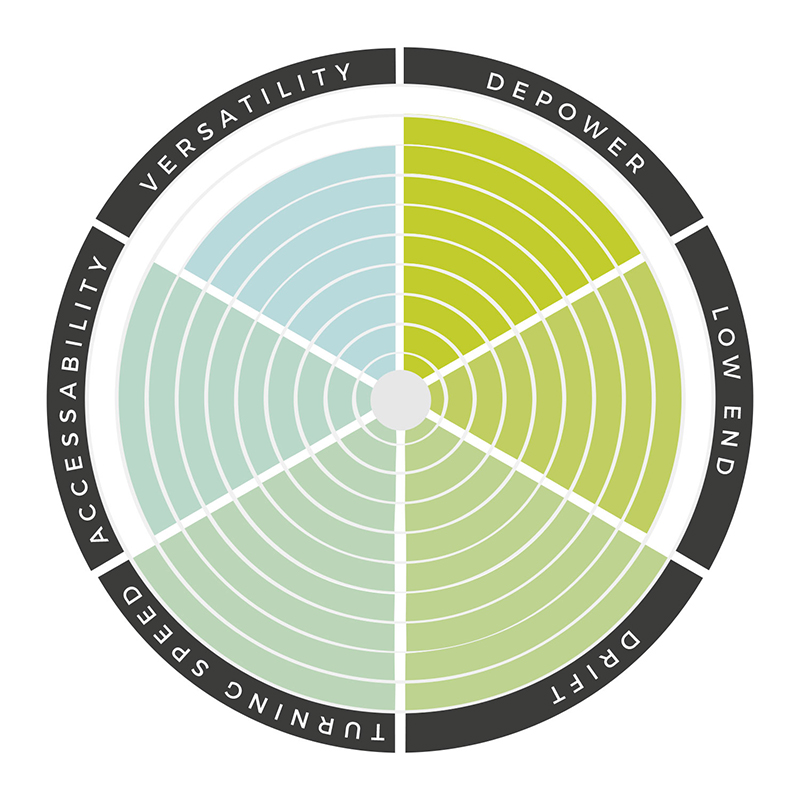